The Emery High School Speech and Debate team captured the Region 2A South championship on Tuesday. The competition was conducted at Emery High and offered the students a chance to shine.

Teams from Wasatch Academy, Grand and Beaver High also participated in the event. In the end, Emery walked away with the region title.

Placing in impromptu speech were:

In the Lincoln Douglas debate category, the following students placed:

Placing in public forum debate was: 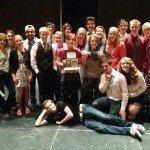 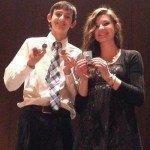 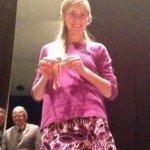 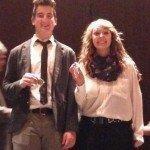 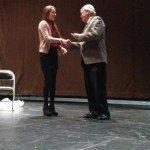 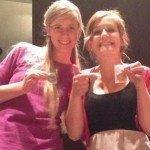