Going into the season with a No. 1 preseason ranking in 2A, the Emery Spartans look to continue their success from a year ago when they racked up 16 wins.

“We are going to get beat sooner or later,” head coach Todd Jeffs said regarding his team’s preseason ranking. “It’s like a target on you. You have to be at your best because everybody will be coming after you.”

Gone are Bailey Faimalo, Drexler Tanner, Gavin McDermott and McKlane Allred, all of whom started for Jeffs on last year’s team. Dillon Wilstead is only remaining starter who will return for Emery. Last year, Faimalo and Wilstead earned all-state first and second team honors, respectively.

Joining Wilstead, a 16.7 points per game scorer from a year ago, in the starting lineup will be Tyson Roper, Ridge Nielson, Tai Justice and Beau Roundy. Roper missed most of last year after having one of his ribs removed to relieve a blood vessel issue between the rib and collarbone. Roundy will begin the season on the bench after suffering multiple infections, which have left him with an enlarged spleen. There is no timetable for his return. Kevin Butler will start at center while Roundy’s out.

“He has come into his own,” Jeffs said about Roundy’s improvement from last season to the current. According to Jeffs, Roundy participated in 40-50 AAU games over the summer and improved immensely.

With two-time defending 2A champion Wasatch Academy out of 2A and Region 15 ranks this year to pursue an independent schedule, there could be a lot of parity in the region, Jeffs said.

“It should be a deep region,” Jeffs said.

Emery will kick off the season Wednesday night against county rival Green River. The two teams haven’t played against one another since the 2010-11 season. Emery will take on Carbon twice this season, at the Dinos on Dec. 30 and at home Jan. 9. The Spartans will kick on Region 15 action Jan. 16 at home against San Juan.

Wednesday’s game can be watched live on ETV Channel 10 at 7 p.m. 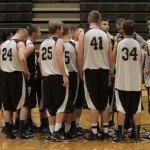 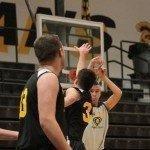 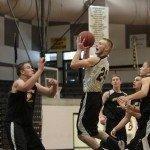 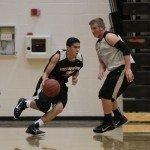 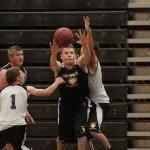 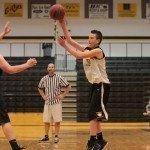 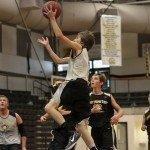 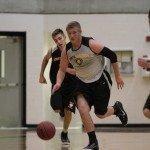 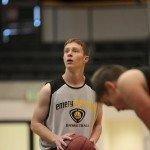 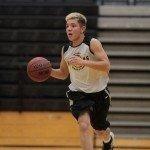 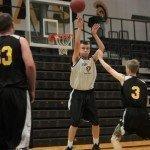 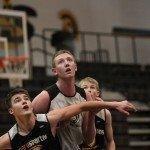 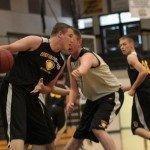 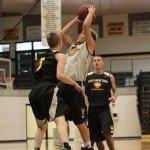 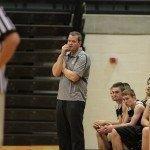 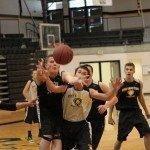 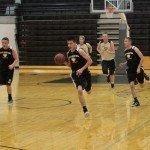