The Spartans hosted a cross country meet on Wednesday in conditions that were less than ideal.

Richard Crane from Richfield took first with Jess Christiansen (Emery) in second. Two more Wildcats followed in Cannon Anderson and Tyler Saunders. Coming in fifth was Camden Larsen for the Spartans. He was followed by Arthur Hawks (Grand), Bryon Christiansen (Emery) and Carson Utley (Richfield). Dillan Larsen came in ninth for Emery while Richfield crossed its fifth runner across in the top 10 in Keenan Janke. Emery rounded off its fifth runner when Merritt Meccariello finished in 12th.

Richfield won the meet while the Spartans took second. Emery’s next meet will be on Monday at the Manti Invitational. 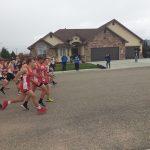 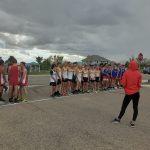 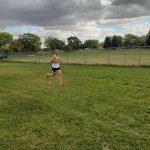 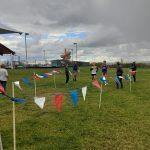 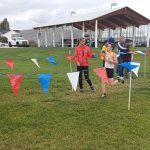