A slow start doomed the Lady Spartans at a home matchup against Gunnison on Tuesday.

The first half saw Emery blank while Gunnison put three on the board early. Preslee Bringhurst and Addy Healy both found the back of the net in the second half, scoring one apiece. Gunnison cruised to the win with three more goals in the second, burying the Spartans 6-2.

With the loss, the Lady Spartans now sit at third in Region 15 standings behind undefeated Manti in first and Gunnison in second. Emery, 2-2 in region play, will look for a rebound next week as the teams hosts Manti on Tuesday. Kickoff is slated for 4 p.m. 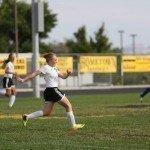 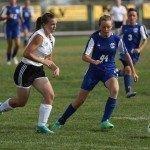 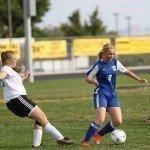 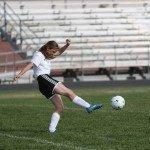 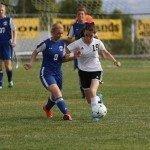 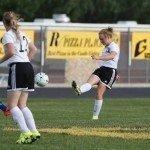 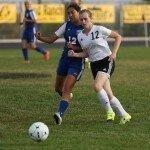 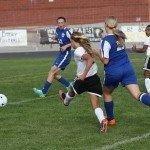 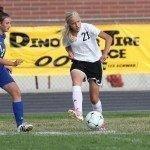 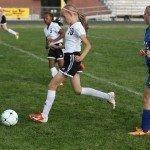 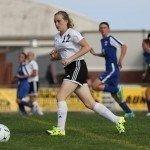 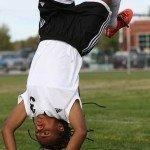 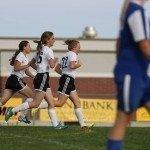 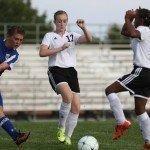 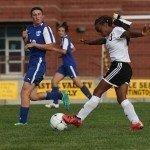 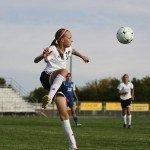 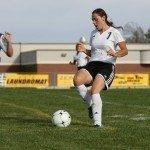 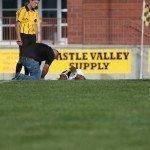 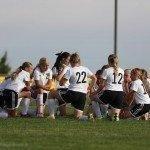 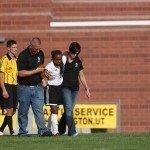 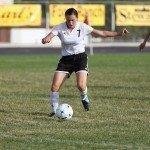 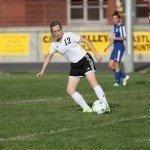 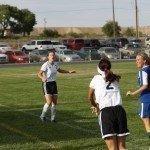 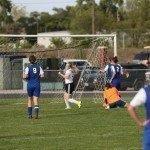 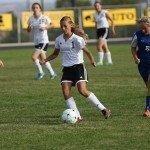 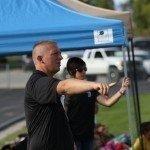