A win streak by the Lady Spartans was halted as the team was bested by Manti on Thursday in Castle Dale. Emery had won six straight games prior to Thursday’s defeat.

A slow first half gave Manti a narrow lead at the break, 1-0. Both teams led an offensive push in the second half, but the Lady Spartans’ two goals were not enough as Manti notched three more, taking the 4-2 region win.

Alexis Winter and Teryn Allred led the offense for Emery, each netting a goal apiece.

Manti’s victory advances the Templars to the top of the Region 15 standings while the Spartans slide into second. Emery (7-2, 3-1 Region 15) will continue region play against #5 North Sanpete (1-8, 0-4 Region 15) on Tuesday. The Spartans bested North Sanpete 5-2 back in August. 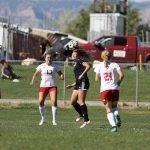 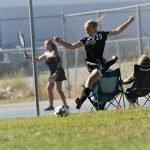 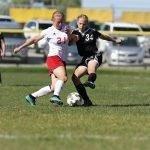 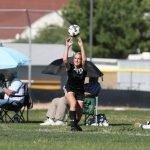 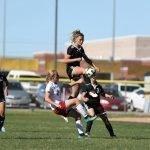 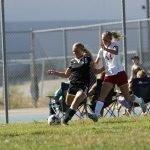 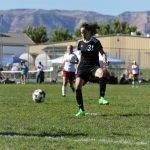 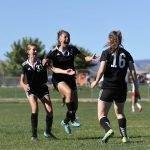 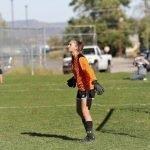 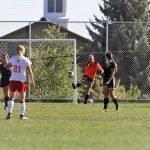 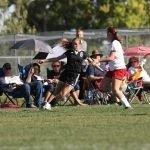 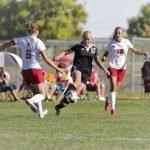 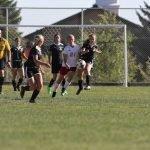 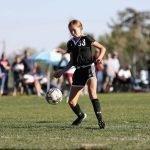 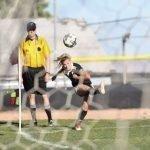 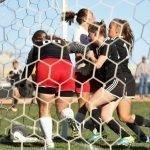 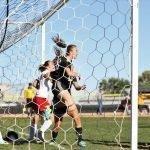 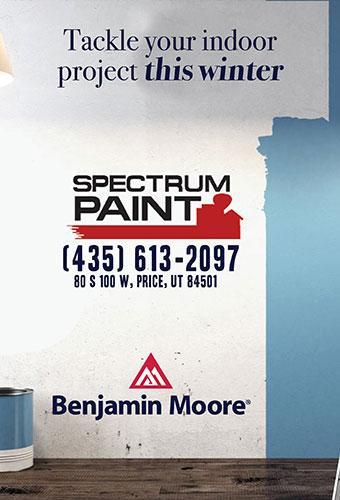