A struggling season for the Emery Spartans continued Tuesday afternoon as the Gunnison Bulldogs ran away from the home team in a 16-5 defeat, dropping the Spartans’ record to just 1-3 in region play.

The only extra base hit in the game came off the bat of Jordan Baletka, who smashed a triple. Emery had five hits in the game and scored all five runs over the third and fourth innings. Gunnison scored seven runs apiece in the first and fifth innings to pick up the victory. 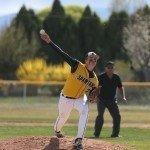 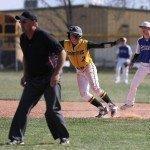 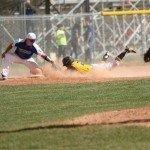 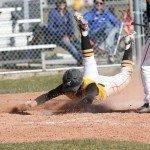 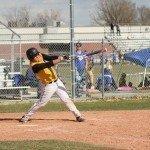 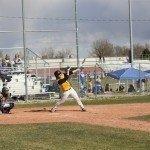 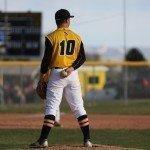 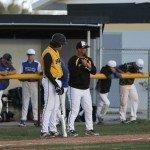 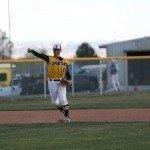 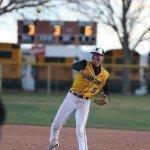