This event, which was free and open to the public, featured eight competing teams from Moab to Emery County. It was stated that each team did an amazing job. The teams and coaches were credited with putting forth months of effort for the one weekend, which showed.

While each team walked away from the event with an award, the Emoji Coders of Ferron, who took home the Champions Award for best overall performance, and Team Harry Botter of Castle Dale, given the Robot Performance Award, will be advancing to the state level of competition, which is slated for some time in February at Southern Utah University.

Team El-Mars-Gloo from Orangeville Elementary won the Values to the Core Award and Huntington Elementary’s Team N.A.S.A received a Project Award while coach Tiffany Cowley walked away with Coach of the Year. Team Space Stangs of Cleveland Elementary received the Core Values Award, Team MH Robots from Mont Harmon Middle School nabbed the Strategy & Innovation Award and the Moab Space Omelettes won the Robot Design Award as well as a Coach of the Year award.

A special thanks went to the volunteers, coaches, families and students that supported the program and all that it offers to local youth. 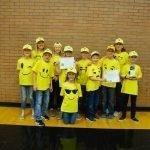 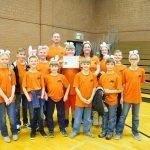 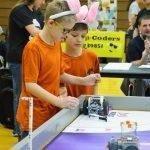 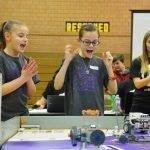 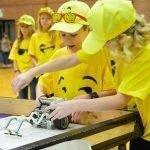 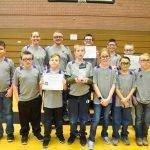 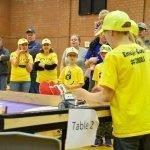 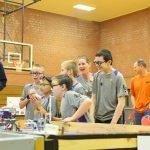 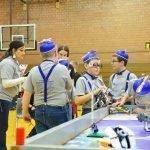 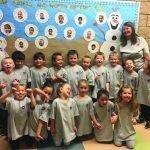 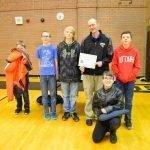 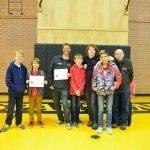 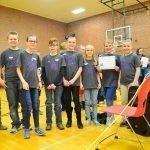 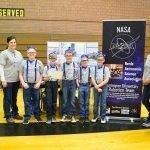