Impressive second and fifth innings for the Emery Spartans secured the team a 13-run victory over the San Juan Broncos on Friday. Dillon Wilstead led the team on the mound, notching eight stikeouts in the game.

Seven runs by the Spartans in the second inning gave the team a solid lead over visiting San Juan. Emery added six more in the fifth inning, scoring a total of 13 runs off nine hits in the game.

Race Nielson got a double for the team and Wilstead walked away with the win on the mound.

With the win, the Spartans add to their perfect season record, sitting at 9-0. The team sits at the top of the Region 15 standings with North Sevier behind at 7-2.

Emery will host Union for a non-region matchup on Wednesday. 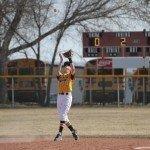 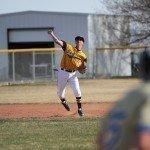 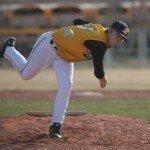 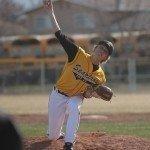 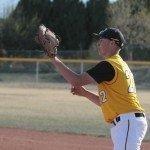 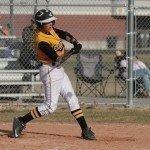 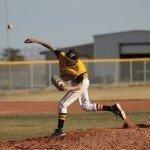 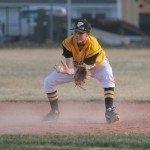 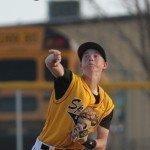 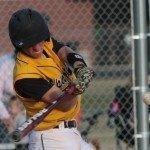 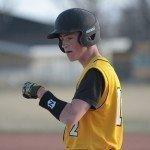 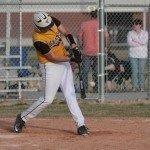 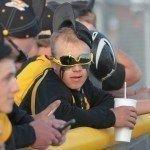 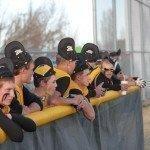 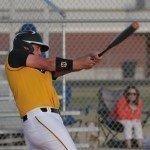 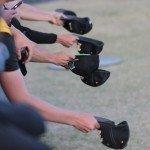 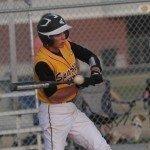 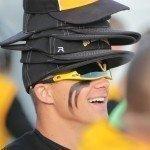 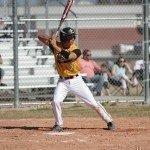 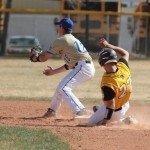 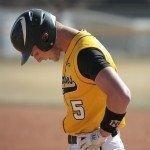 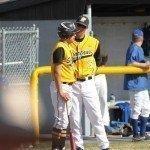 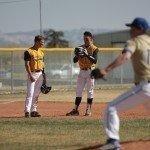 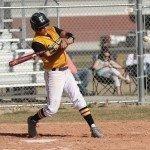 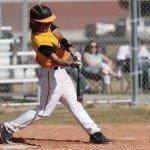 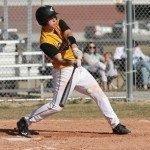 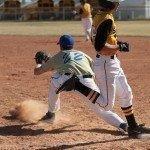 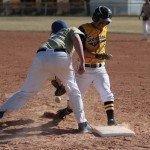 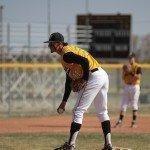 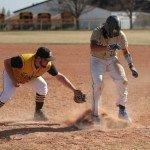