Miller placed second individually at the competition and was awarded a tool box, tools and a scholarship. Garrett placed just behind Miller in third and was awarded the same prizes. The three remaining Spartans were credited with respectable finishes. As a team, Emery took second.

At the competition, there were teams participating from Utah, New Mexico, Colorado and Texas. 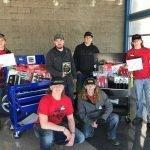 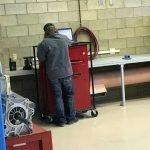 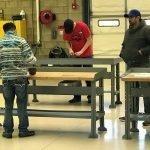 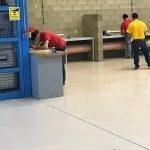 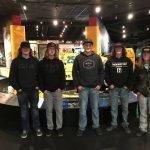 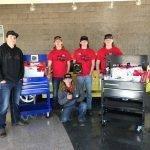