Coming home from the 2A State Swim Tournament in Provo last week, the Emery High boys’ and girls’ swim teams were met at the Emery County county line with a police escort to take the first-place finishing boys’ and the second-place finishing girls’ teams home.

The state tournament featured competitors from across the 2A Region from such schools as Grand, South and North Summit, Gunnison, and Rowland, among others.

The girls’ team started action on Thursday, Feb. 9 with a strong third-place finish by BriAnne Bass in the 200-yard freestyle. The sophomore clocked in at 2:22.55 to put up points for the Black and Gold. Kaelee Hooley also finished fourth in the 200-yard IM.

Emery’s relay team in the 200-yard freestyle made up of Bass, Alexis Johansen, Broklynn Potter as well as Carter brought home more points thanks to a third-place finish, 1:54.96 finish. Angellena Migliori grabbed fifth in the 100-yard breaststroke.

Hooley and Bass came back in the 400-yard freestyle relay, joining forces with Erin Oliverson and Sydney Terwilleger for a 4:17.37 finish that boosted the team to first, two seconds above second-place North Summit.

The boys started action with a bang, coming in first in their first event, the 200-yard medley relay. The victory came courtesy of Daryl Guymon, Keldan Guymon, Garret Stilson and Nate Gilbert who combined for a final time of 1:44.70, breaking the former 2A state record by nearly five seconds.

Stilson returned along with teammate Deegan Minchey for a fourth and fifth-place finish, respectively, in the 200-yard freestyle. Keldan Guymon also managed a third in the 200-yard IM, finishing at 2:12.71.

Nate Gilbert similarly grabbed a third in the 50-yard freestyle, clocking in at 22.96. Daryl Guymon finished second in the 100-yard butterfly thanks to a 57.02 finish. Stilson grabbed a fourth for Emery in the same event.

Daryl Guymon and Gilbert shone in the 100-yard freestyle, grabbing first and second for the Black and Gold. Guymon managed a 50.30 while Gilbert finished at 51.38. Afterward, Minchey’s 5:45.50 finish in the 500-yard freestyle was enough to land the sophomore a third-place finish.

Emery also grabbed a first and another broken record in the 200-yard freestyle relay. Daryl Guymon, Logan Cox, Stilson and Gilbert combined for a 1:33.88, first-place finish nearly three seconds faster than the 2015 2A state record.

Keldan Guymon continued to represent the Spartans as he tied for second with North Summit’s Eisley Scholes, clocking in at 1:04.10 in the 100-yard breaststroke.

Jonathan Seely, Minchey, Cox and Keldan Guymon rounded out competition for the boys with a second-place finish in the 400-yard freestyle relay. The team finished at 3:41.30.

The boys’ team walked away with the crown, grabbing a first-place finish at the 2017 state tournament. 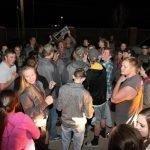 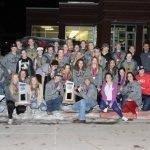 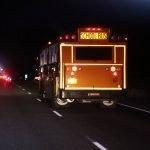 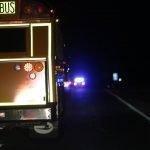 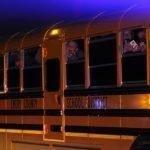 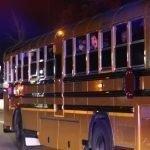 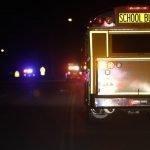