It’s construction season once again. At Emery Telcom, several projects are underway and customers can look forward to service improvements.

Currently, Emery Telcom is in the process of deploying an extensive fiber network to the curb. This will enable higher speed Internet connections allowing for greater bandwidth and Internet speeds.

Over the past couple of years, the need for additional bandwidth has increased.  “This is largely due to streaming video and other media along with each household having multiple Internet devices,” said Emery Telcom Assistant General Manager Jared Anderson. “As a result, consumers need to evaluate their needs and make sure that their purchased Internet speeds are sufficient.”

The company recently launched its Exstream Internet service which focuses on customers who have several Internet devices and high streaming needs. 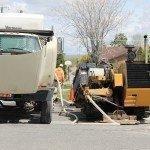 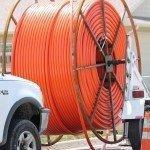 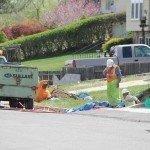 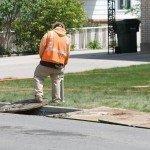 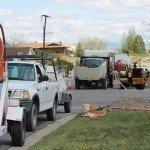 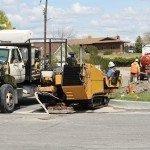 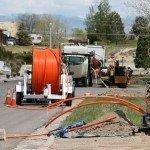 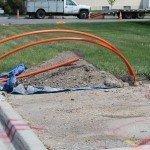