The Emery Town Council meeting was called to order by Mayor Jack Funk on Wednesday evening. Terry Edwards, maintenance foreman, was the first to address the council. He reported that he was working on a broken water line at the cemetery and about 300 feet needs to be replaced. His main concern was that he needed a piece of equipment to dig with that could work between and around the headstones.

Edwards then spoke about vandalism in the cemetery and city park. The decision was made to install cameras and signs to help control these problems.

Discussion about repairing the bleachers at the city park was the next item before the council. Since they have a historical rating, they cannot be replaced, but they can be repaired. Replacing some boards, scraping and repainting is needed and will be addressed in order to be ready for the Pioneer Day celebration.

The fire chief then thanked everyone for their support and contributions at the recent yard sale fundraiser. He reported a profit of $1,900. He also stated that burn permits have been working well for the town.

Council member Lindsay Edwards next expressed concern that no one volunteered to plant a flower box on Main Street. She also announced that the contractor for the repairs on the pioneer church pulled out and she had another bid for the work. Councilwoman Edwards is currently working with the grant committee and they need to complete the work before August of 2023. She is also obtaining 17 new intersection signs and two new stop signs for the streets in town. There will be an actual quote by next meeting, though the estimated cost is around $2,500.

Councilman Patrick Sundstrom reported that the Castle Valley Special District board approved working on grants to help pay for the installation of meters for secondary water systems. He did state that Senator David Hinkins is still working to find exemptions for rural Utah.

Councilman Mike Christiansen previously met with the planning and zoning committee about the expansion plan for the town. They are going to conduct a citizen survey to discover what their desires are in regard to this action.

Councilwoman Kim Hansen has been working with the city recorder to have the 2022-23 budget ready for review at the June meeting. She then added that the Pioneer Day committee was planning to bring back many of the old activities and to have something for everyone at the celebration. Donation requests and sponsor letters are being drafted now.

Mayor Funk then addressed the council, informing them that he had a request from a women’s dance club to use the recreation center. It would require the installation of special equipment and mats. He expressed that these things could also be utilized for EMS and firemen training as well as little league wrestling and gymnastic groups. The mayor spoke with the Ceramic Shop owner and could see that it would take a few months to clear it out before the exercise equipment could be moved into that building.

The council commented that some definition needed to be added to that contract with the rental on the Ceramic Shop. The council also said that anyone using the recreation center, city or not, needed to sign an agreement before using it. Mayor Funk would also like a Google Calendar established for the city so that everyone knows the happenings.

The city treasurer is leaving and applications for the position have been received but not reviewed. The applicants also still need to be interviewed. This will need to done soon in order for training to occur before the present treasurer leaves at the end of May. 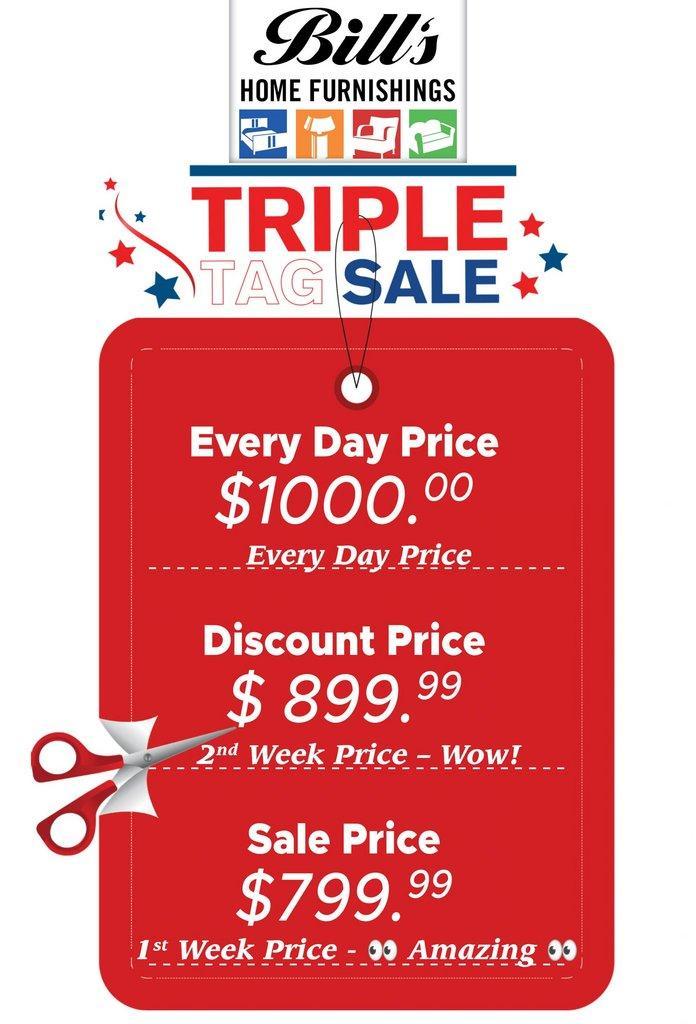