The Carbon and Emery wrestling teams participated in the 3A Duels at Richfield High on Wednesday.

Emery had enough wrestlers that they were able to man two teams as well as a JV team. There were nine teams entered, which were divided into two pools.

Both Carbon and Emery were victorious, placing first in their respective pools. The Dinos competed against Union, Juab, Emery B and San Juan while the Emery Spartans’ competitors were Richfield, Delta, South Sevier and Summit Academy.

The championship match culminated the tournament with Carbon and Emery facing each other. The Spartans became champions of the 3A Duels with a score of 58-12 over Carbon as they lost only two matches. 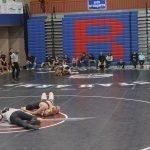 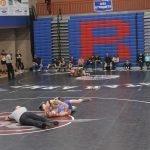 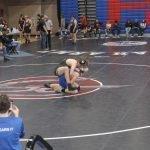 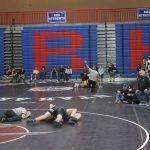 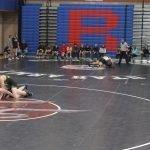 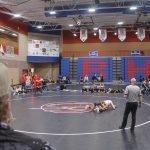 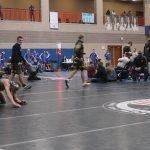 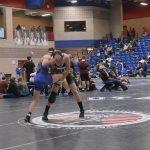 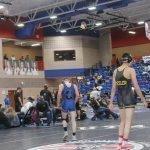 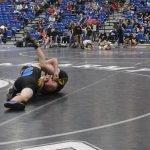 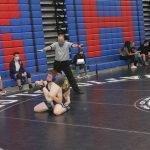 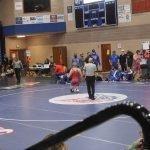 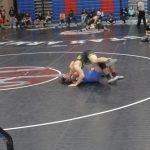 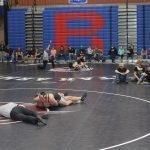 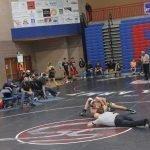 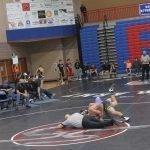 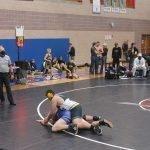 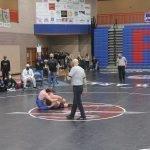 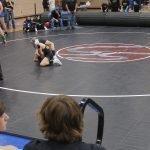 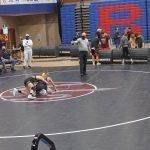 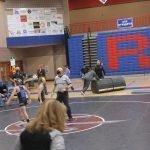 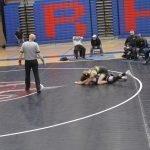 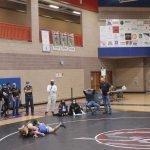 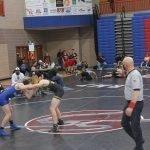