Over 5,000 students from throughout Utah attended the summit and heard from Senator Lee, Attorney General Reyes and DEA Brian Besser. Also featured at the summit were entertainers Matt Butler and Foreign Figures as well as many that spoke who had been personally affected by opioids. 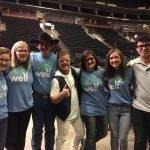 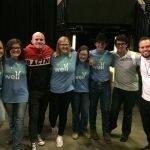 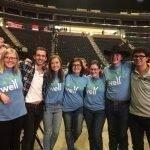 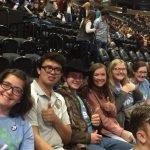 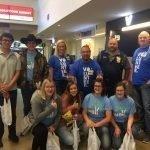