Twenty summers ago, a fresh face took over the helm of the Helper American Legion Team. This year may be the final summer that Coach Jeff Cisneros dons the legion uniform and guides the boys of Carbon, Emery and Grand.

вЂњI still love baseball and am planning to help coach the Carbon Dinos and assist the legion in any way I can,” Cisneros explained. вЂњBut I havenвЂ™t done anything with my family in the summer for so long and itвЂ™s time to shift my focus. It gets harder to travel so much with the team as I get older and the money I have put into the team out of my pocket begins to really add up, too.вЂќ

Even though he is sure this is probably his last year, his enthusiasm for the team is still high. He feels like he will have a great group of players returning to the team from last year. The team fields the top players from Carbon, Emery and Grand High. He would like to guide the team to a legion championship this year.

They have consistently been the top two to three in the state almost every year, but have fallen just short of ever having been out right American Legion state champs. Cisneros continues to put his heart and soul into the Helper field. He is working with Helper City to get a new load of infield dirt. He also has 800 feet of new wind screen fencing to put around the outfield area waiting for installation. He does worry that whoever takes over the team will not have the investment or pride in the upkeep of field as he has over the years.

вЂњIt will probably be difficult to find someone that will stick with the team as long as I did,вЂќ he said. вЂњYou will probably get some dads to step up as their boys make the team and then leave after a few seasons.вЂќ

Right now the Legion field is in need of Cisneros magic touch as it is showing signs of wear and tear. But in a month or so it will again be a jewel for Helper to be proud of as he enlists volunteers to ready the grounds for yet another season. The other issue that he worries about is the viability of American Legion ball overall. The larger schools from the Wasatch front play on high school fields.

With some pressure for more accountability, the teams are being force to deal with all the demands the districts are placing on them. Cisneros is finding more pressure himself with being the head coach of the Carbon boyвЂ™s basketball team. He wants to take the program to another level and to do that he wants to be there for all the clinics, summer camps and tournaments. With legion he is forced to compromise and usually gets to them in the final days rather than the whole event.

вЂњCoaching a high school sport is a full time and year round focus.вЂќ he added. вЂњItвЂ™s tough on the kids, the coaches and the parents.вЂќ

He remains in love with baseball and wants to see the legion team flourish well beyond his days as a coach. He is also now assisting the Carbon BoyвЂ™s Baseball team and looking forward to a run to the state championship with them as well. He will always remain one of the вЂњboys of summerвЂќ in Carbon County. 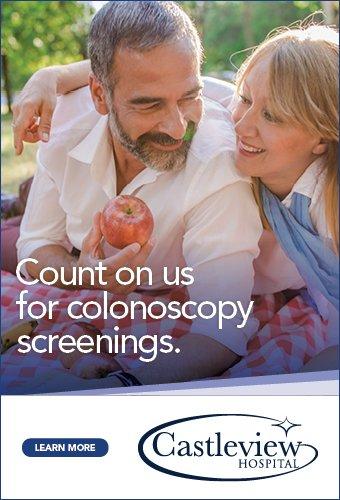