Helper needed all seven innings to pull out another win and retain the top spot in the Salt Lake Valley League standings. It was a walkoff double from Jerod Lessar that scored Cole Fossat from second that secured the 8-7 victory over West Jordan on Monday.

It was a night of playing catch-up ball for the Helper, but the did respond with just enough to get the job done. Brandon Oliver started on the mound and pitched 2 1/3 innings. Oliver struggled a bit with control and fell behind on many batters.

West Jordan scored the first run in the second. Helper put up four in the bottom of the second, but West Jordan answered back in the third with five of their own to retake the lead.

Fossat took the mound and gave up a pair of runs before finally getting out of the inning. He only surrendered one more run in the sixth. Helper tied it in the third and again in the sixth after West Jordan scored.

Fossat walked to start the bottom of the final frame and  Mike Peczuh laid down a sac bunt to move Fossat to second with only one out.  Lessar then doubled to right center scoring Fossat for the win.

Fossat led the offensive attack with a double and a triple. Peczuh and Lessar each had doubles. Helper had 11 hits as a team but eight errors on defense let West Jordan stay in the game. Six errors were on passed balls that allowed four of West Jordan runs.

Coach Jeff Cisneros summed  things up, “I thought we were very lazy in this game and we allowed West Jordan to hang around, giving them confidence as the game progressed. Cole did a great job on the mound and at the plate.”

Helper is 12-1 in league play and 19-2 overall with two games remaining. Cyprus lost to Judge last Friday. Helper is at home against Judge on Thursday and finishes with Olympus Friday.  Both games are at 7 p.m. in Helper. 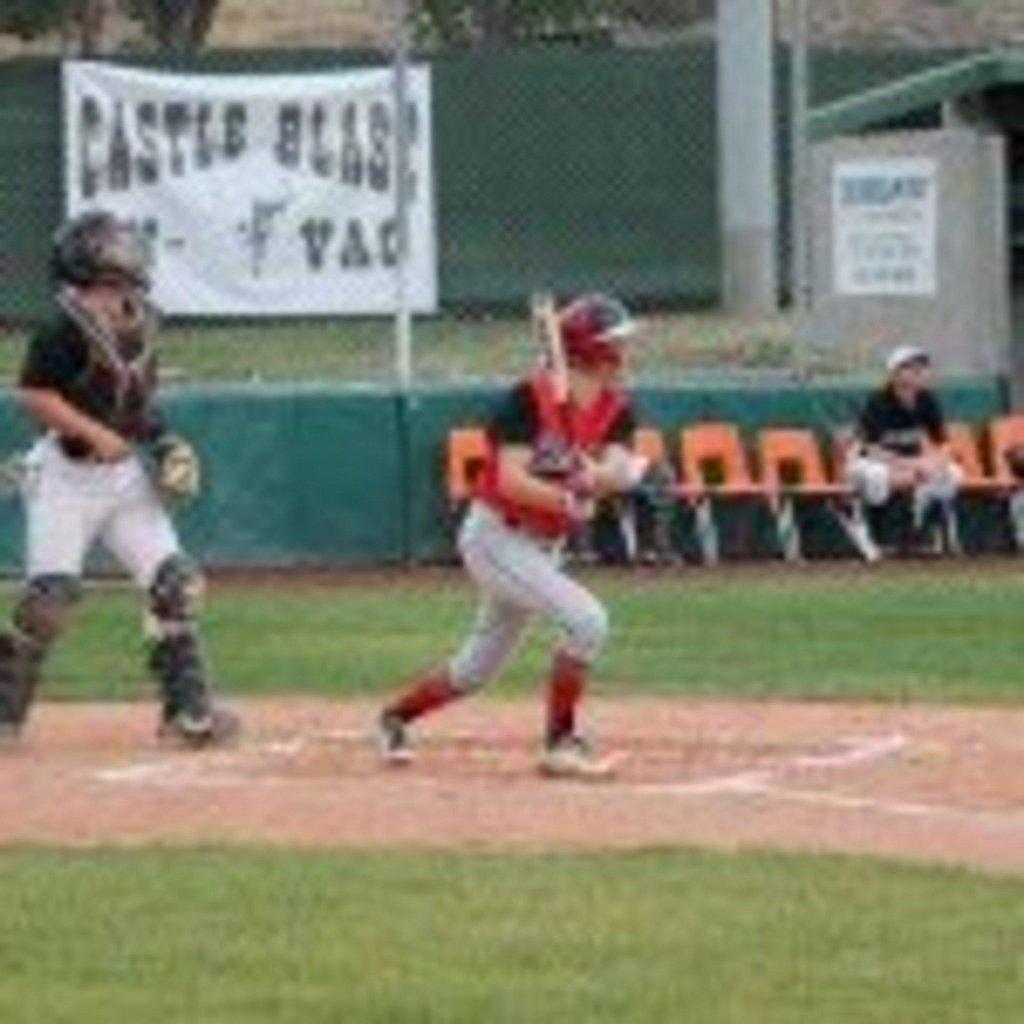 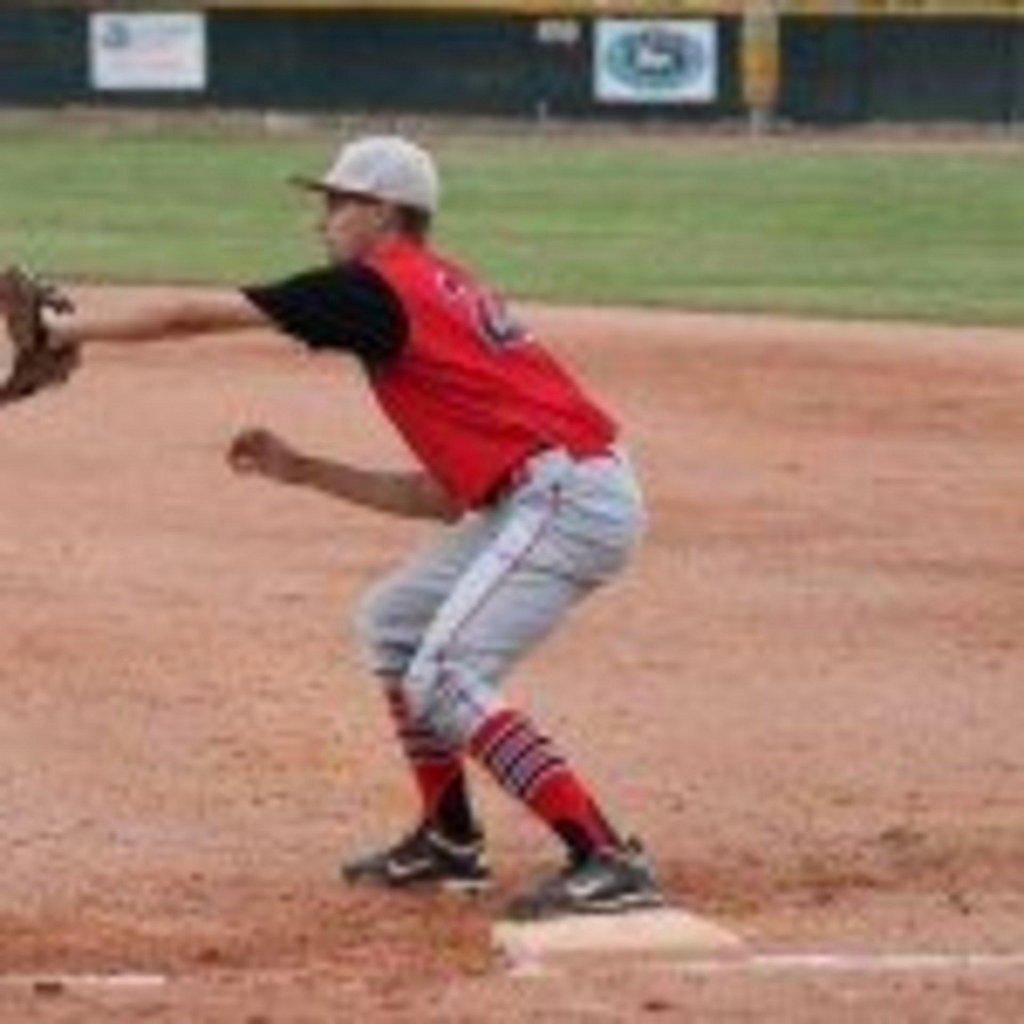 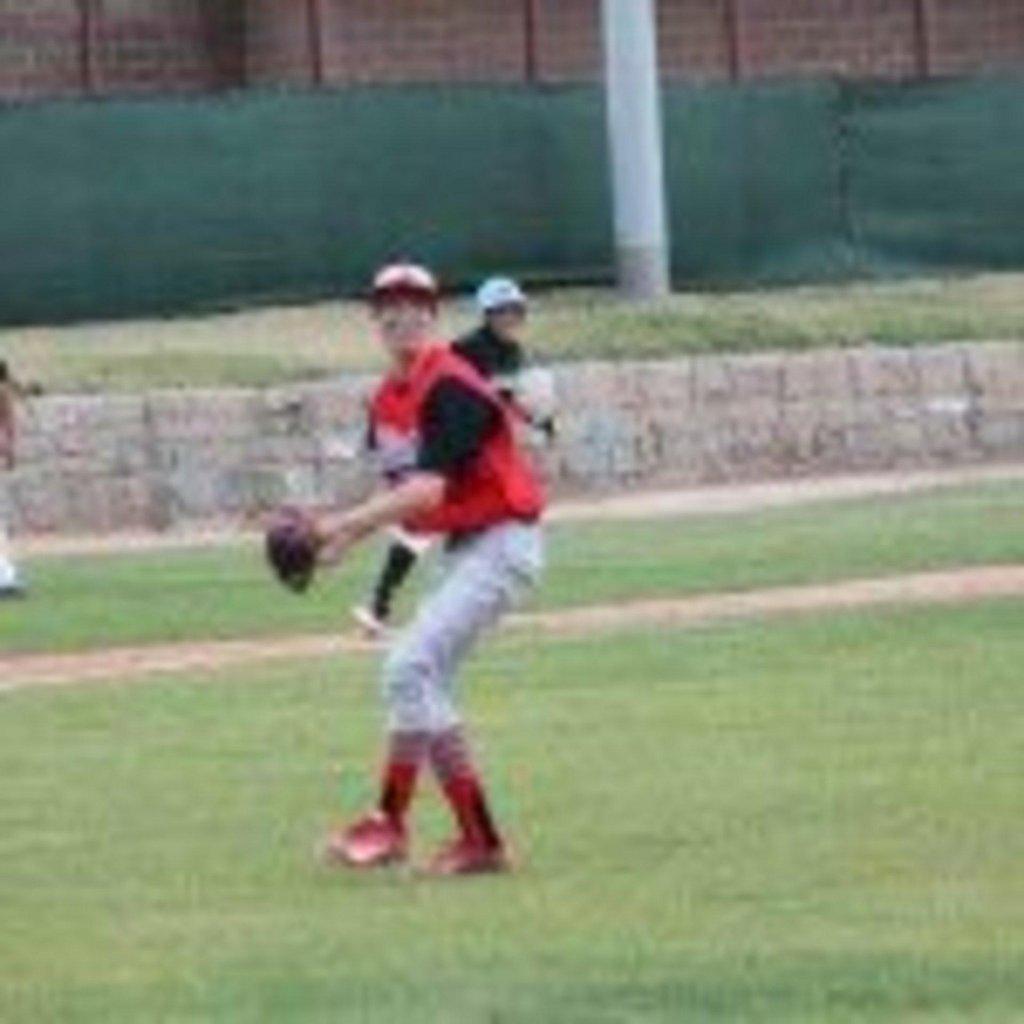 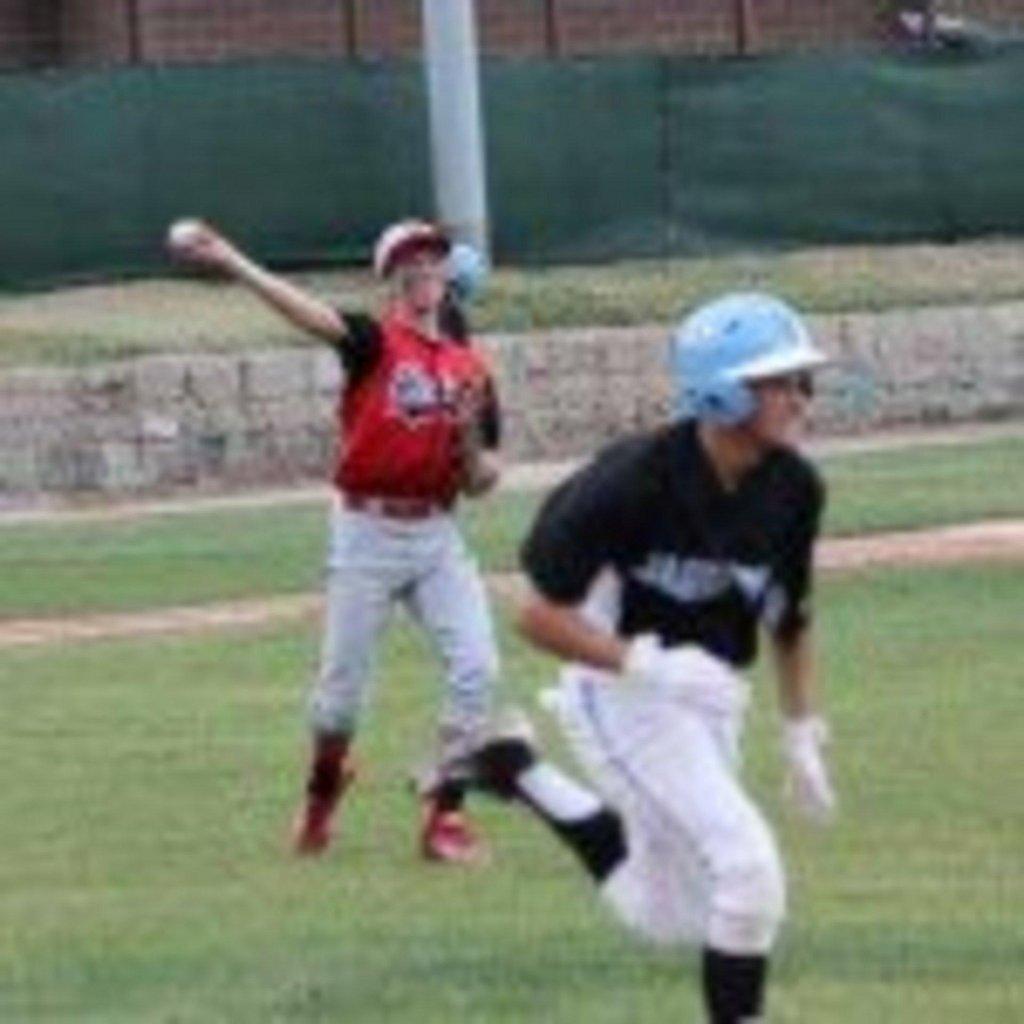 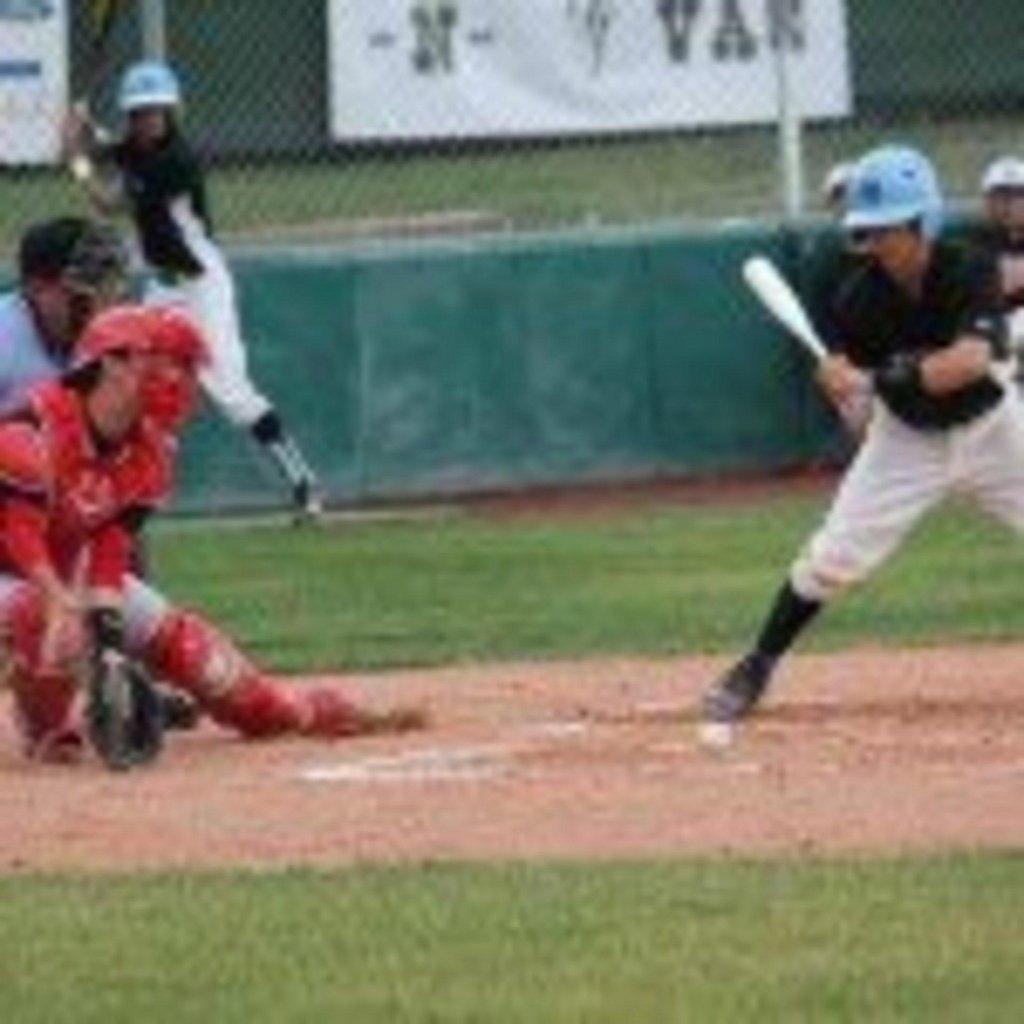 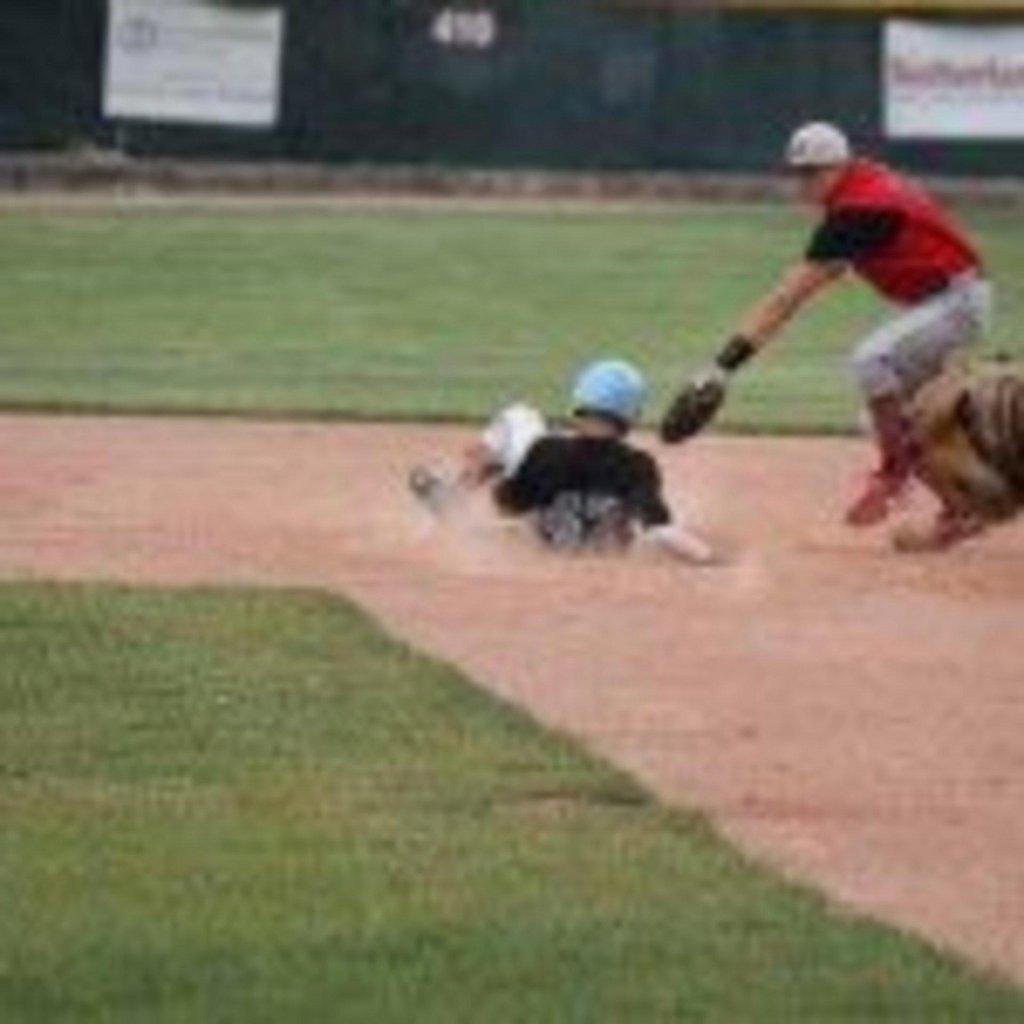 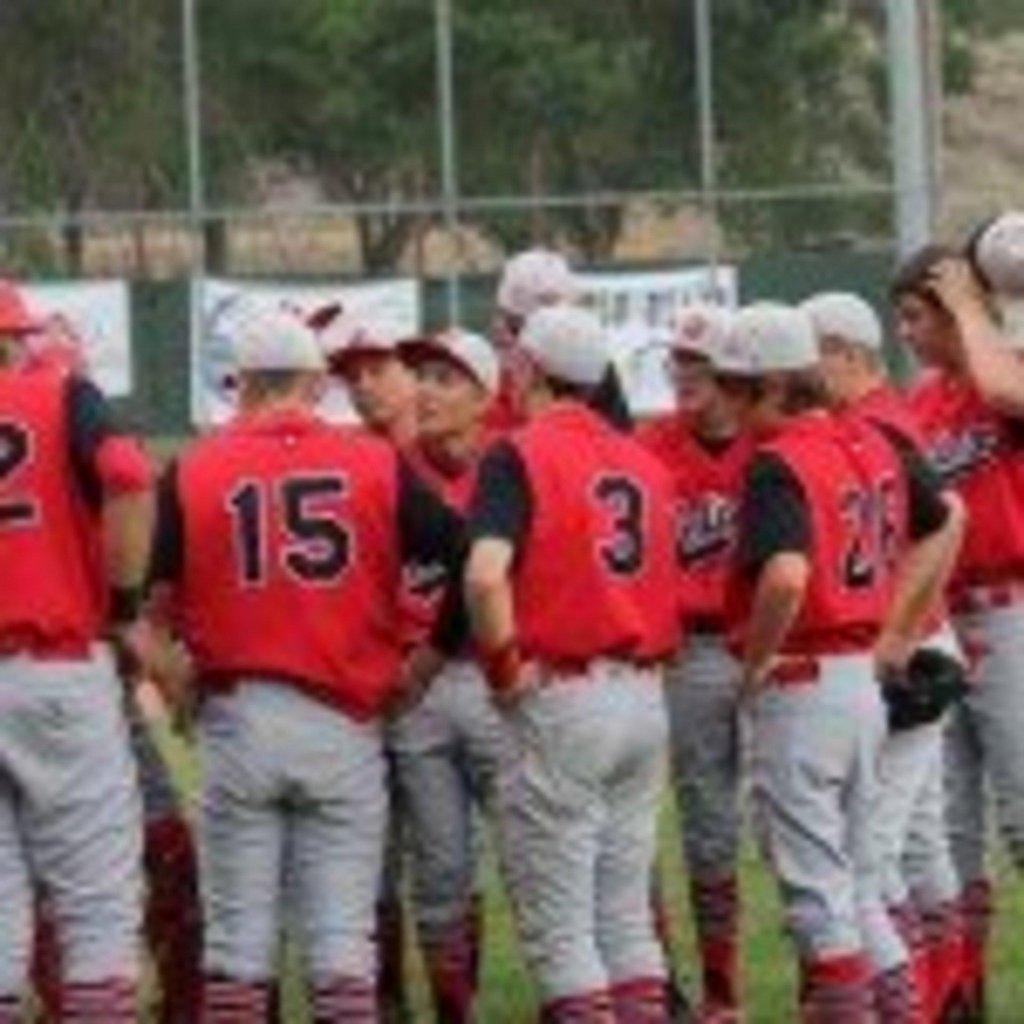 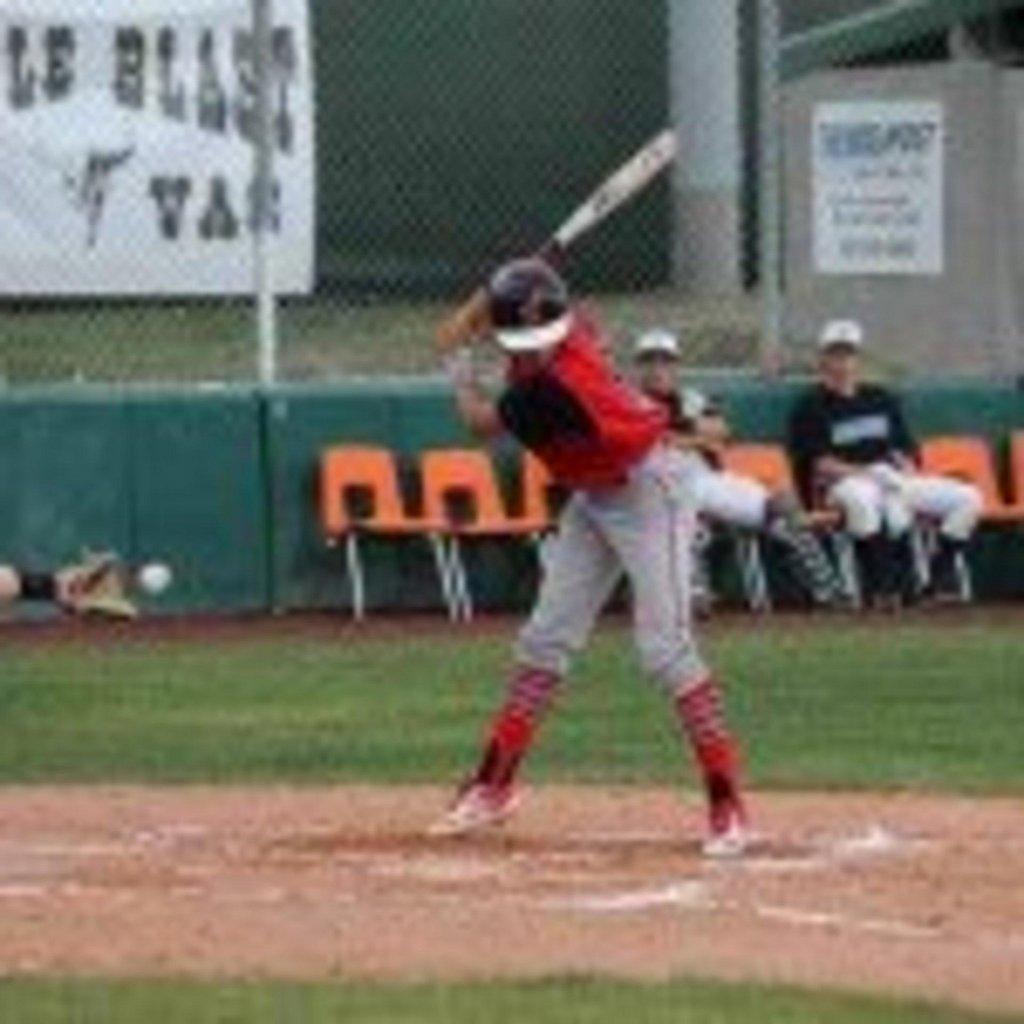 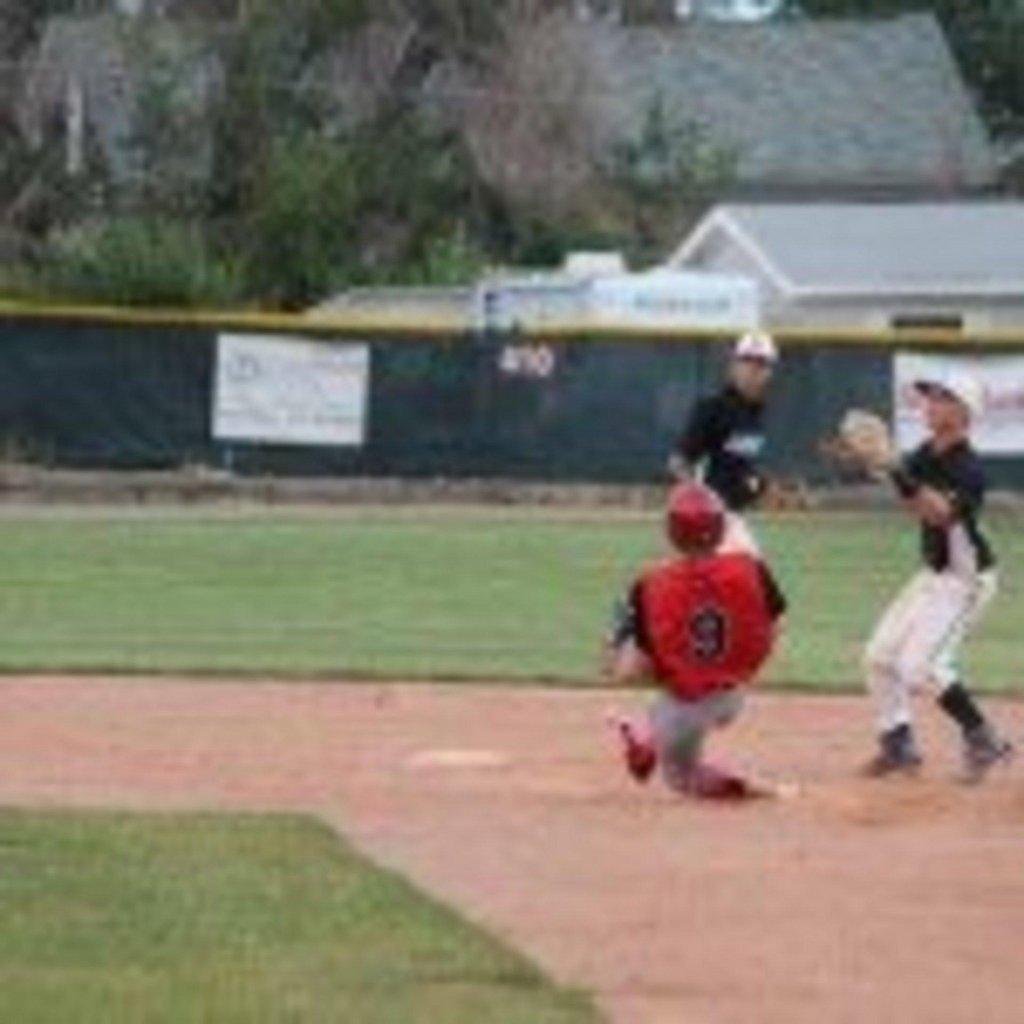 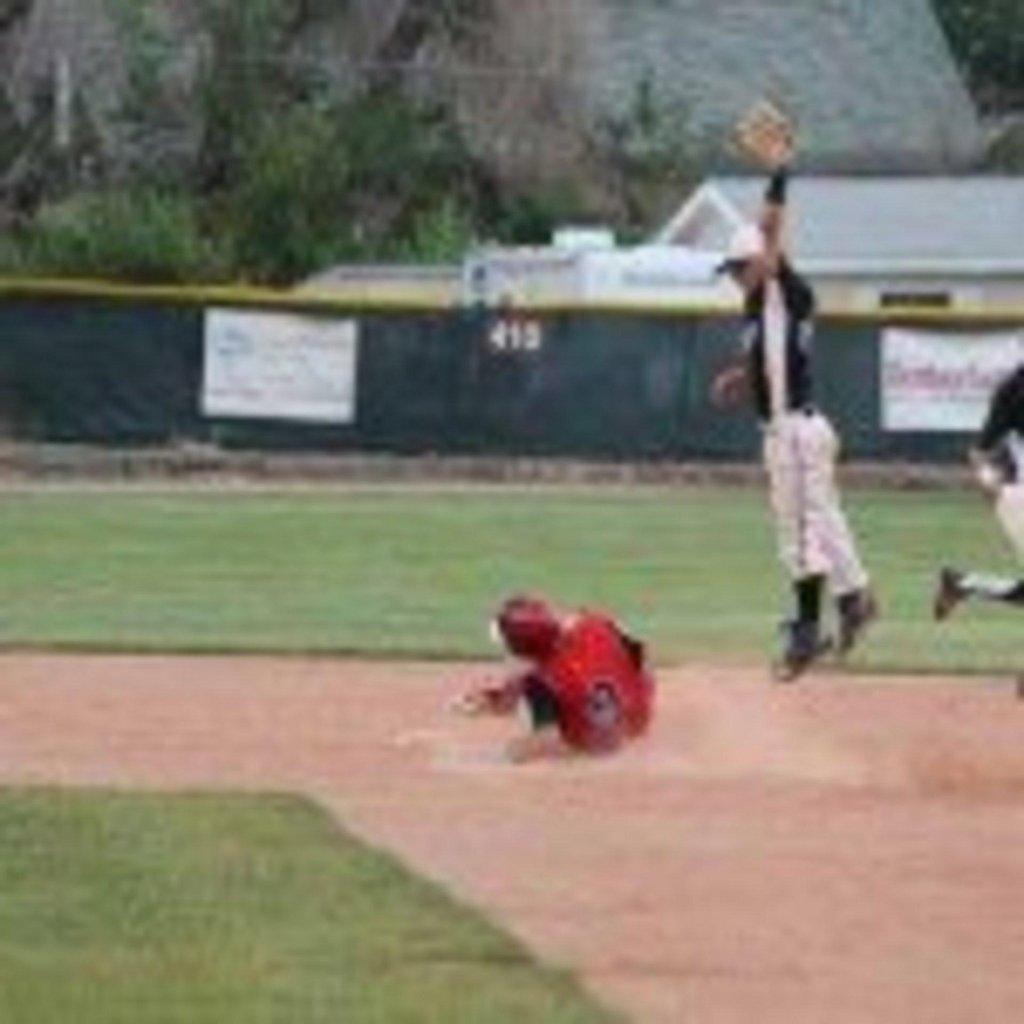 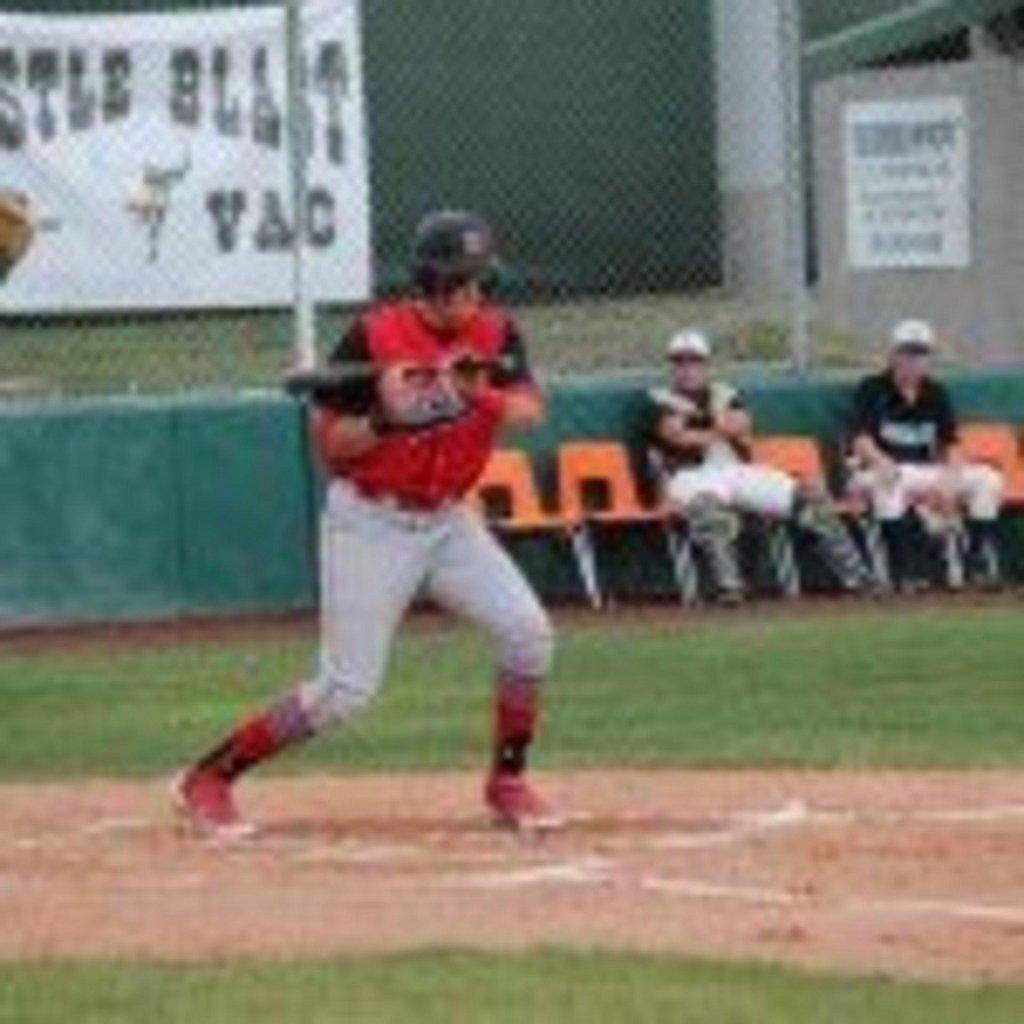 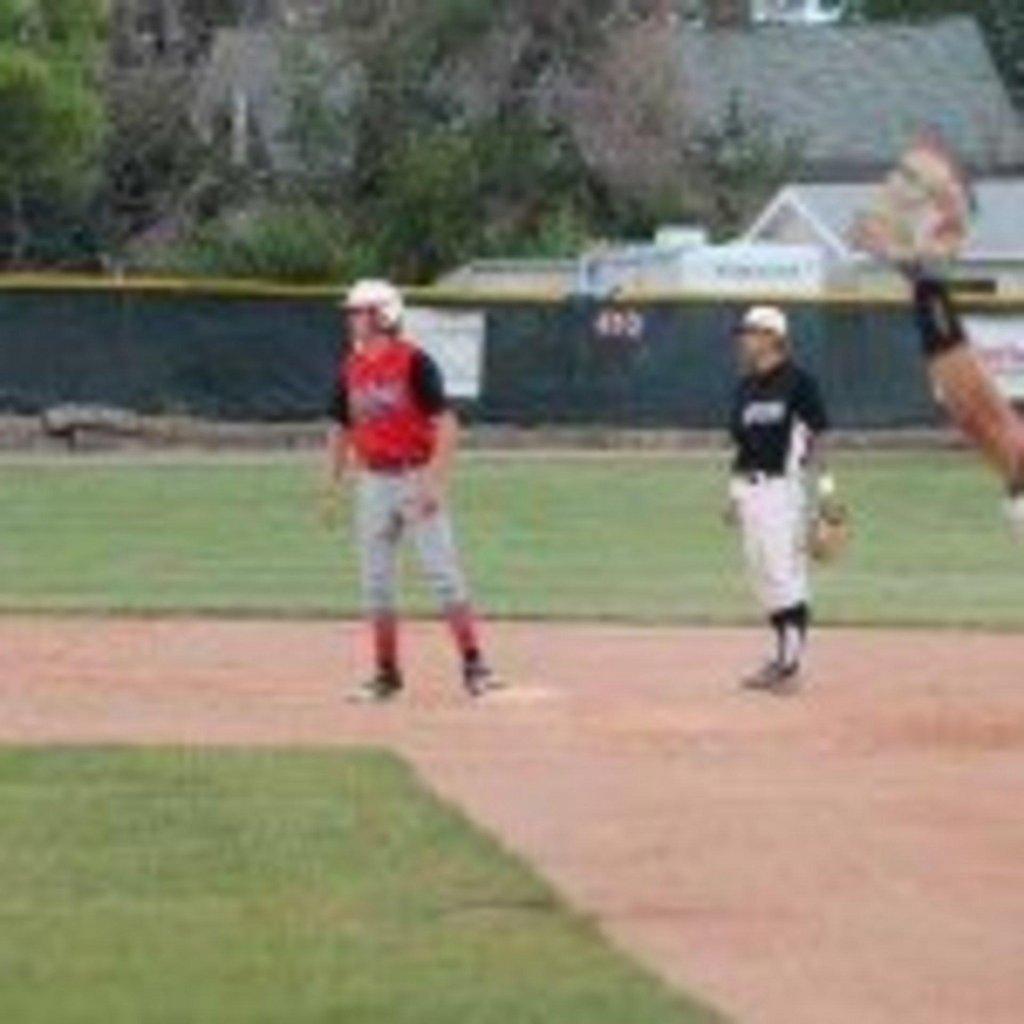 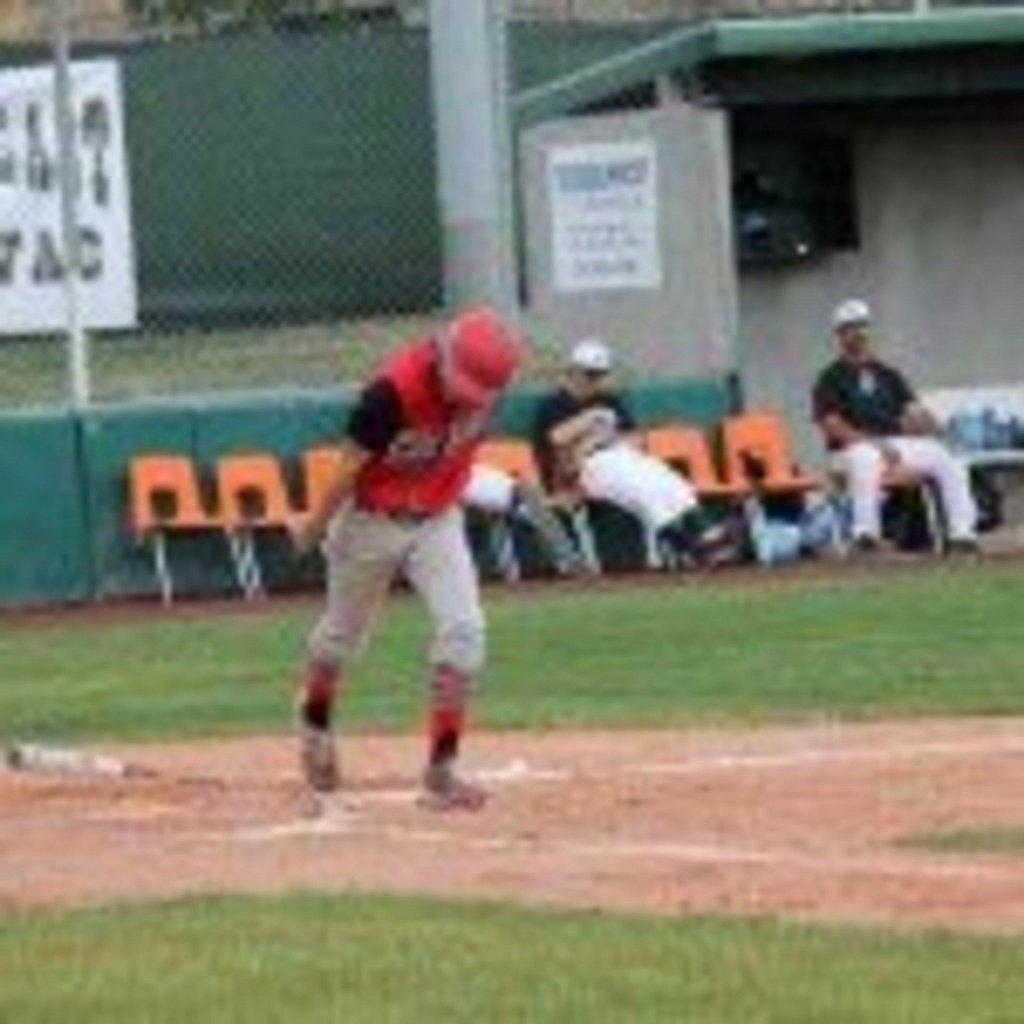 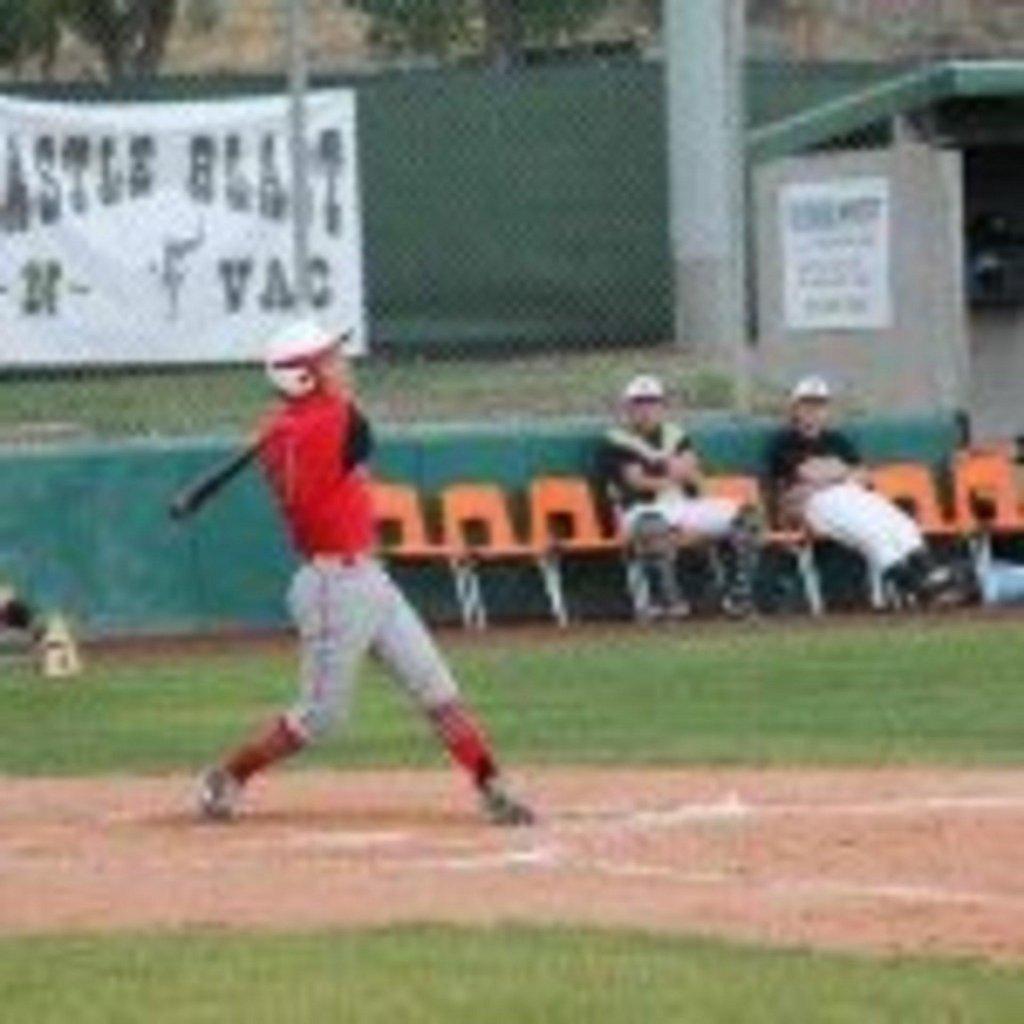 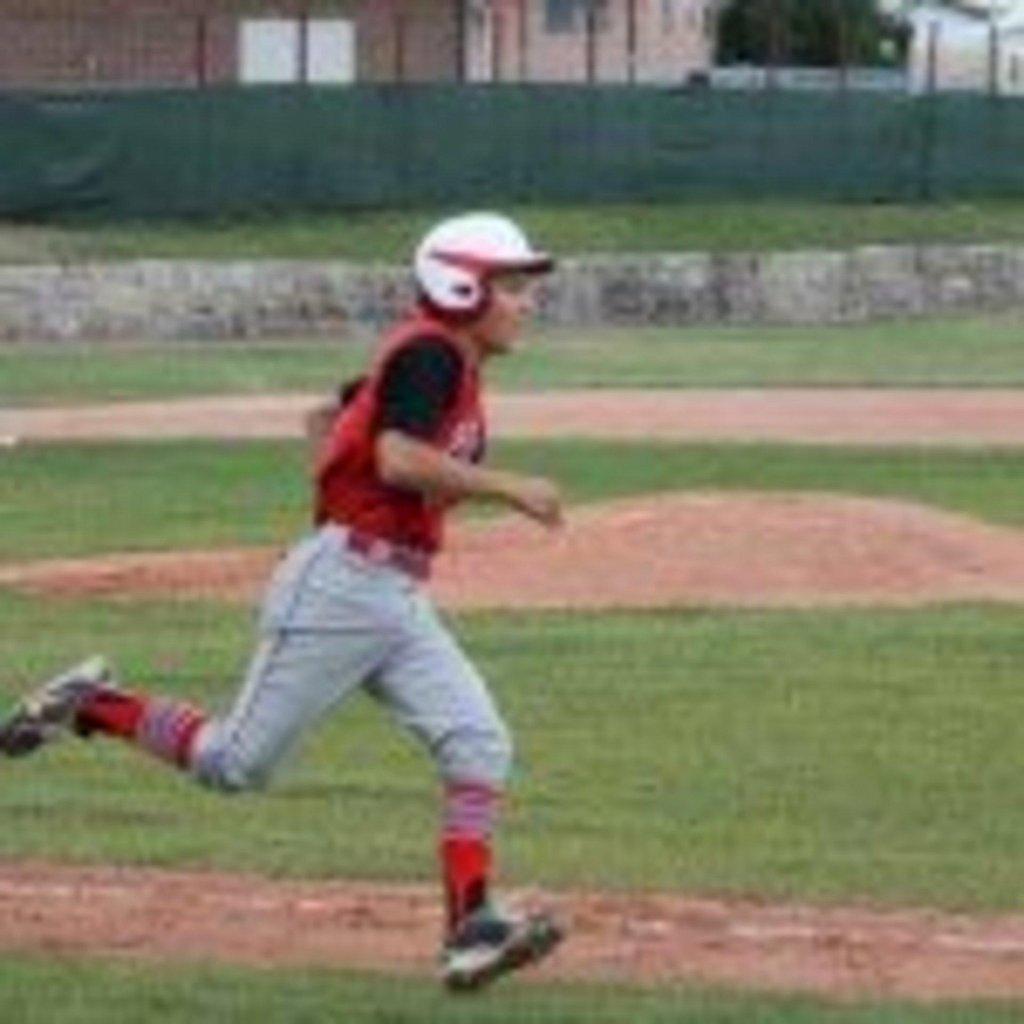 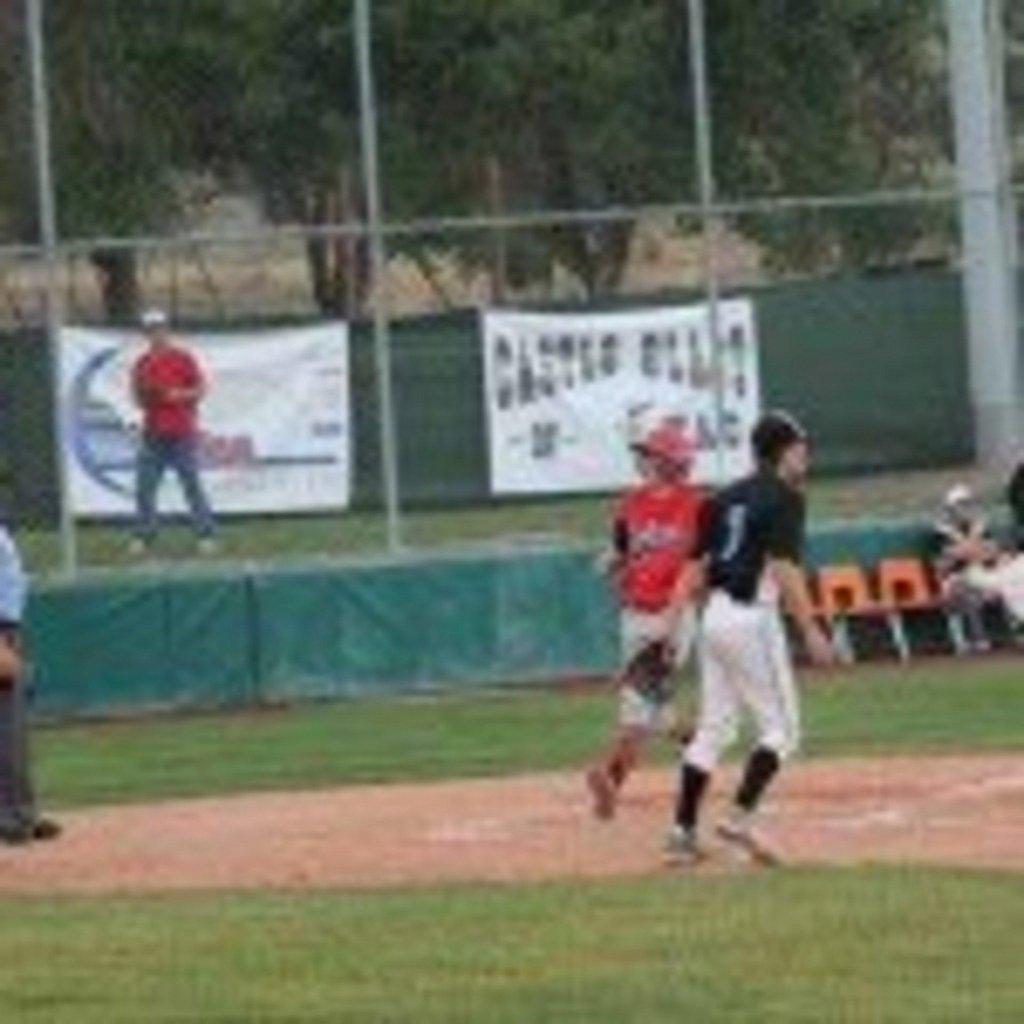 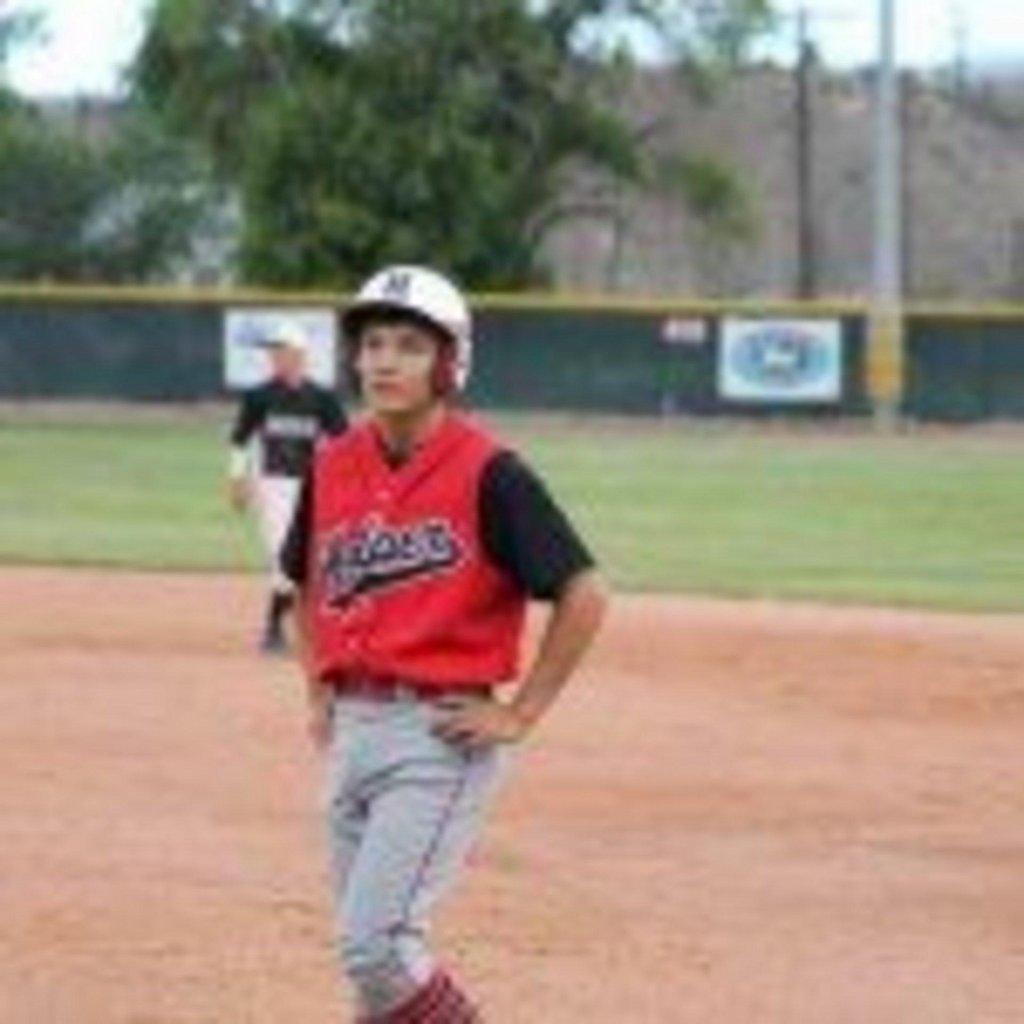 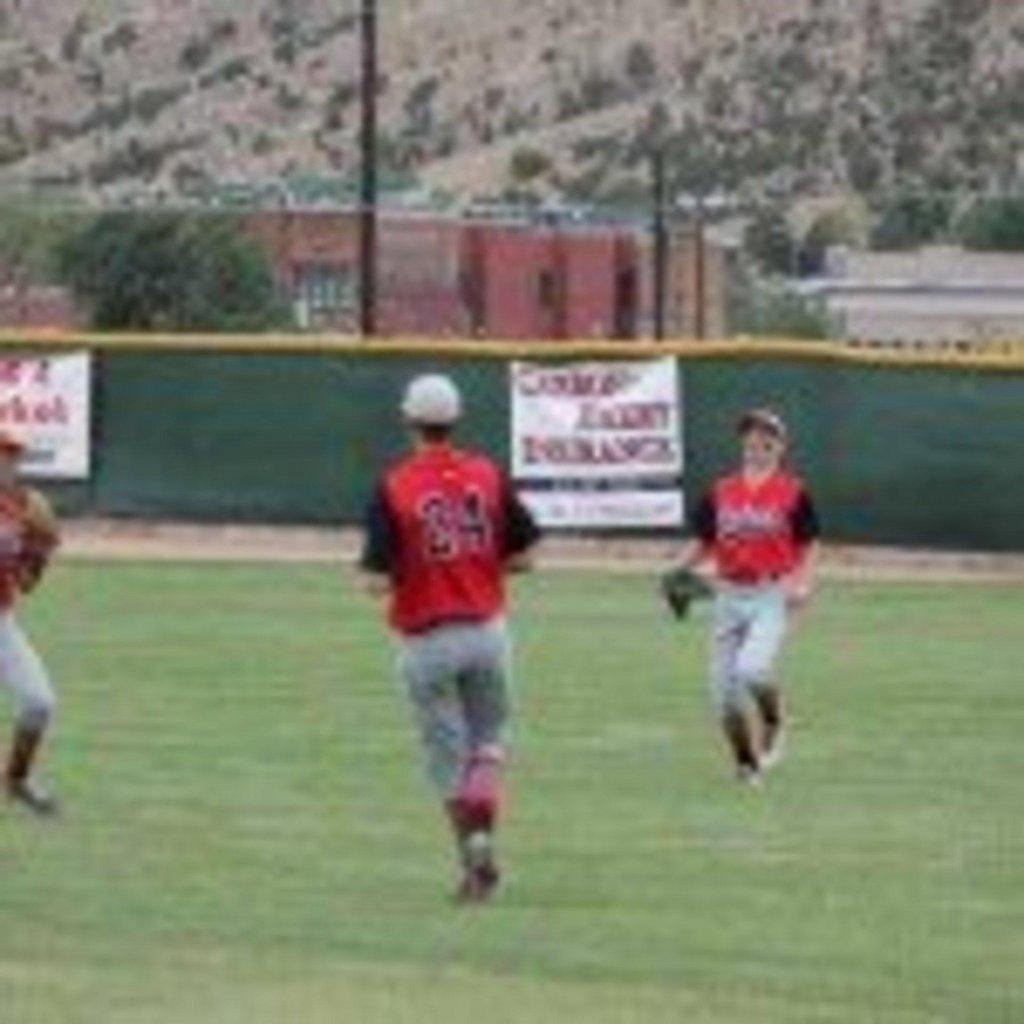 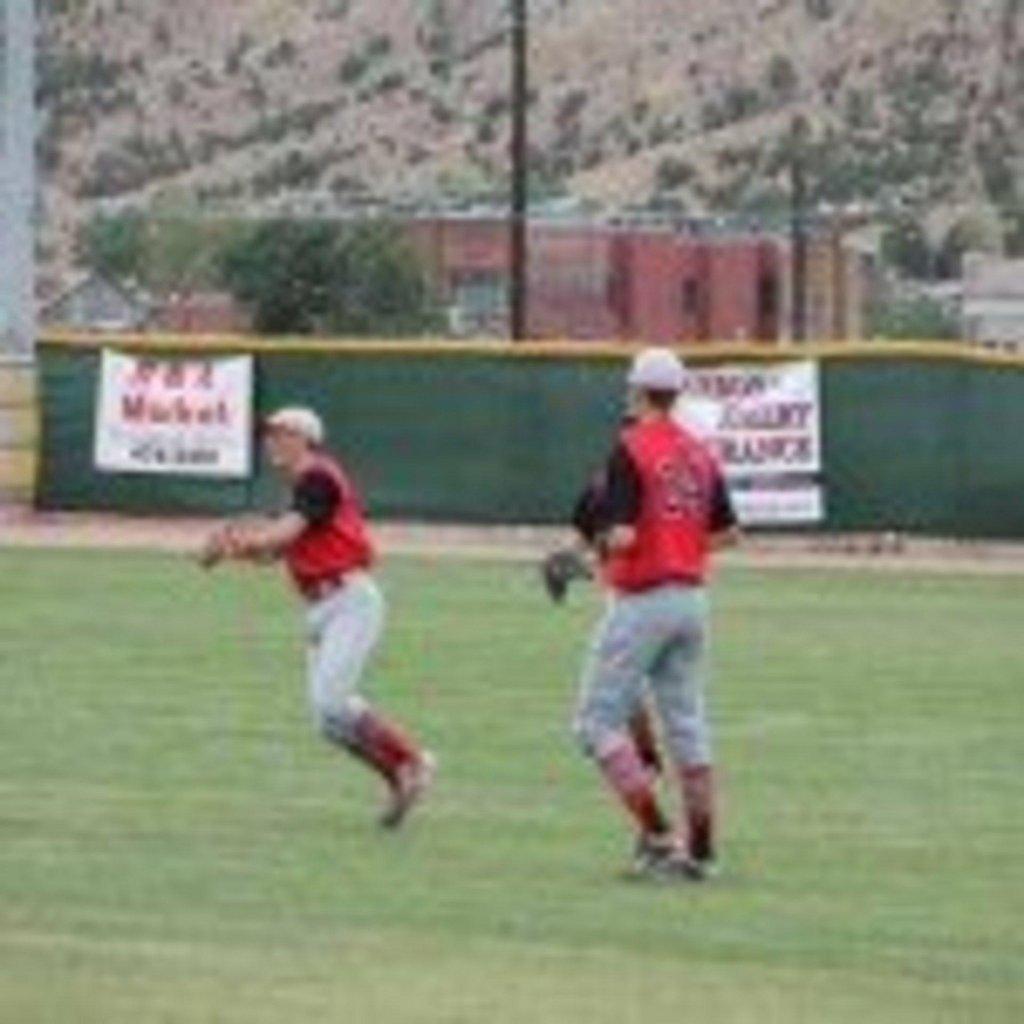 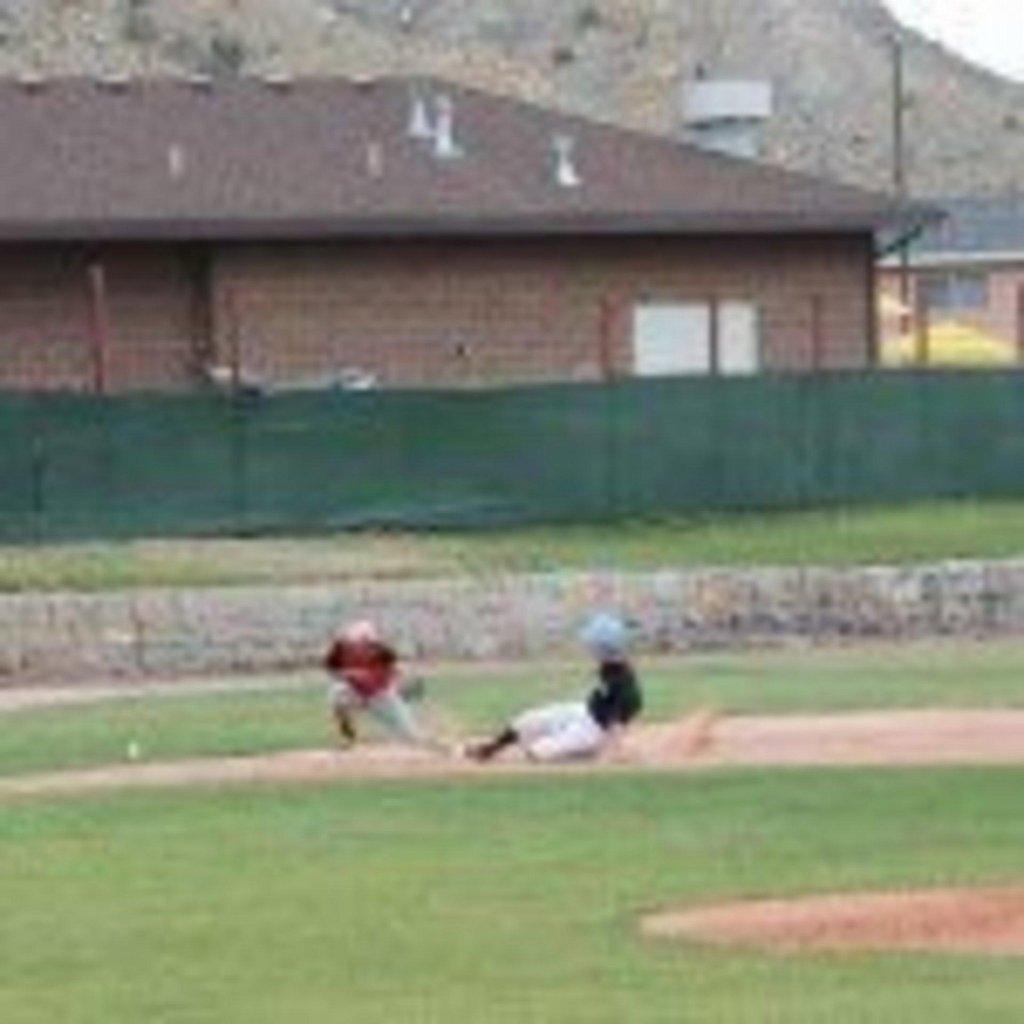 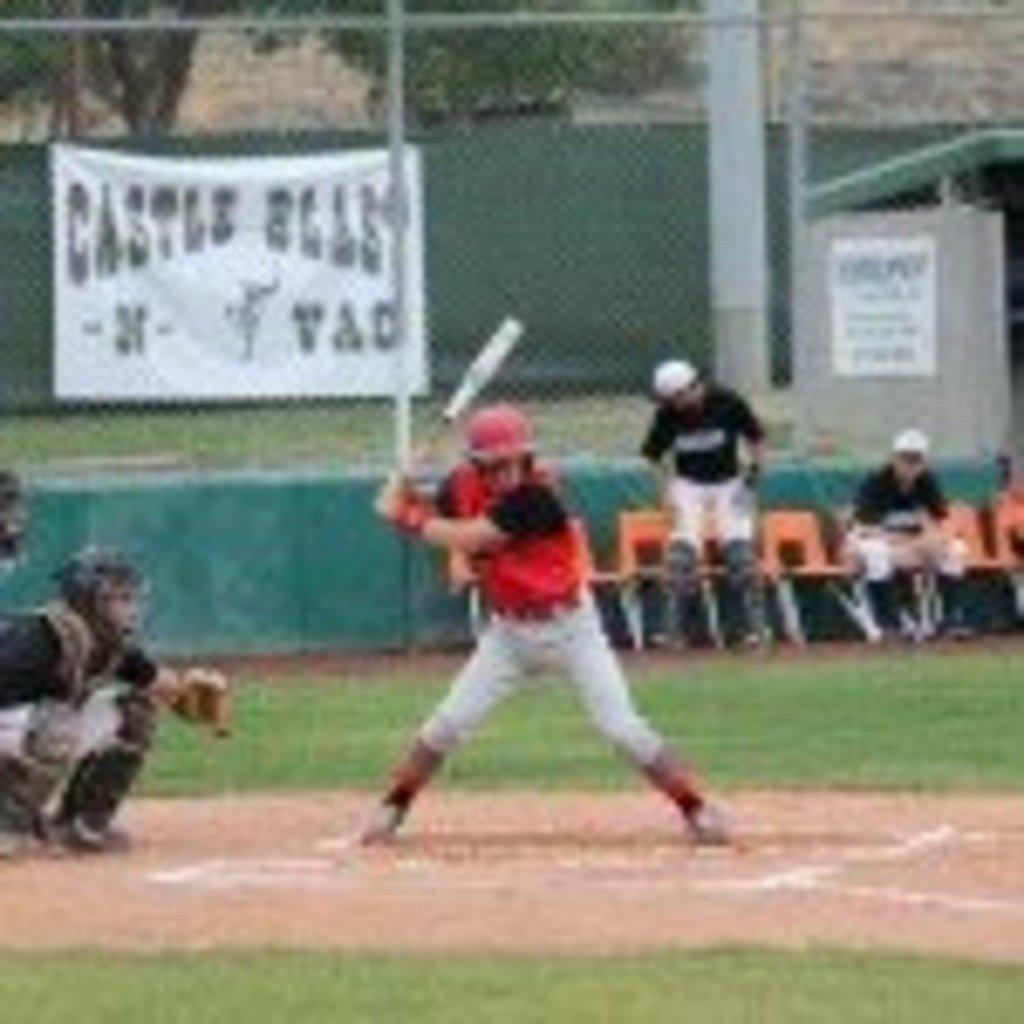 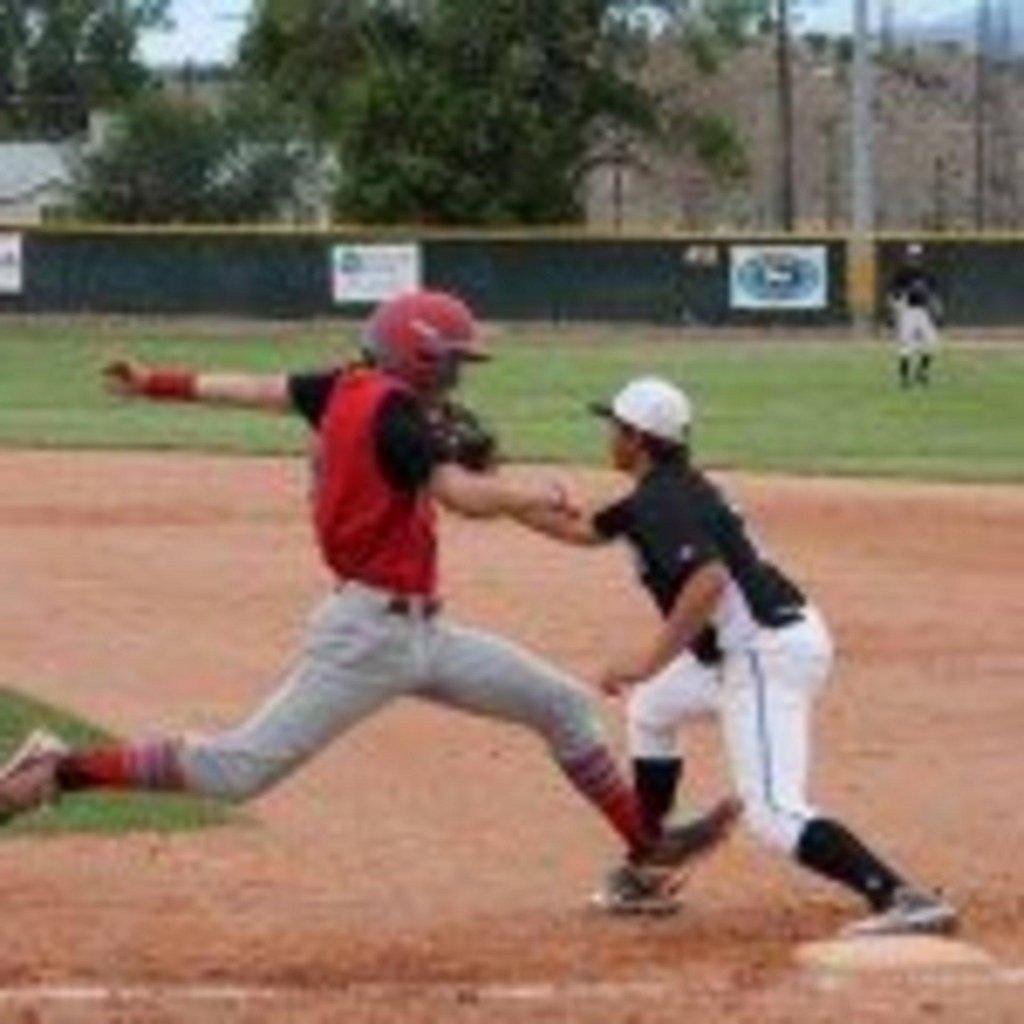 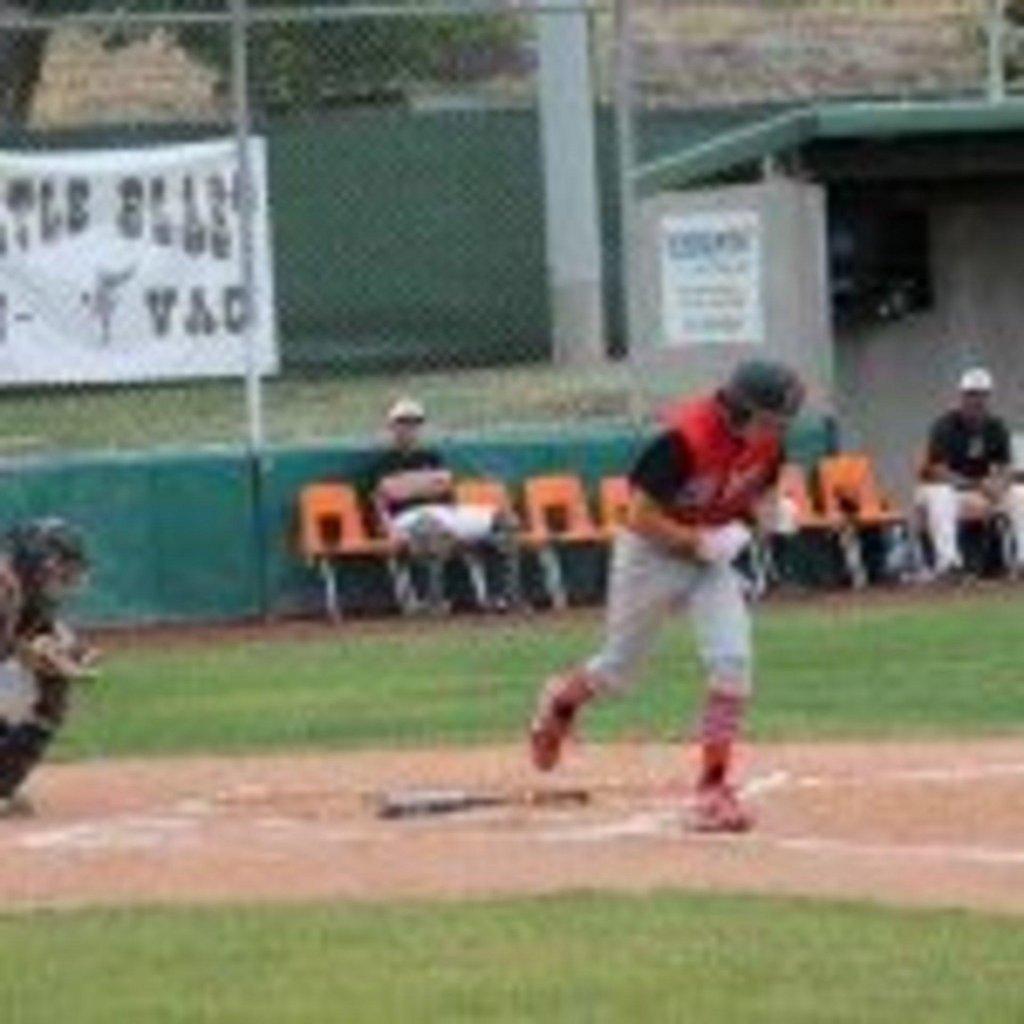 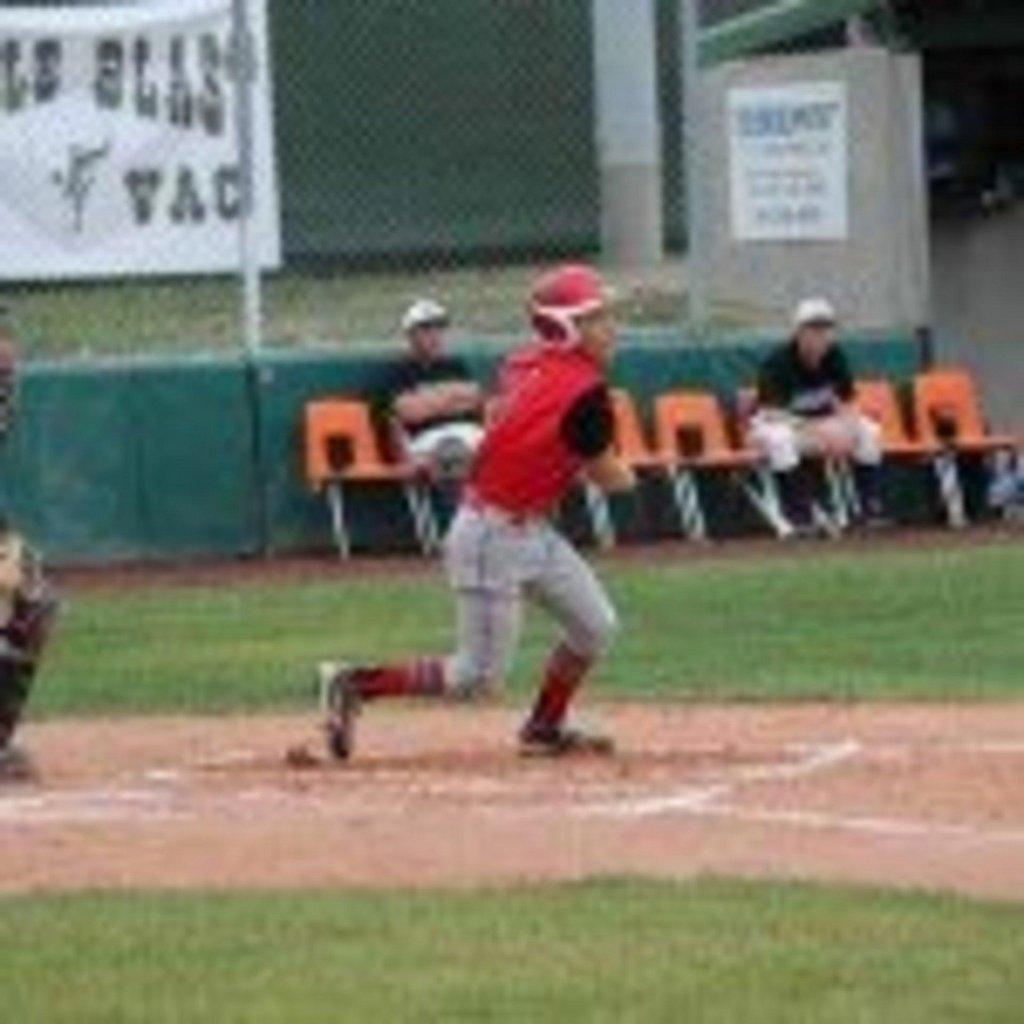 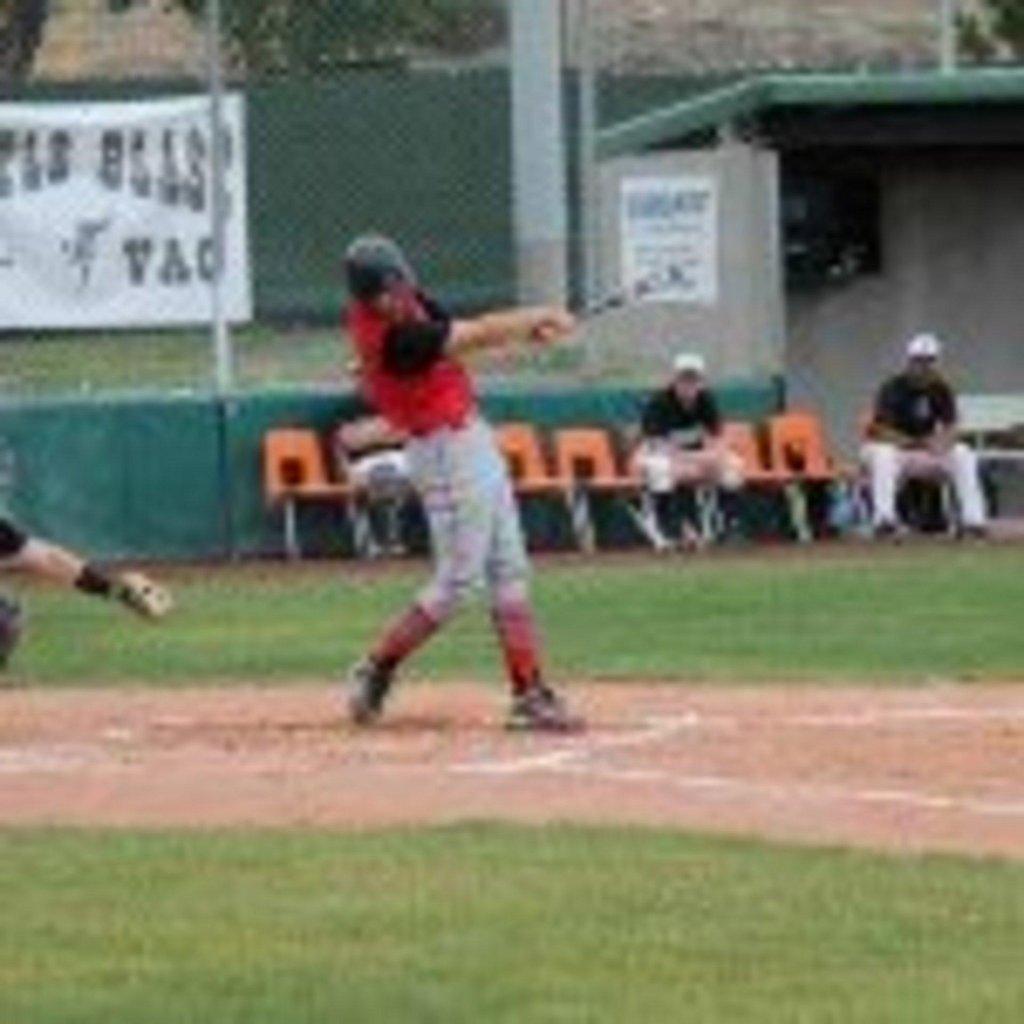 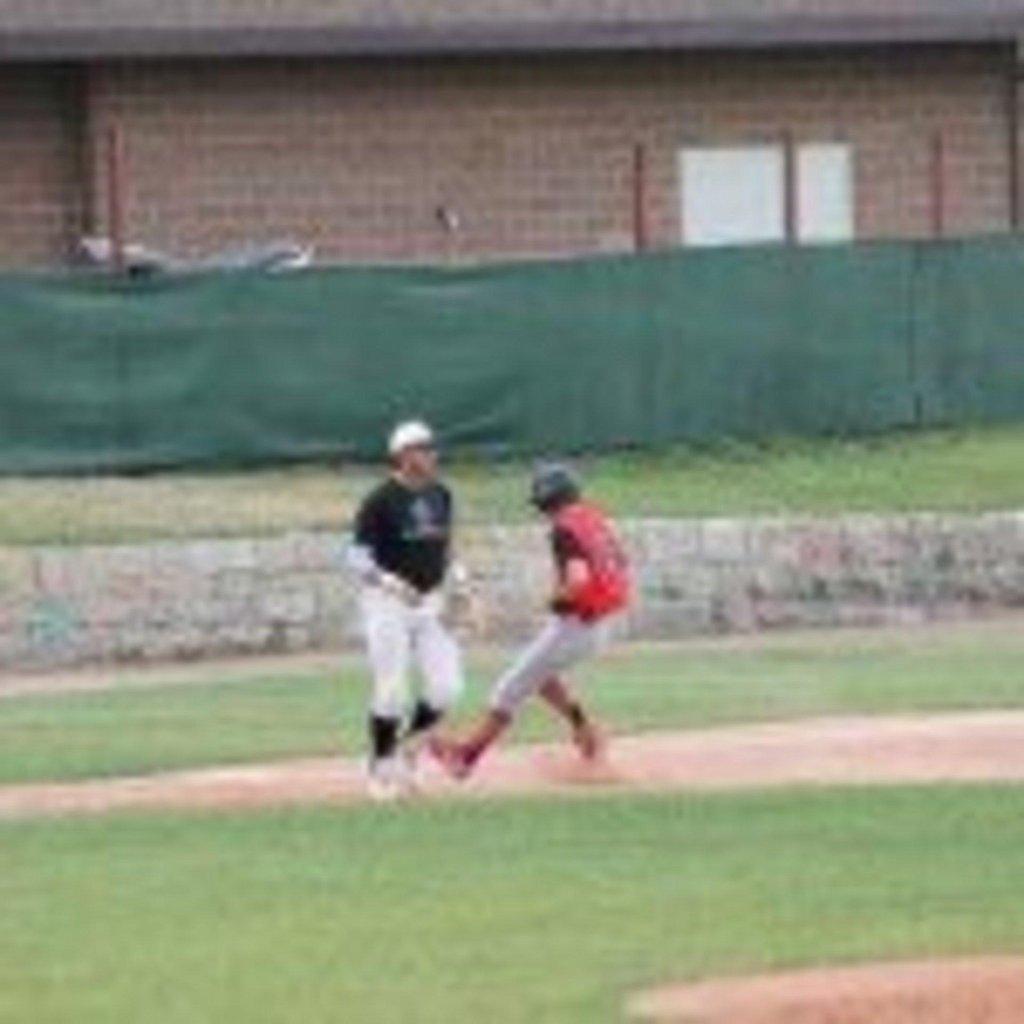