Ranging from repairing a 2’ x 2’ hole in a floor to re-shingling 1,000 square feet of a roof, Green River’s Epicenter has completed fourteen Fix It First projects in its first year. The program invested $10,822 into Green River homes. Fix It First’s investment is repaid by the clients through very low-interest loans structured at an affordable rate. With a focus of efficiency and durability improvements, this investment is promoted as a long-term cost savings on future energy bills and costly deferred repairs.

Local volunteers have joined with those from all over the country who have traveled to Green River to help on projects. Lutheran congregations from Park City and Boulder, Colo. came to help when the program was just beginning. Later in August, 30 young adult volunteers from Bike & Build helped to complete three projects in just one workday. Without the help of these volunteers, Fix It First would not have been able to complete these 14 projects.

Over the past few months, Fix It First staff members have been working to complete projects before the frigid winter sends everyone indoors for a few months. Here are two project highlights from the last three months:

In Fix It First’s 12th project, four western-facing, single-pane and drafty windows were replaced with new double-pane windows. The client, a single mother of two, reported drafty windows and a very drafty door since she has lived in the house. The front door was rehabbed into a working thermal barrier by adding weather stripping and extending the length of the door to the floor, fixing the quarter-inch gap that was there before. The homeowner stated that she immediately noticed a difference in reduced air infiltration.

Fix It First’s 14th project was a small roof repair for an elderly woman. A swamp cooler and porch addition had created roof problems for a number of years. In the repair, the leak-prone section was completely covered by continuous sections of flashing and fastened down tightly. The seams were then sealed and left to dry before the snowy season began. On a follow up phone call by a Fix It First staff member, the homeowner stated appreciatively, “The roof isn’t leaking; good job.”

Now that it is cold in Green River, Fix It First is looking forward to planning for the new year, building the project list for spring, soliciting more funding to expand the program and setting new goals. Epicenter and Fix It First would like to thank all of the volunteers that helped make 14 projects in the first year possible.

About Fix It First

Epicenter’s Fix It First program began in response to the city of Green River’s 2012 Housing Plan that identified 46% of the housing stock is in need of critical repairs. Without these repairs, homeowners are living in substandard, inadequate and/or unhealthy homes. Fix It First helps the moderate to low-income and elderly homeowners in Green River keep their homes safe and healthy by providing the up-front cost and labor for small, but critical, home repair projects.

Funding for this revolving loan program is provided through private grants and in-kind support. Income from home improvements is used to fund more Fix It First projects. 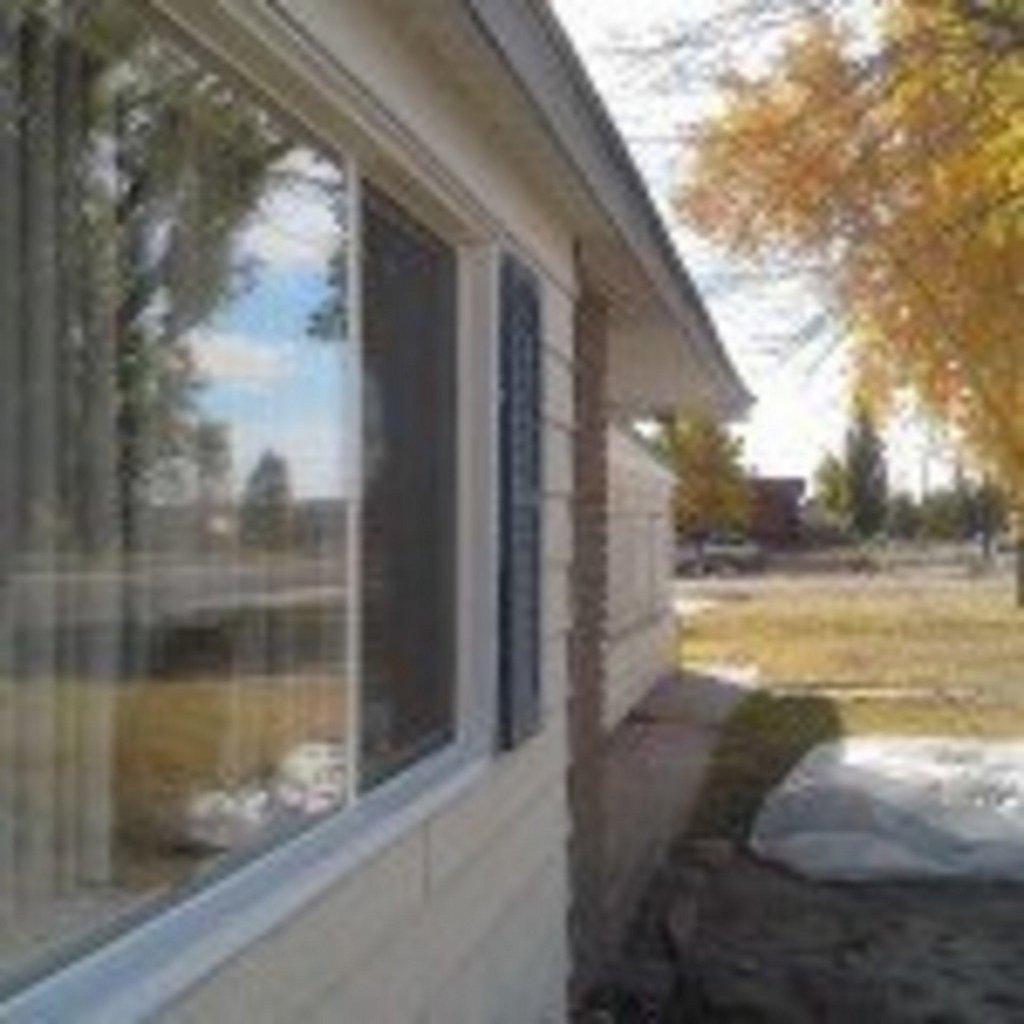 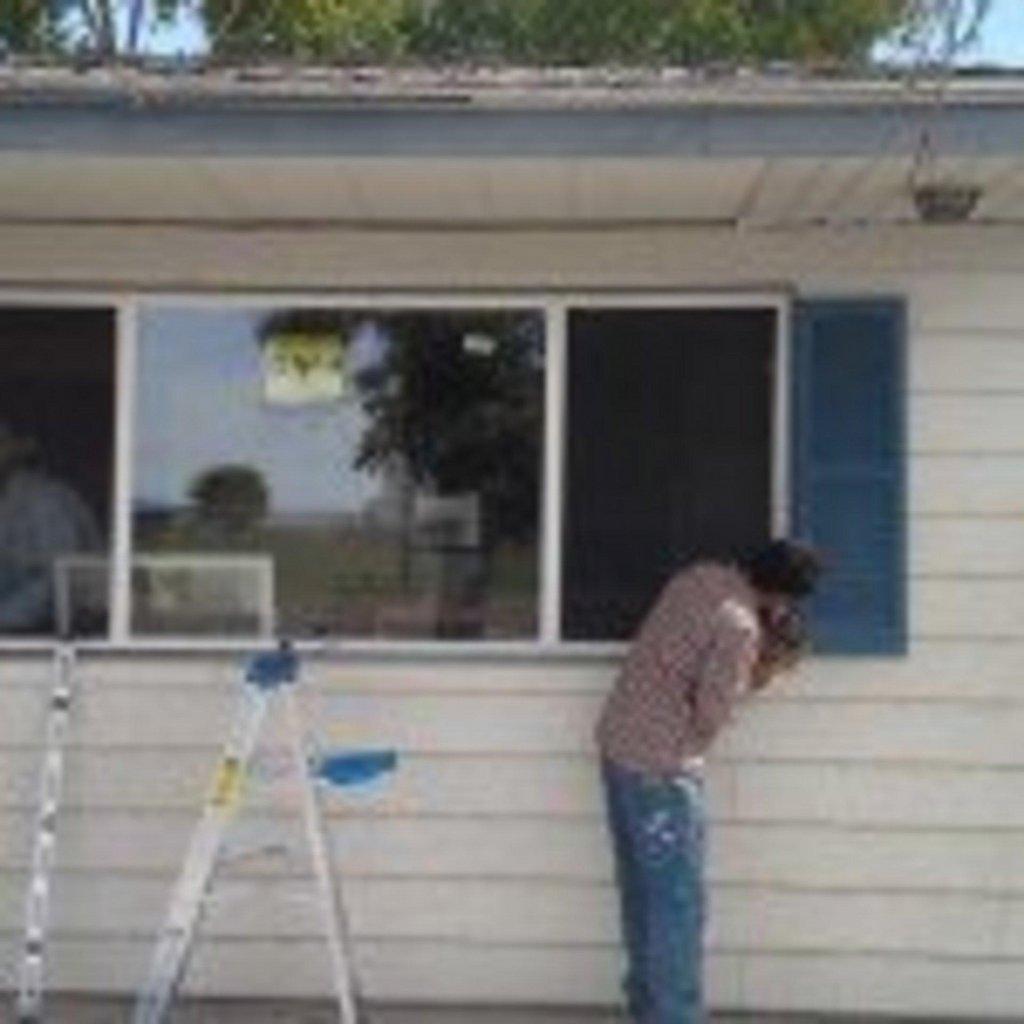 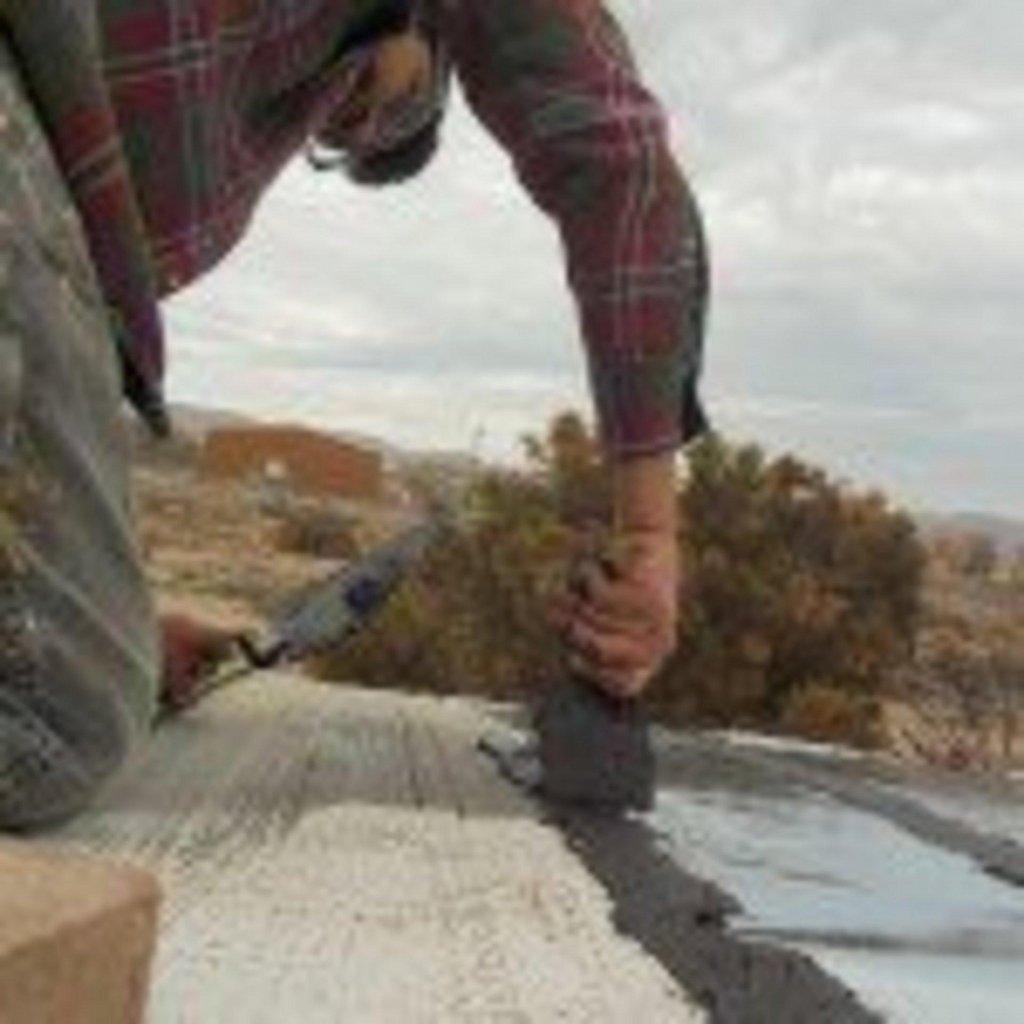 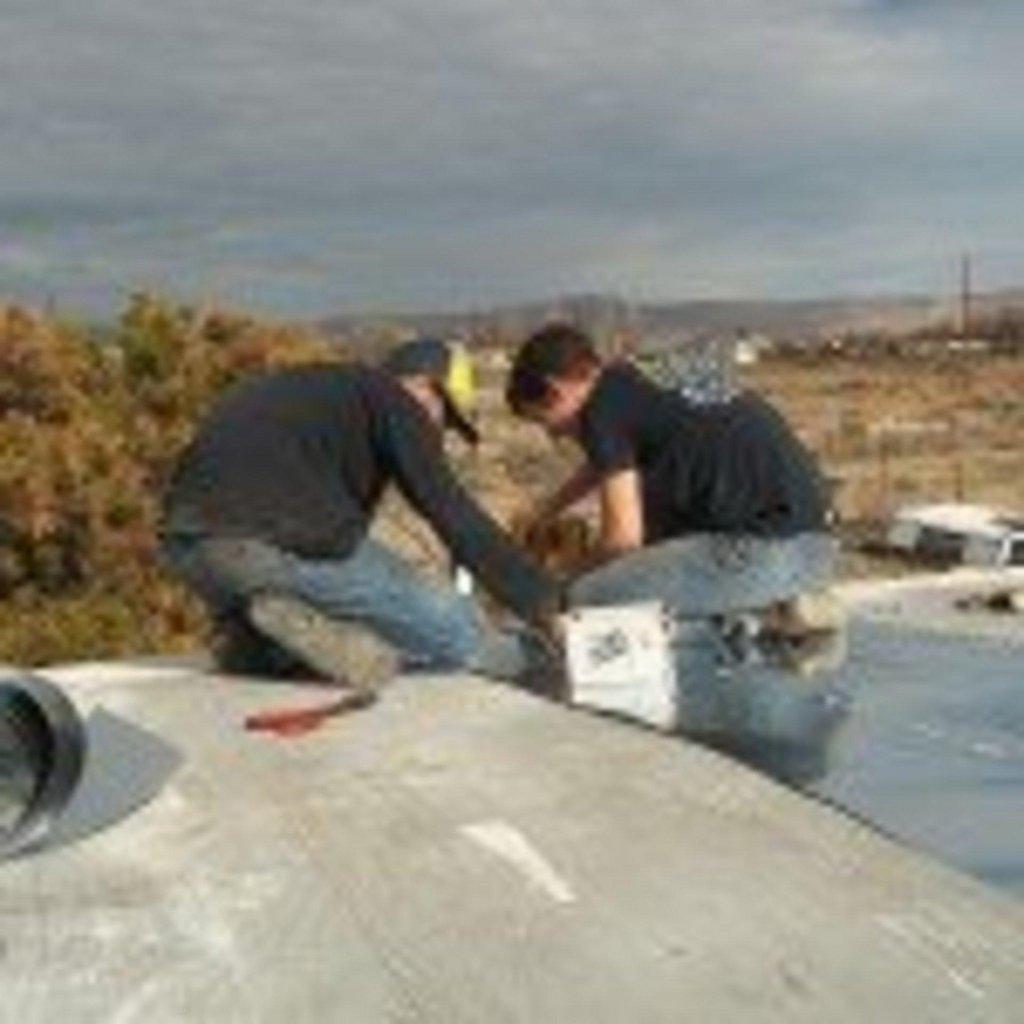