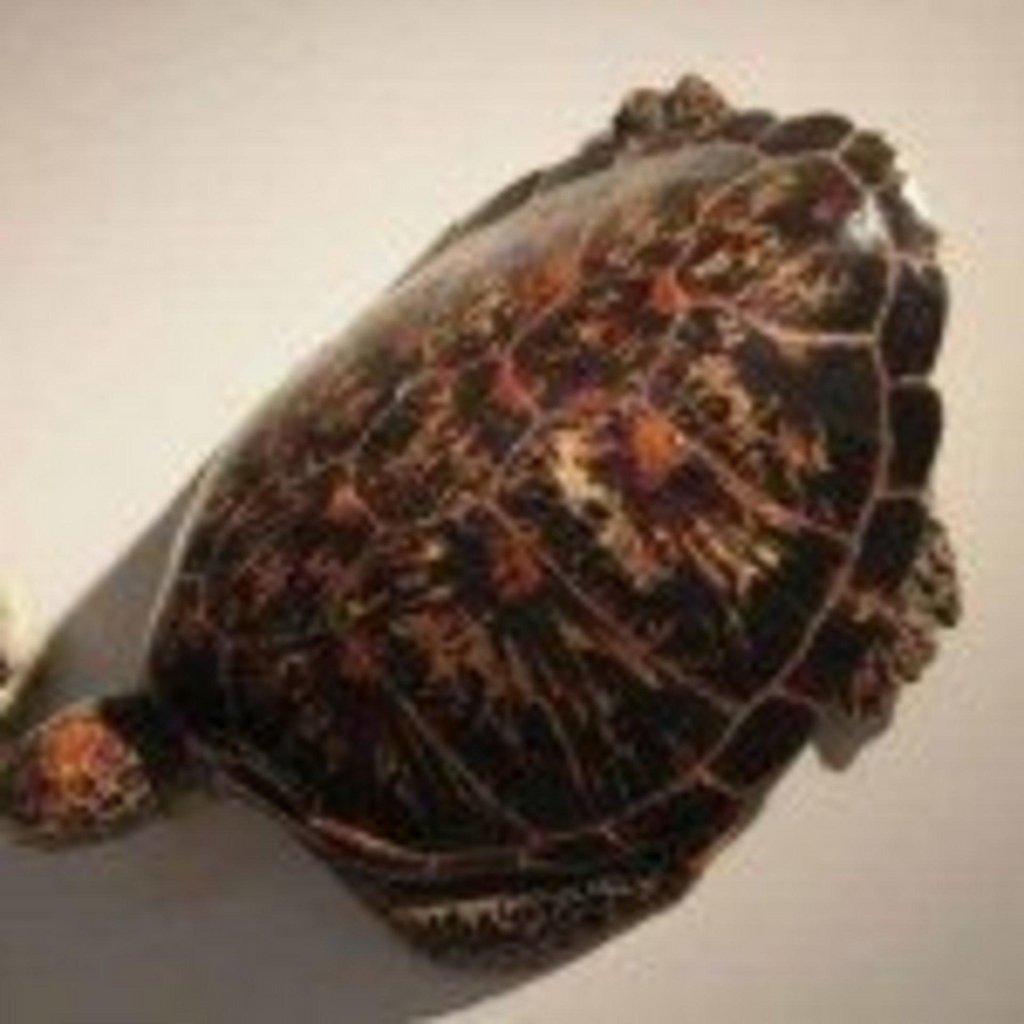 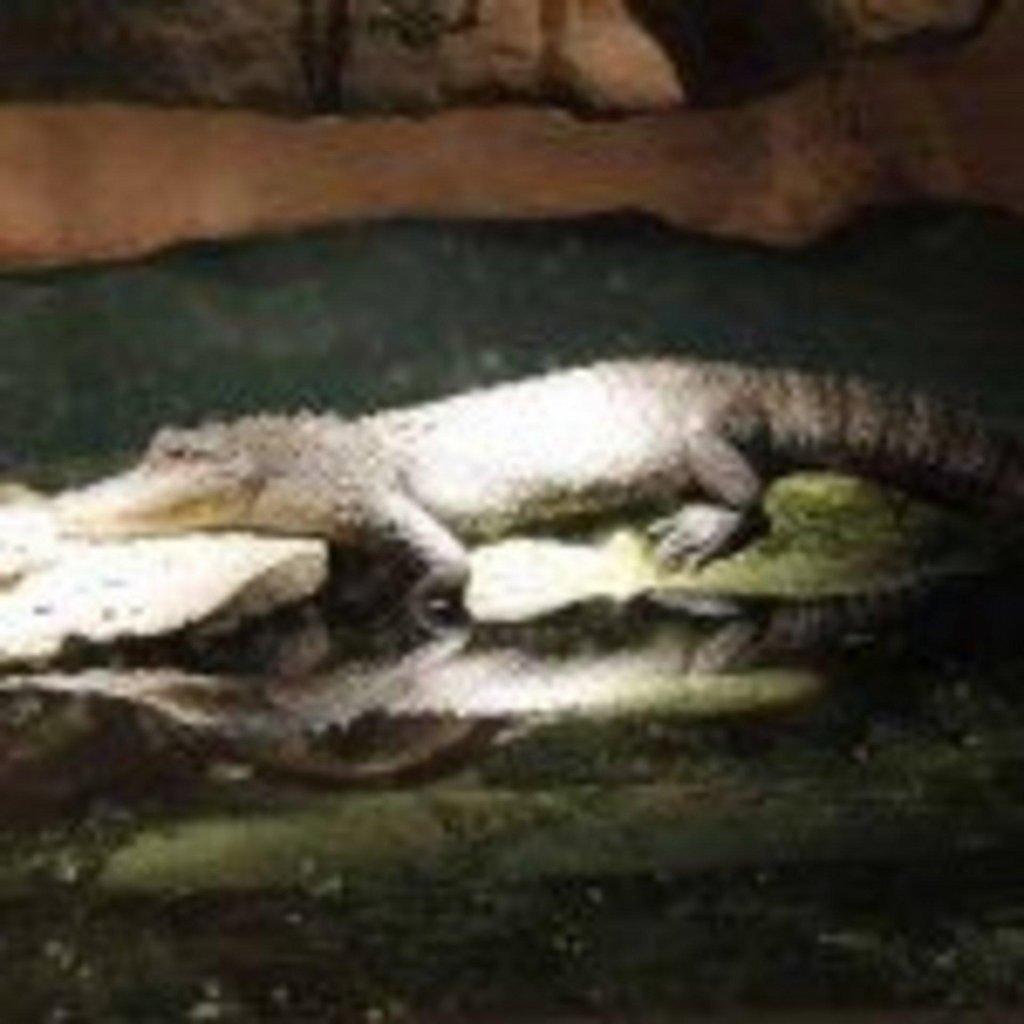 The live alligator is a favorite for kids 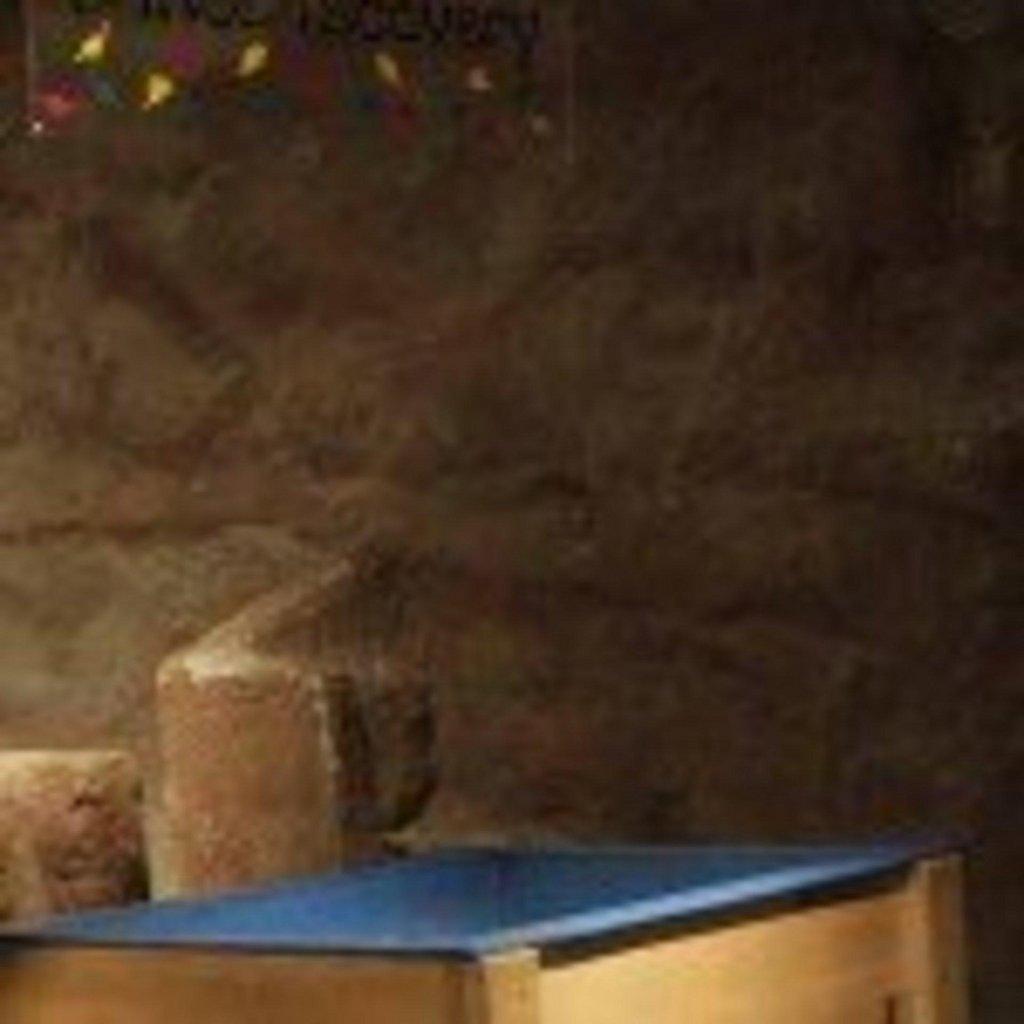 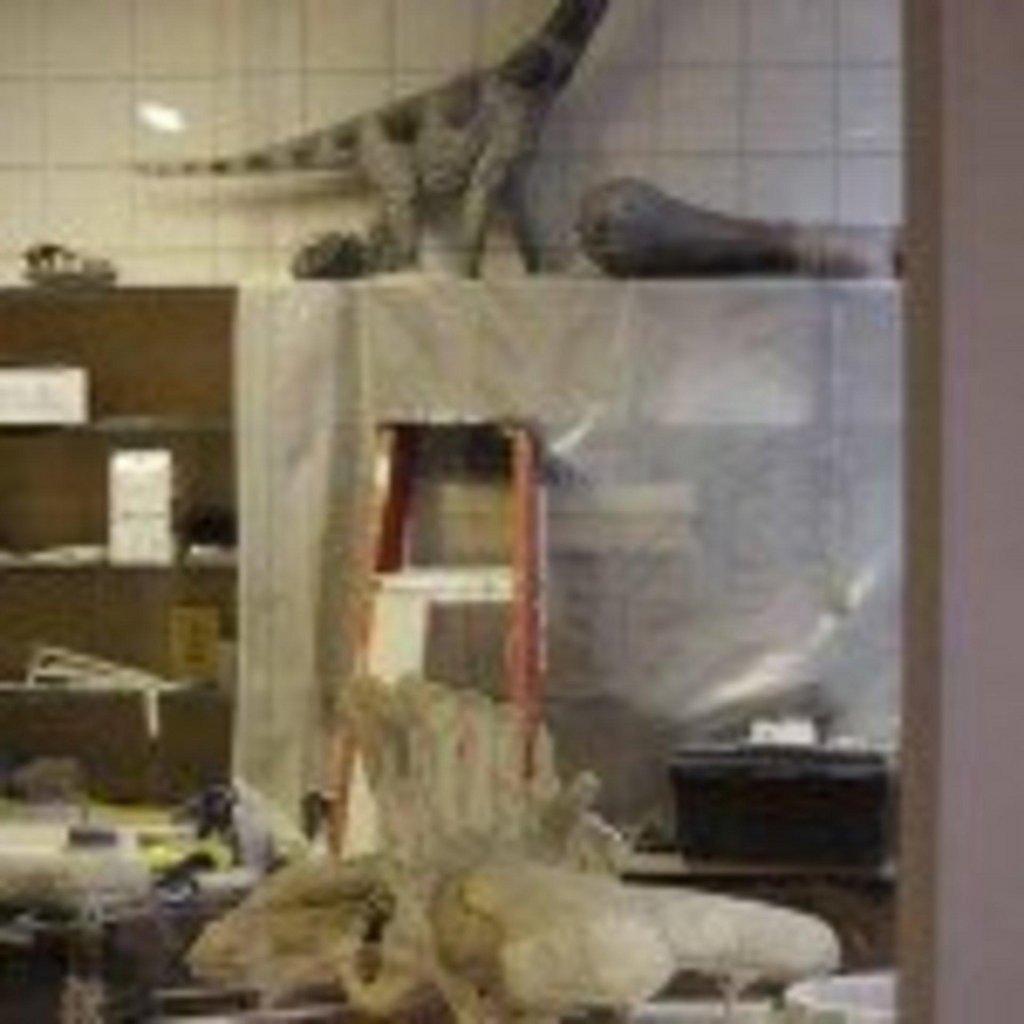 New projects can be seen in the working bone lab 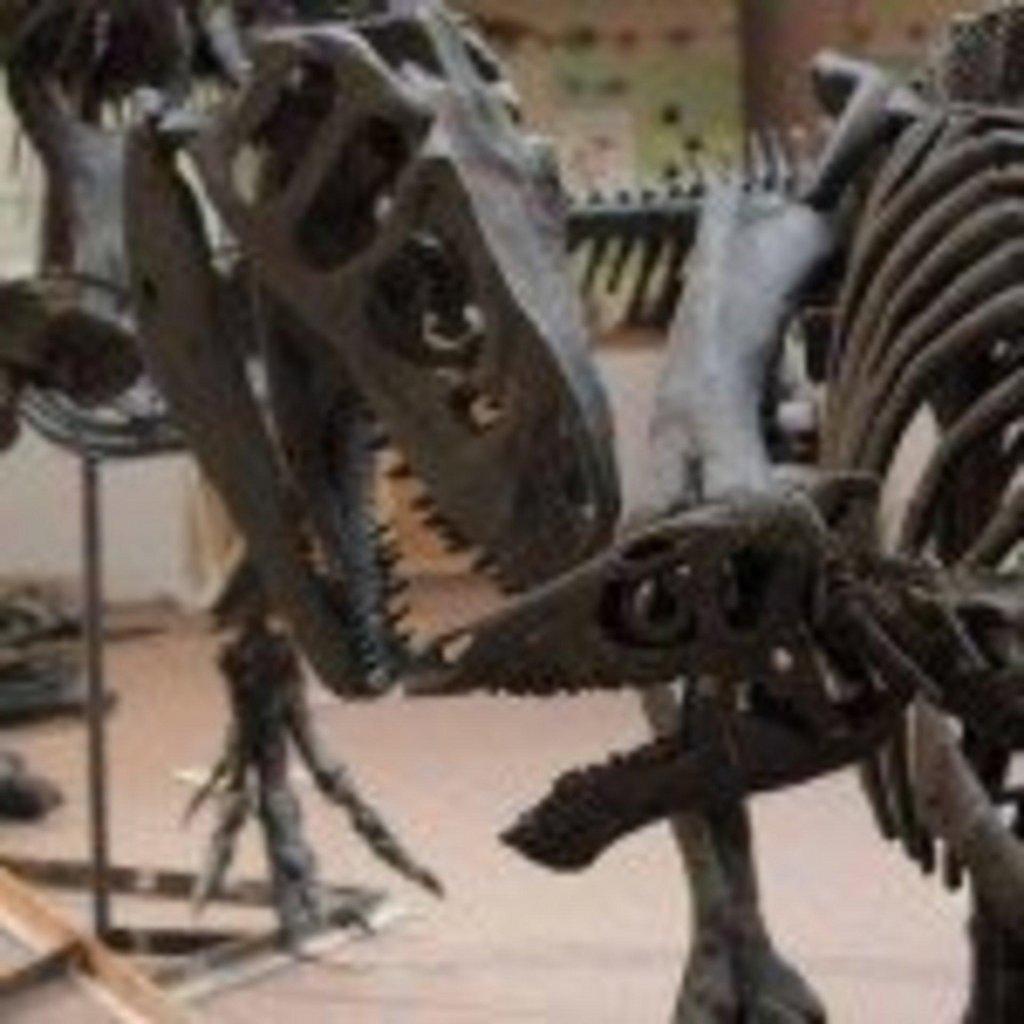 Displays are more realistic than ever before 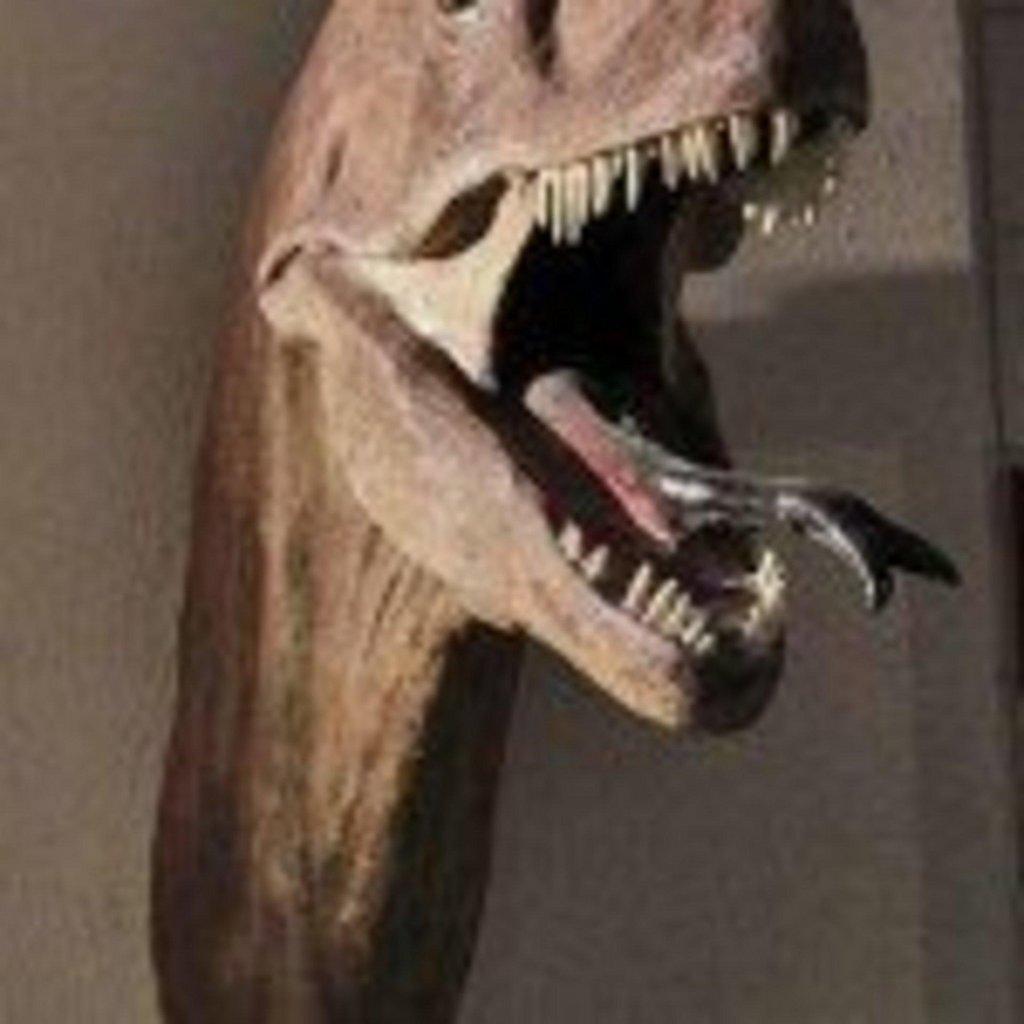 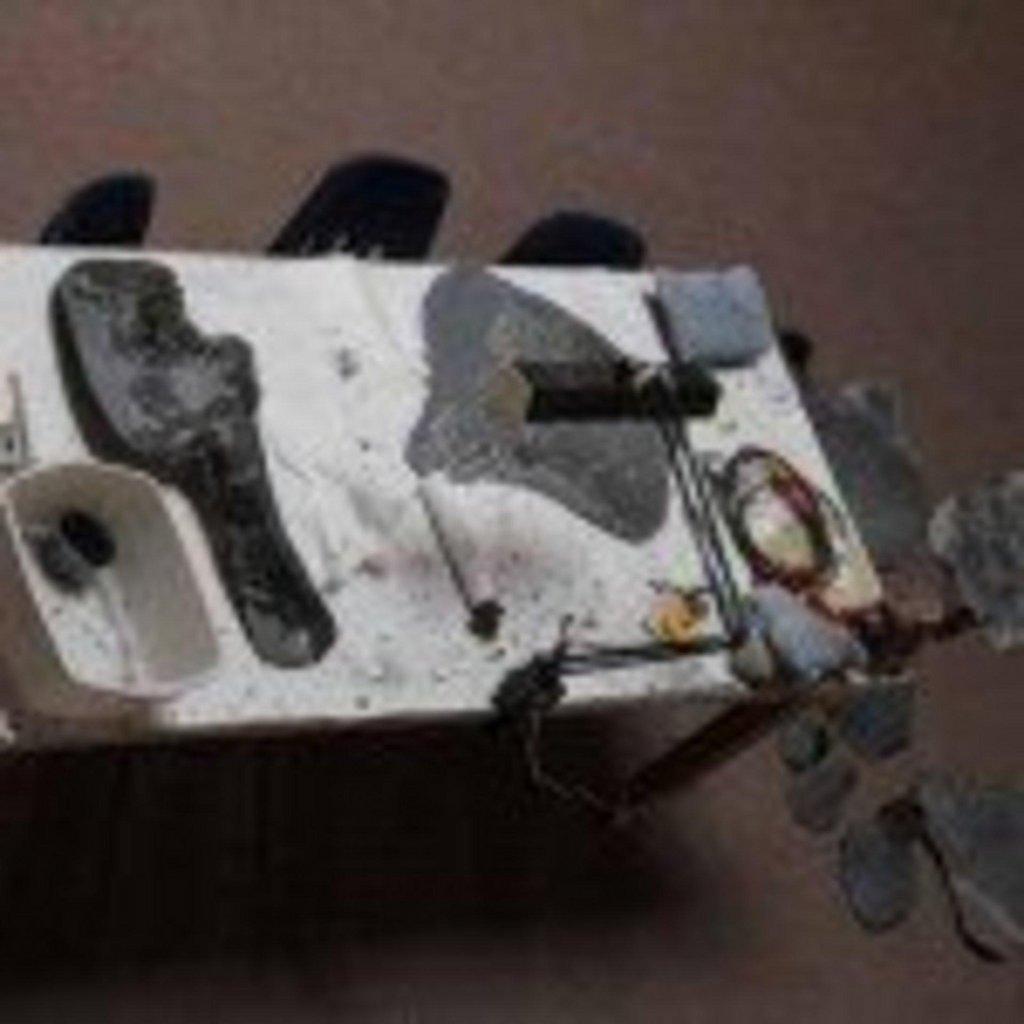 you can peer down and see a skeleton being reassembled 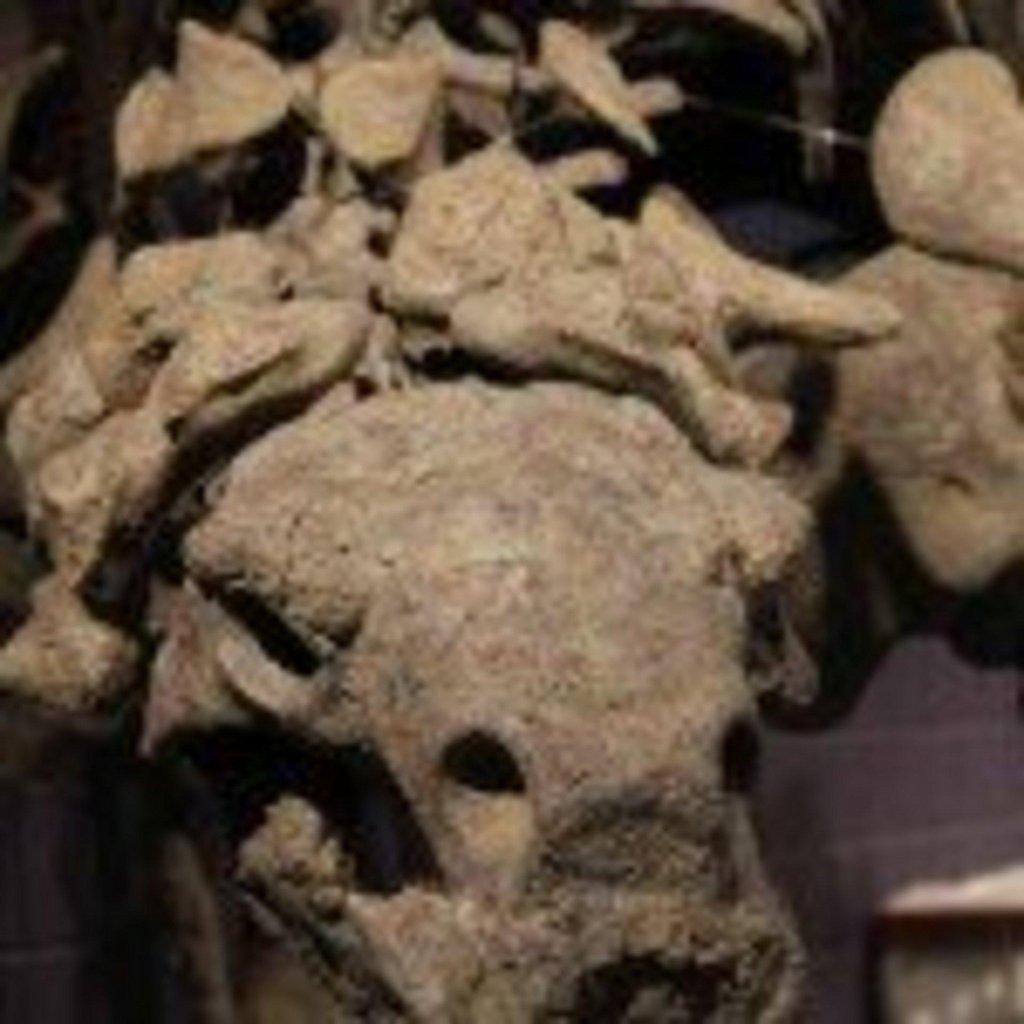 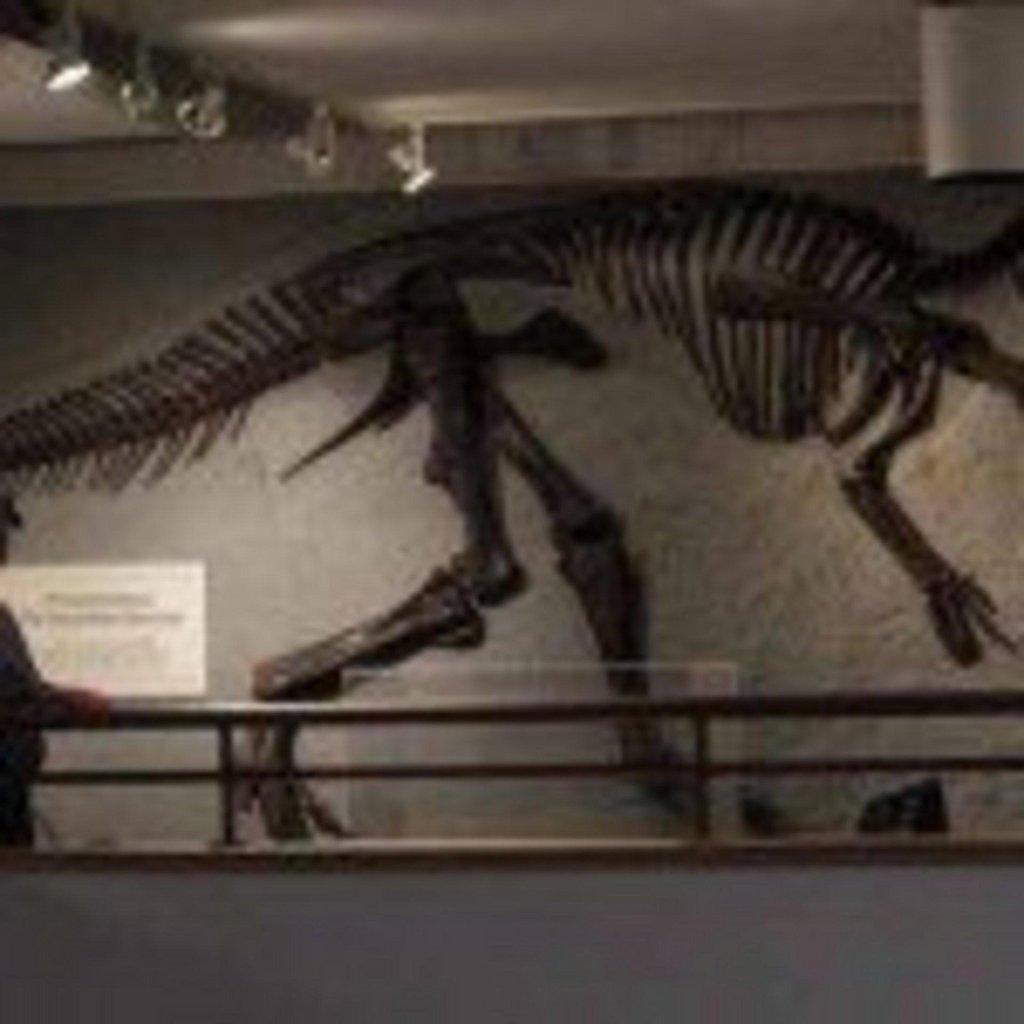 so much to see in the ever changing exhibits 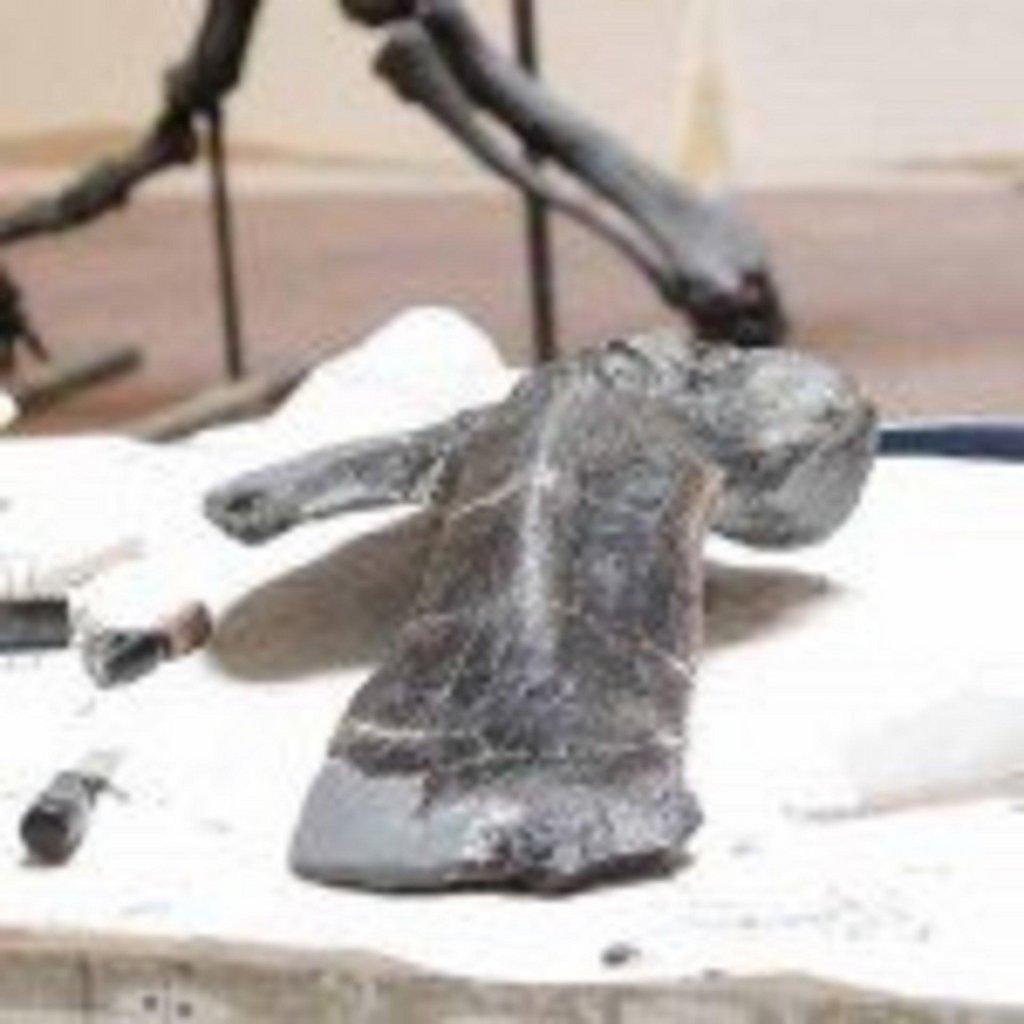 Currently, the Utah State University Eastern Prehistoric Museum is divided into two separate areas: Paleontology and Archaeology. Paleontology is where one may see dinosaur bones and fossils. Archaeology highlights the people who inhabited the land in its early days.

At some point in the future Museum Director Ken Carpenter wants to integrate the museum so visitors understand how each piece of our past is intertwined. Coal and energy production, which define the area, started with the first residents who roamed the area.

Currently, visitors enter the facility and are faced with a choice to start their journey. Whether one picks paleontology or archaeology one can’t begin to see everything in just one visit.

The display of the Utahraptor in the entry way draws many to the paleontology side. The Utahraptor is one of over eight dinosaurs named from material discovered by Prehistoric Museum staff. It was discovered in a Utah quarry in 1991 as “Jurassic Park” was being filmed.

The previously mentioned fossils were first named from specimens in the museum’s collection, though many are one-of-a-kind. Over 200 examples from the Prehistoric Museum have been used in illustrations in scientific journals. The museum’s entire collection contains over 8,000 specimens, which have been collected by staff and volunteers since the facility first opened in 1962.

The large sandpit display is currently undergoing changes to make it much more dynamic. The giant clam is also a featured item. It proves that this part of Utah was under a body of water that divided North America in half during the cretaceous period.

The children’s area on the paleontology side will be getting a makeover this summer. Carpenter is looking to make a small replica pit house that includes wheelchair access for kids to climb in and explore. The popular sandpit will remain as will the popular alligator display.

Museum staff is always on hand to talk about the ongoing projects at the museum. Carpenter said he wants to get more people involved in fieldwork opportunities. He also wants to expand the collection to include more species and genus that once roamed the area.

When the museum finally moves to its larger building, Carpenter hopes to have a showcase of the complete history of Eastern Utah, which tells a story that young and old can follow from the earliest known information to the present.

The next Prehistoric Museum article will focus on archaeology and how the museum plays an important role in both research and storage of the past.