An explosion occurred at approximately 4 p.m. Tuesday in a small building on Wood Hill.

“The building was completely vacant and unused by Emery Telcom,” said the company’s CEO Brock Johansen. “It was acquired from Precis Communications in 2009.”

The explosion was heard throughout Price and was the cause of multiple calls to law enforcement. When police personnel arrived on scene, including the Utah Bomb Squad Task Force consisting of members from the Bureau of Alcohol, Tobacco, Firearms and Explosives, they were unable to immediately identify the cause of the blast.

Although there was structural damage to the small building, the explosion was not a threat to homes in the area.

“No Emery Telcom services will be affected by the incident,” said Johansen. “However, we are taking the matter of vandalism very serious.”

The following is a press release from Price City Fire Department:

On 7-2-13 at 1600, an explosive event occurred on top of Wood Hill within Price City limits.  The noise of the blast was heard throughout many areas of Carbonville and north Price.

A vacant, unoccupied, and totally empty cinder block and cement building, owned by Emery Telcom was the target of the event. The building is approximately 16’ X 16’.

No collateral damage to neighboring homes or buildings from the concussion has been reported.  No one sustained injury (that has been reported), and no communications services were compromised.

Price City investigators rendered the compromised building to a safe condition, after the scene was completely processed.  Emery Telcom will continue to take steps to demolish the site and complete reclamation efforts.

Price City detectives are actively investigating the crime.  If anyone has information to provide, please contact the Price Police Department at 435-636-3190 or Price Public Safety Dispatch at 435-637-0890.  Citizens should be attentive to anyone who displays an unexplained concussion or hearing loss.

Updated information will be posted as it is made available. 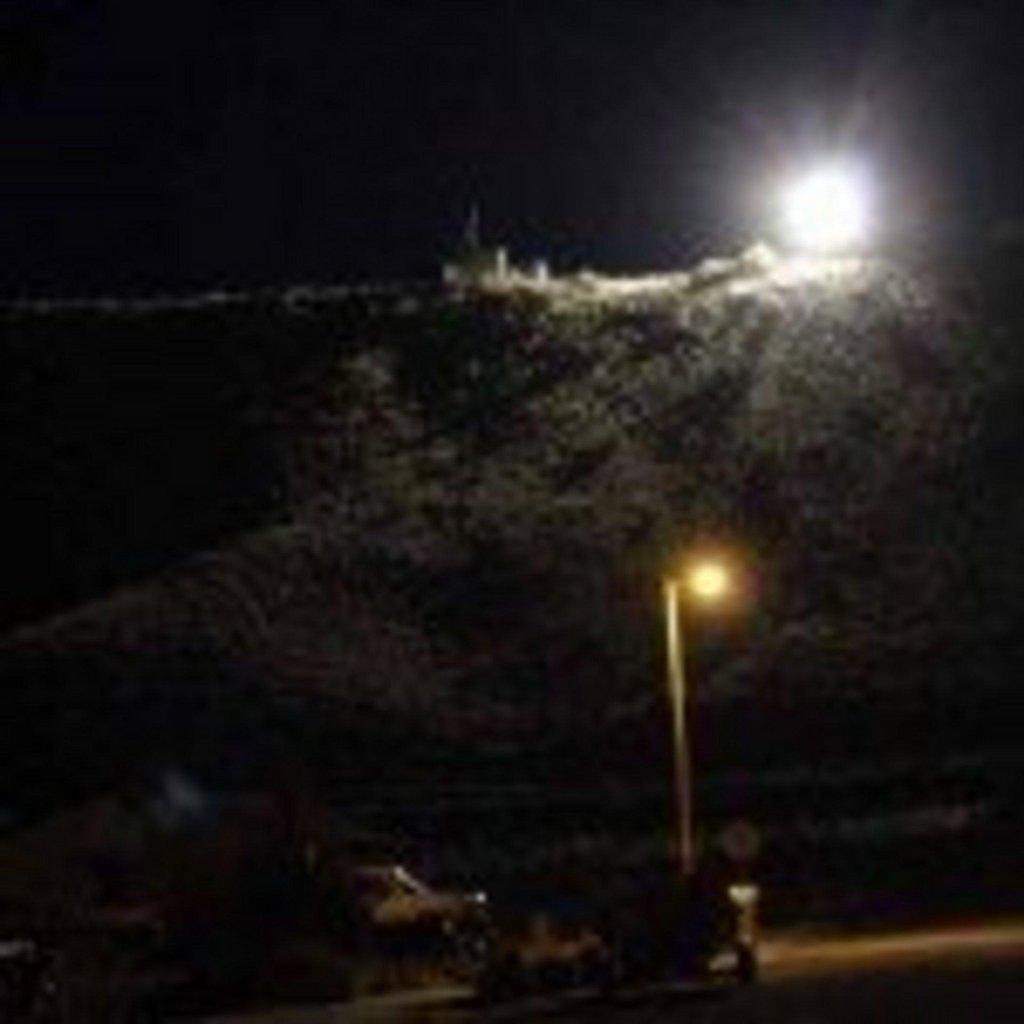 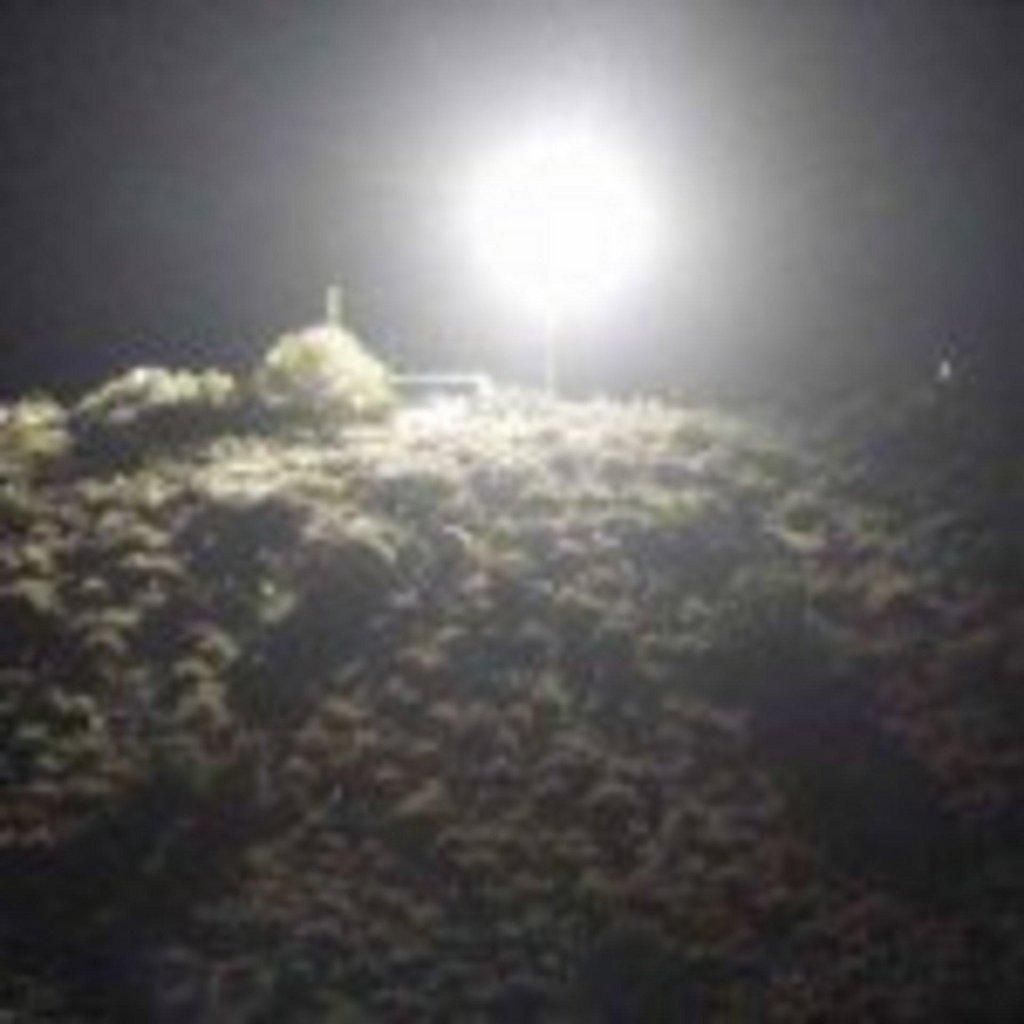 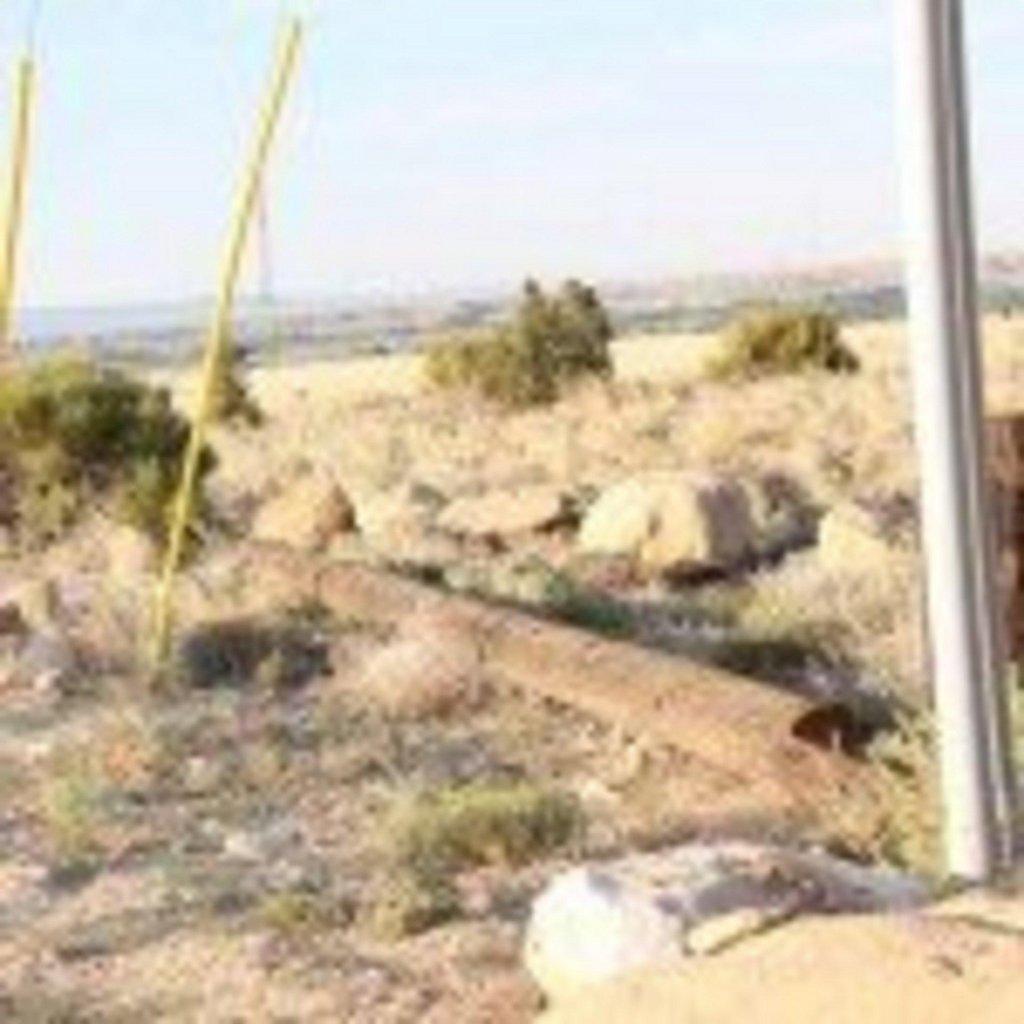 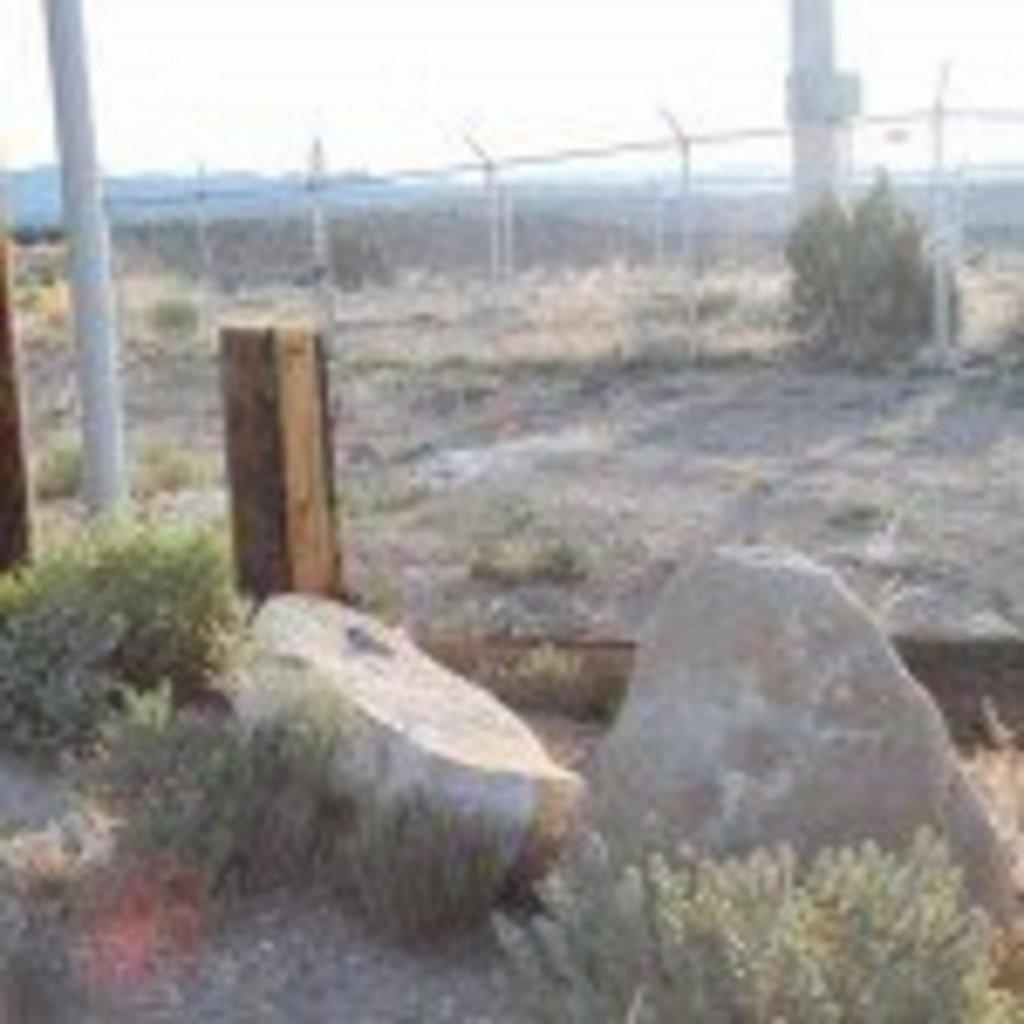 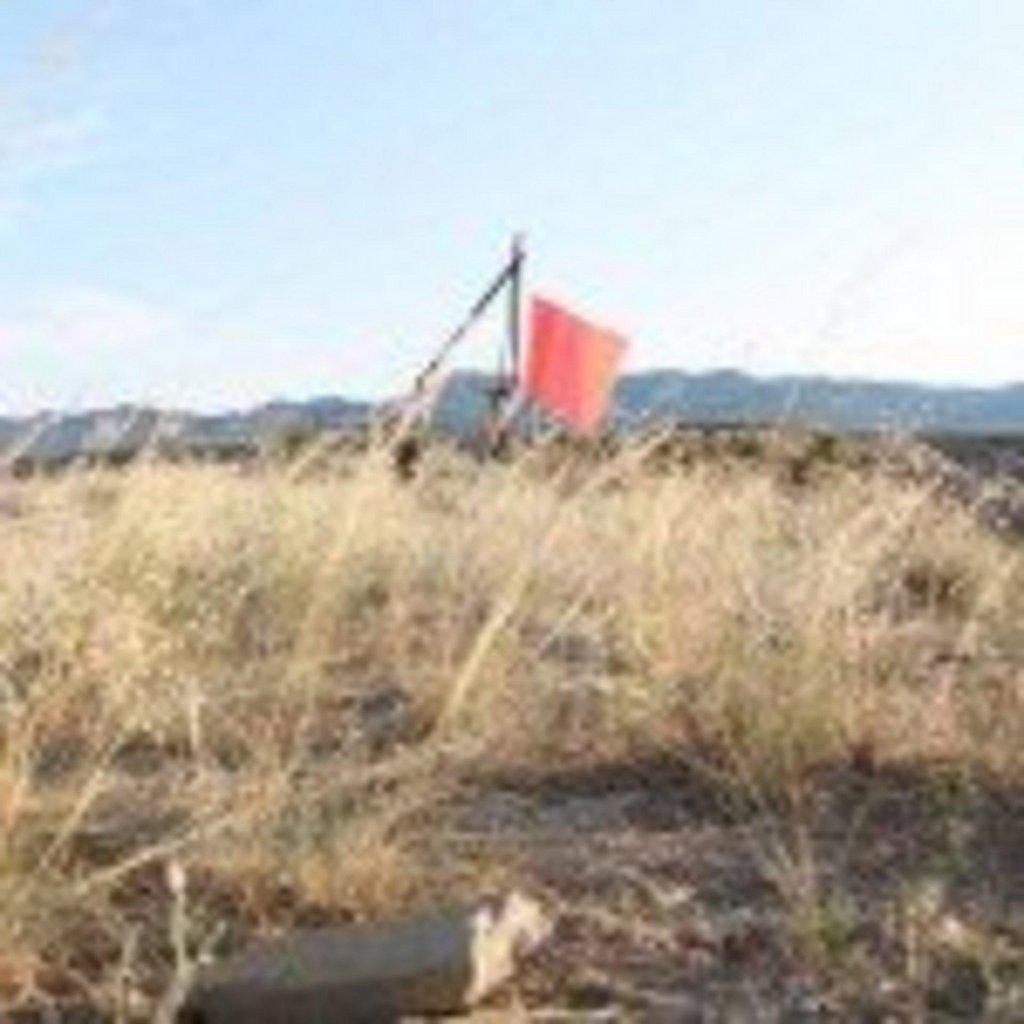 Debris was scattered across a wide area from the blast. 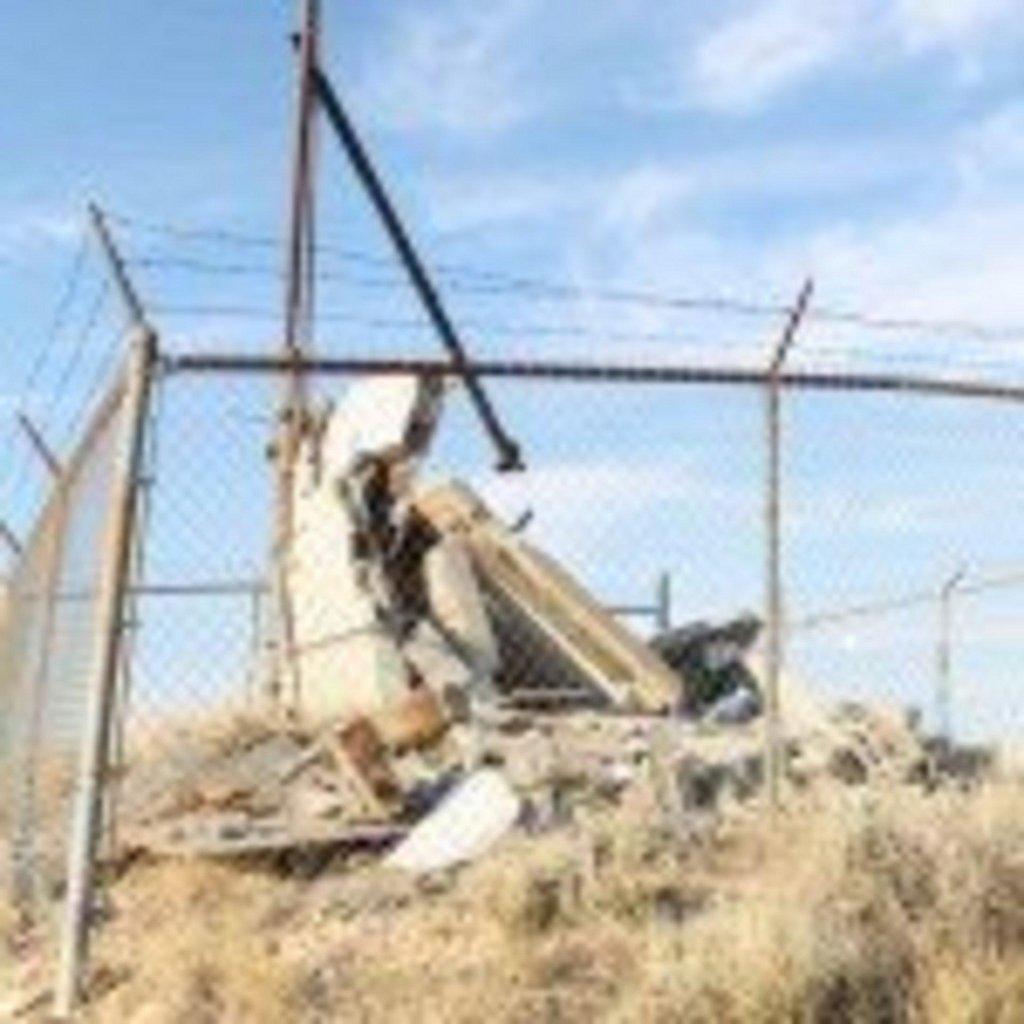 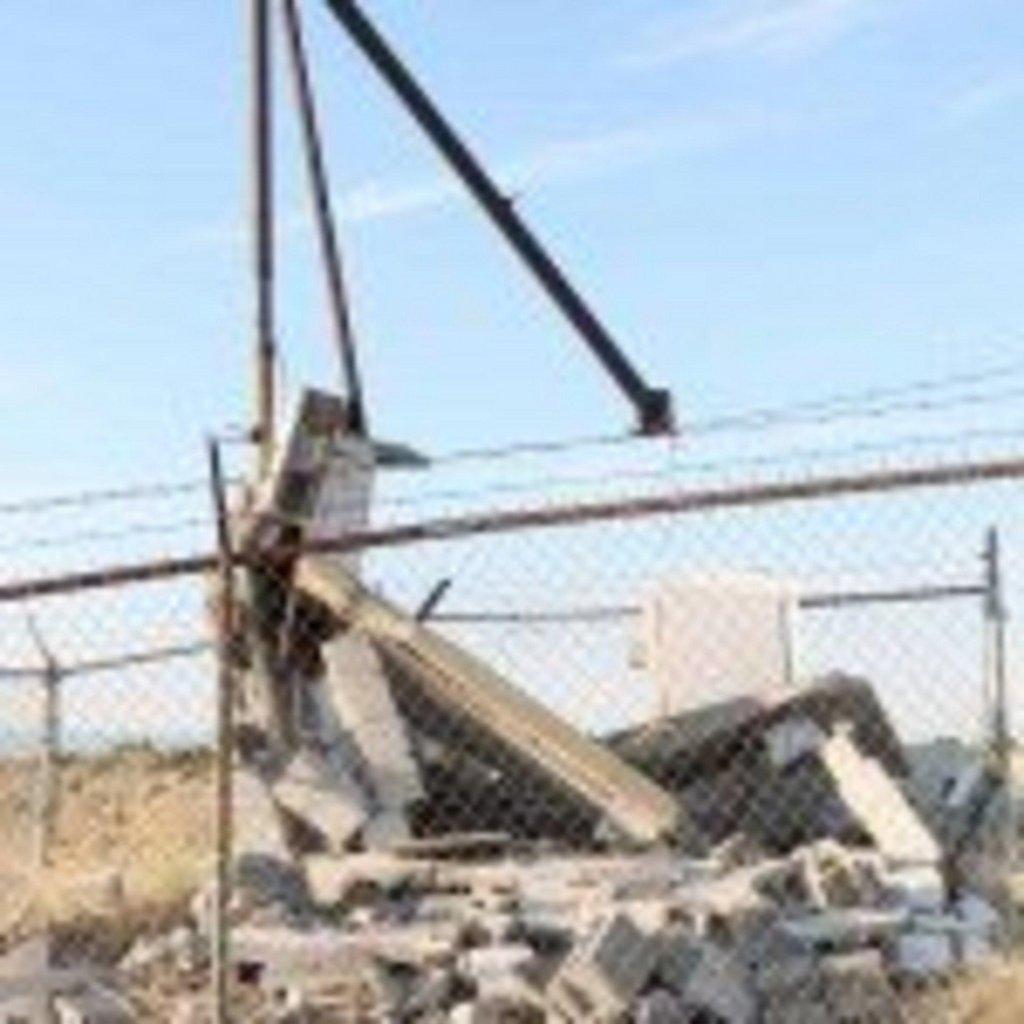 The blast left only one wall of the structure standing. 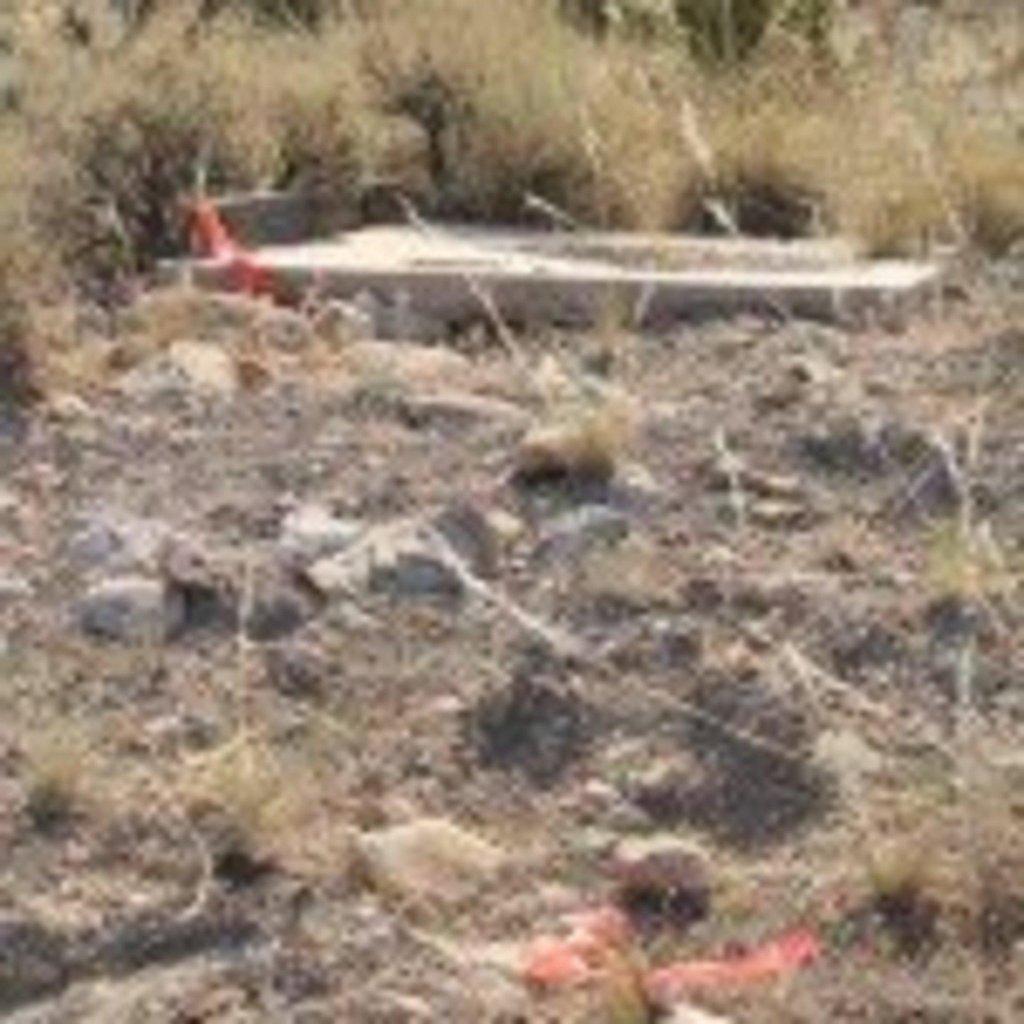 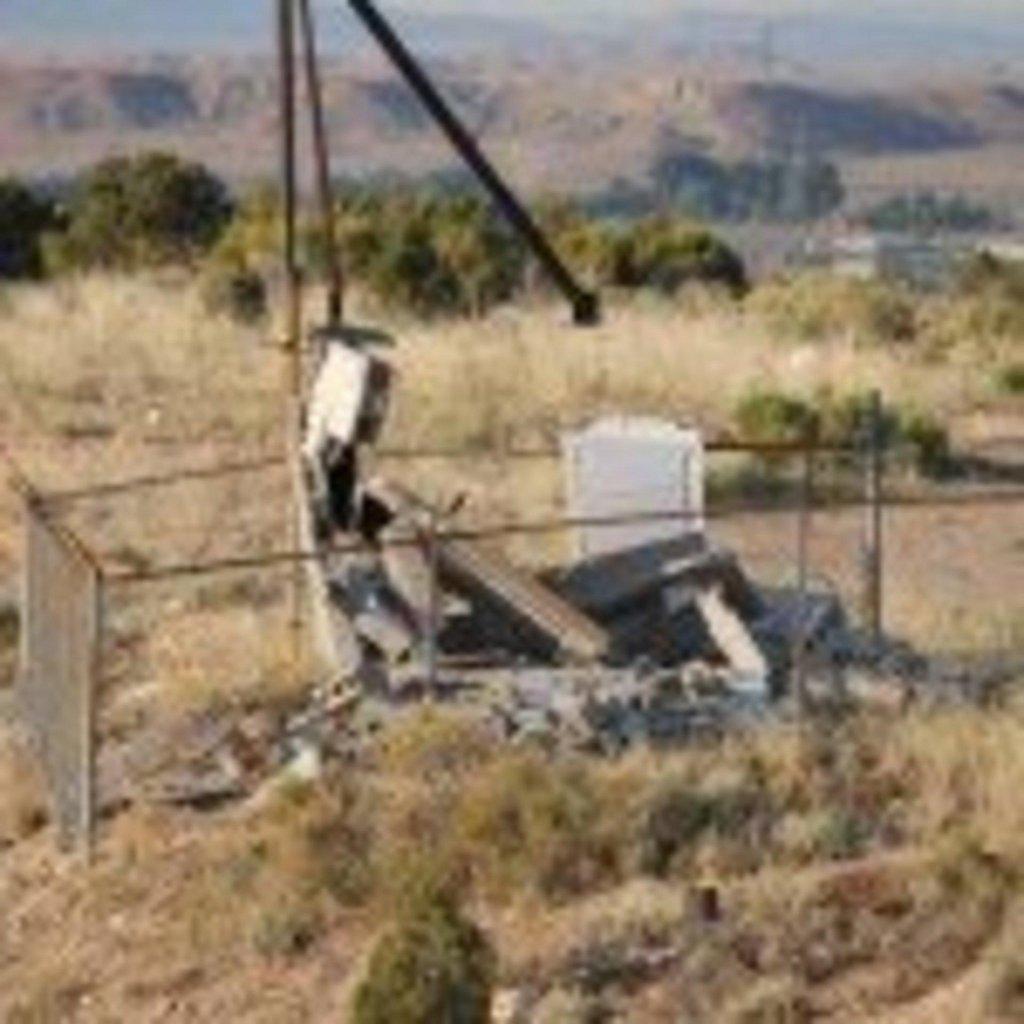