Kate Kilpatrick-Miller, co-owner of K2 Gallery located on Helper’s Main Street, welcomed friends, family and more to the gallery on Saturday evening as she revealed the fifth installment of her Faces of Helper series.

The first installment of this special series took place in December of 2017 and showcases those that have made a difference in the city of Helper. Though many unique community members have already been commemorated by Kilpatrick-Miller’s talented hands, she stated that she still has around 90 subjects to paint.

With this in mind, Kilpatrick-Miller confirmed that there will be at least three or four installments to come before the series concludes. The next installment is expected to be hosted in October of 2020. Kilpatrick-Miller’s paintings are available for purchase and can be viewed at the gallery located at 102 South Main. 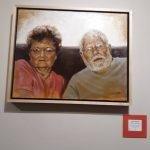 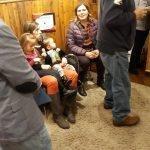 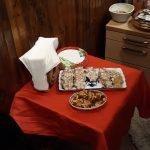 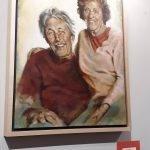 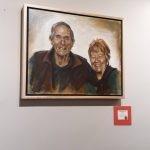 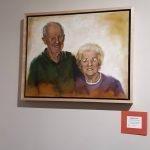 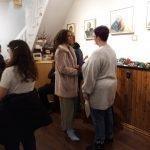 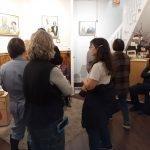 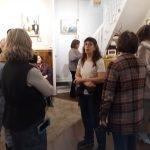 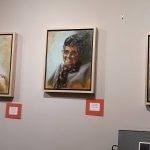 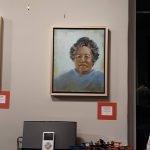 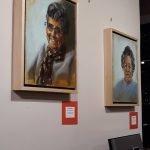 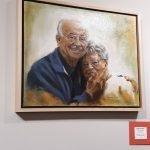 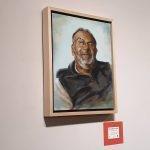 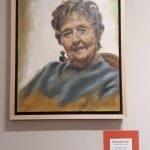 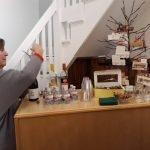 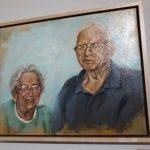 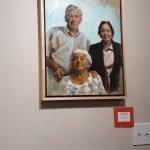 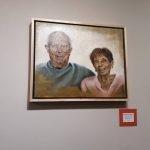