The inaugural Fall Ball Charity Softball Tournament took place Friday evening at the Fairgrounds ballpark complex. Fourteen teams participated in the event in hopes of taking home prize money for the charity of their choice.

The tournament went in to the earlier hours of Saturday morning, but by 5 a.m. winners were announced.

Tournament organizer Sami Carlisle said that the event raised over $1,400 for charity and she plans to conduct the event annually. “I put the tournament together as a service project for drug court,” Carlisle explained. “But by the end, I realized how much fun it was and was proud of the money we earned for charity. I will definitely make this an annual event.”

Nicole Keller also conducted a raffle at the tournament as part of a drug court service project. The additional money raised was donated to the Children’s Justice Center on Monday afternoon. The raffle raised $446 for the justice center.

Although the tournament was Carlisle’s idea, she was quick to say that she could not have done it without the help of Carbon Rec, especially Frank Ori. “They prepared the field, provided a score keeper and helped organize the event,” she stated. “I could not have done it without them and Frank. I also want to thank Rick Adams, Shawn Davis and all the umpires for staying throughout the entire event. Thanks to Tammie Adams as well and everyone who came out and supported the cause.” 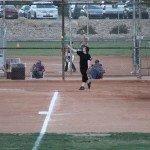 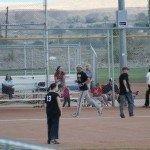 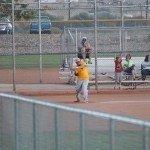 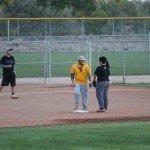 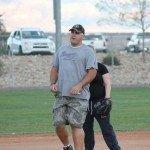 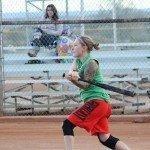 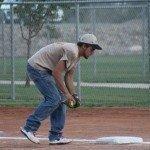 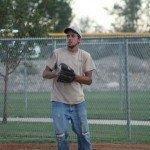 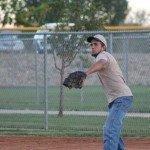 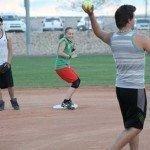 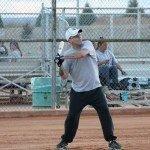 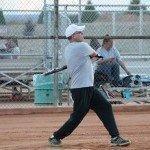 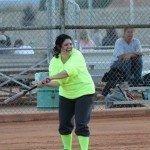 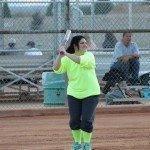 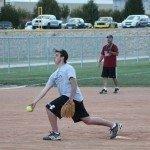 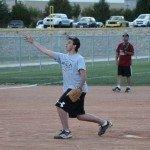 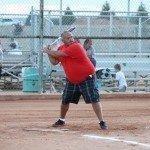 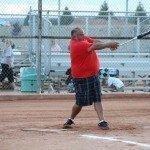 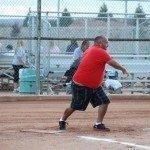 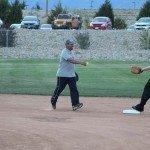 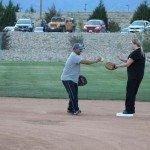 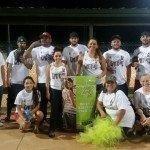 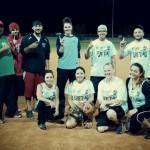 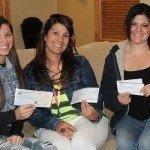