The Utah Peace Officers Association dedicated the Fallen Peace Officer Trail in 2012. The 14-mile trail was dedicated to officers who have fallen and those who have been injured and gotten back up. Each year, 14 officers are chosen to be honored and each officer has a mile marker along the trail. Personnel from ECSO and 17 members of Johnson’s family participated in the rainy, muddy ride, followed by a dinner and program. There was also a display booth honoring Johnson.

Johnson was killed in an automobile accident while on duty May 27, 2003. He left behind a wife and three young children. His parents, Randy and Betsy Johnson, reside in Castle Dale.

ECSO Deputy Care Fund sponsored Johnson. Proceeds from the ride provide scholarships for officers who have been injured and gotten back up, and for family members of fallen officers. Emery County Sheriff’s Office gives thanks to Rocky Mountain ATV in Price for providing the side-by-sides that made it possible for so many members of Johnson’s family to participate in the ride. 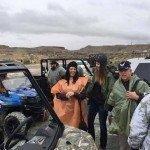 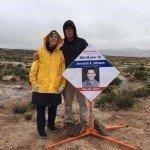 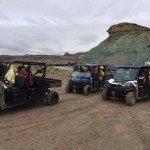 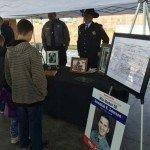 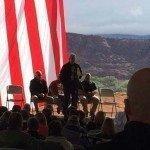 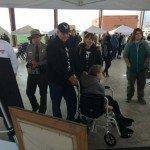 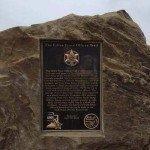 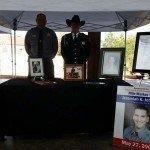 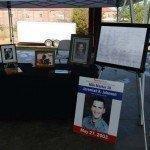 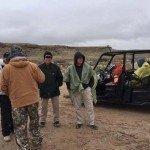 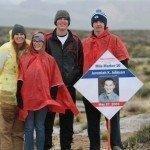 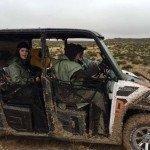 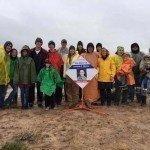 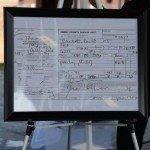 According to Captain Kyle Ekker, Deputy Johnson was very pleased that “Jeremiah Johnson wrote a ticket to David Crockett!”