On March 27, an open house was held for George and Lauryn Giroux and their sons Shaun, Trei and Marques as part of the Self Help Acquisition/Rehabilitation Orangeville Project.

Marilyn Vogrinec of Southeastern Utah Association of Local Governments (SEUALG) assessed the needs of the county and low income families that would qualify from this program. With the help of Barbara Fausett, they worked hard for two years to put together a grant application outlining how they wanted the program to work. They worked with the USDA Rural Development for funding and several other funding sources.

The project began in July 2013, with SEUALG and construction supervisor Jeff of CAS Inc., and ended March 2014.

Through blood, sweat and tears, the Giroux family put 2,500 hours worth of sweat equity into the remodel of their new family home. They learned how to install the subfloor, lay tile and hardwood flooring, how to sheet rock and texture walls and many other skills it takes to remodel a house.

Shaun, 14, spoke of the hard work he put in prying up layer after layer of flooring before finally getting to the damaged subfloor. Thirteen-year-old Trei’s first job at the home was to tear out the kitchen cabinets. Marques, 12, remembers his first job to take down the swinging doors that led to the kitchen.

At one time, the Giroux family lived in a three bedroom, one bath apartment in which eight people lived. Their new home, after remodel, has six bedrooms and three-and-a-half baths. The family is still trying to figure out how they are going to fill all the space of their new home. “I don’t know what I’m going to do with all the space,” Lauryn laughed.

“Marilyn is the brains behind the project,” Jeff stated. “She understands how to make everyone work together. She is the backbone of it all”.

The Giroux’s project was the pilot of the Self Help Acquisition/Rehabilitation Orangeville Project and it has gone so well that the program is being implemented throughout the state of Utah. 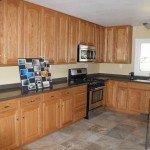 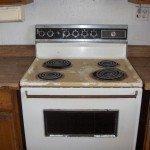 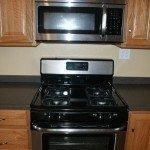 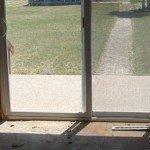 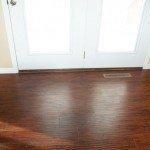 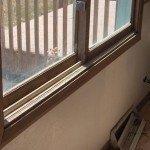 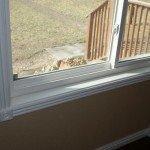 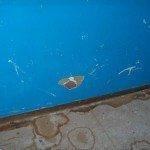 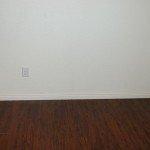 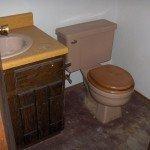 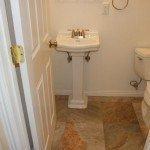 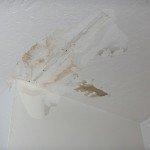 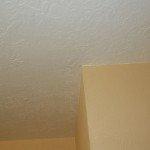 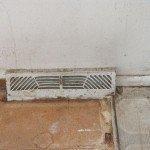 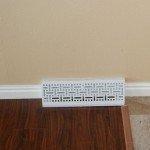 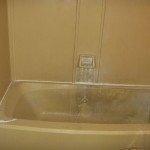 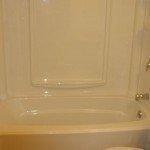 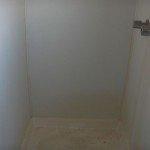 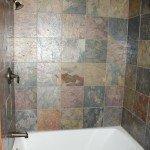 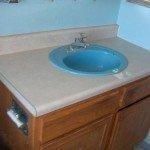 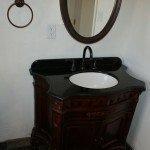