According to Helper Fire Chief Rich Columbo, the fire started at approximately 8:30 a.m. at lot 69 on 1st Avenue. Faulty wiring in the closet started the fire.

Columbo explained that the fire smoldered for about eight hours before crews were paged after a neighbor noticed smoke billowing from the home. The homeowners were in Alaska selling their previous home when the fire started.

Two fire trucks from Helper City responded to the scene along with one truck from Price City. Crews were able to quickly extinguish the flames.

“Everything went well with the help of Price,” Columbo said. 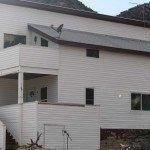 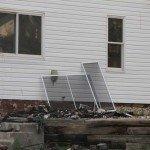 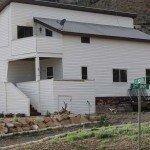 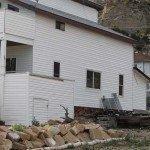