Ferron City honored its business of the month for April, Bizzy Izzy Quilts LLC, during a council meeting on Wednesday. The business is owned and operated by Maria Horton, who moved to Ferron in 2021 with her family. She was a former school teacher but decided to stay at home with her two young sons, so she began her home business. Maria does custom quilting with a long arm quilter. She was presented a gift basket as a thank you for her contribution to the Ferron City during the council meeting.

A motion to leave the general meeting and enter into a public hearing was then made and approved by the council. The hearing was to receive comments on a water rate increase required of the city by the Castle Valley Special Service District. The increase will only affect city residents and businesses with meters larger than the standard ¾” in diameter.

This would not become effective until the next billing cycle. Someone asked if they could change the size of their meters. The answer was probably, if needed. The public hearing was closed and the general business and discussion items were resumed.

It was announced that there was only one bid for the retaining wall at the Adventure Hub from Perco Rock, Panguitch. The bid was $317,000, with alternatives lower. The grant to cover this expense was for $250,000 and the bid was considered. Upon a motion to accept the bid if they could meet with the company to consider alternatives, the council voted in the affirmative.

Peach Days discussion was then opened with Randy Kenney speaking about his plans and activities for the car show. He informed the council that using the name of “Peach Days” on his flyers and announcements had been challenged by Brigham City. Kenney continued, explaining that he wants to involve children in the car show and will accept any type model from them. The prizes will be the same as the larger show. He would also like to move activities and would appreciate an officer on site during the show.

Other activities for the Sept. 6-10 Peach Days discussed were a fun run, bike ride, baking contest, sidewalk Picasso, dinner, entertainment, parade, Field of Flags, breakfast, mud bog and possible horse races. Assignments were given to council members and a mention of invitations to vendors was made.

A nuisance property located in Ferron City that is in need of cleanup was discussed with possible county involvement and assistance. Approval was then given for the purchase of security devices for the city buildings. When the discussion on promoting motorcycle and ATV trails in the city began, it was decided that a public hearing was needed as audience members voiced that there were already plenty of trails. The trails and website grant was also approved.

The mayor then announced that the secondary water is anticipated to be turned on next week and she plans to ask everyone to conserve as they did last year. She congratulated the city residents for their conservation last year. Next, councilwoman Gerry Stotler told of her research into the use of water from fire hydrants for construction and the need for meters, locks and backflow valves on the hydrants. “Water is Gold” was a concluding comment. 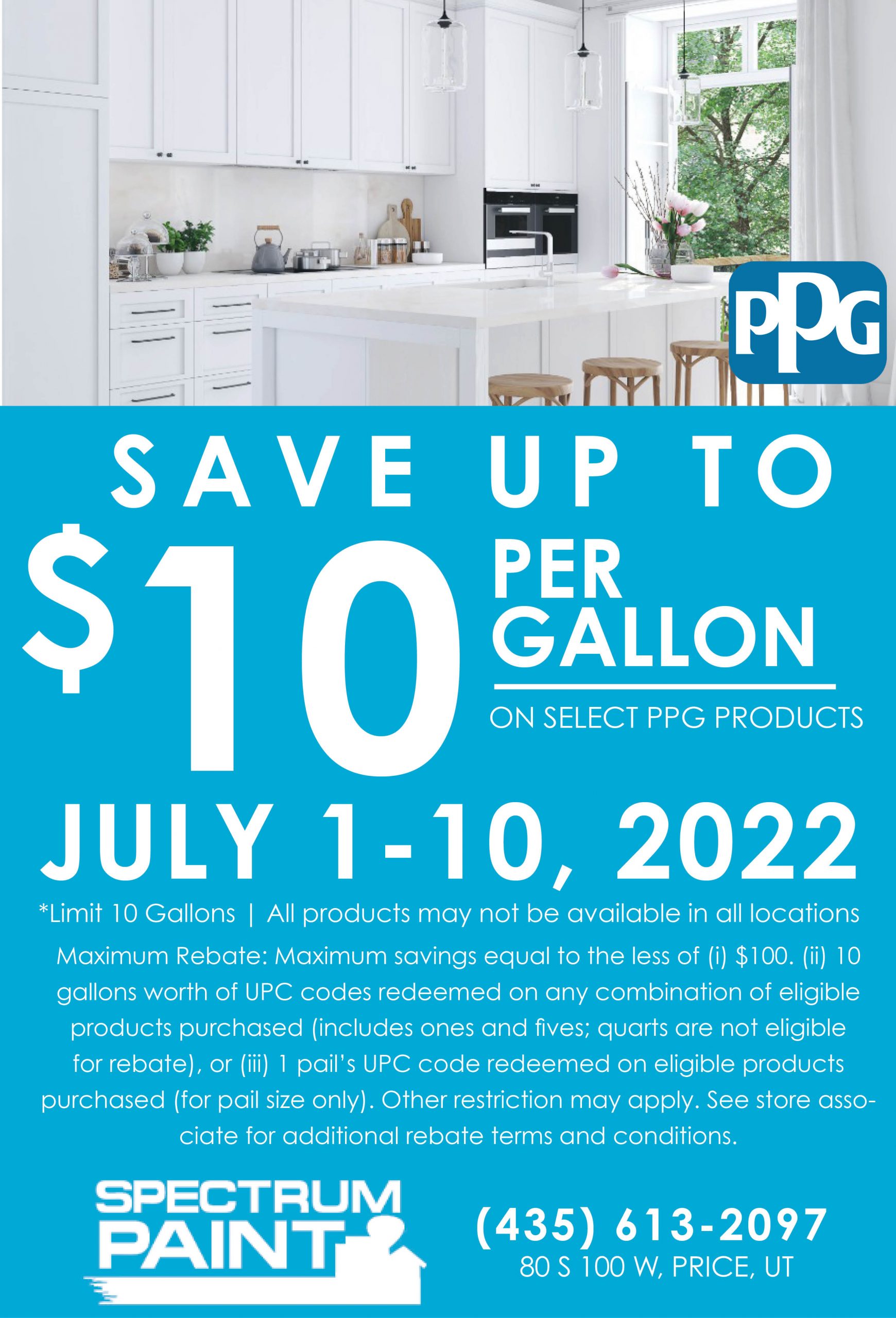