Students at Ferron Elementary competed in the school’s annual geography bee on Thursday. Competitors from the first through fifth grades took part in the contest.

In the fourth grade, Garrett Childs walked away the winner. Tayden Toomer and Aiden Bennett tied for second place. 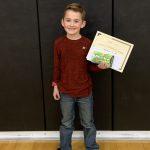 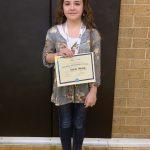 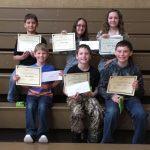 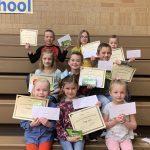