Throughout the week, there were several activities, such as eating contests, talent shows, and of course the Peach Days Pageant.В Saturday started out with a parade, where businesses and organizations from around the county showed off their creative floats. A В majority of the floats exhibited a вЂњpeachyвЂќ theme.

Throughout the day, there were booths set up at the fairgrounds, selling clothing, jewelry, old time photos and many other trinkets and toys. Included in the selection were a few places to satisfy your taste buds with В fair favorites. Among them was the Smoke Pit, which can be normally found on Main in Orangeville.

During the afternoon, there were horse races, barrel races, and other rodeo events.

Later on, was the ever exciting demolition derby. Before the derby, a few of the pageant contestants performed for the audience. After they performed, children from the crowd participated in a chicken race and then a goat race, where they had to pick dollar bills off the goat. In between rounds, children from around the county displayed their talents on dirt bikes and four wheelers.

The winner of the derby was a driver from Richfield, whose car could be described as the вЂњMonsterвЂќ car because of its energy drink themed colors and logo 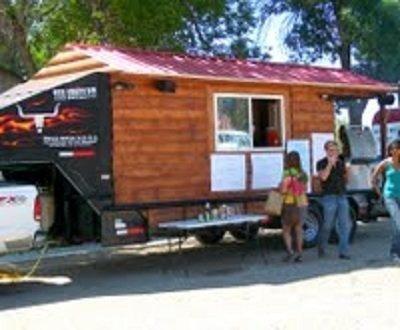 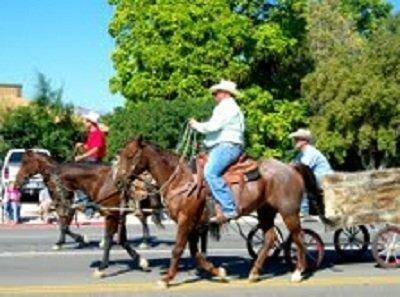 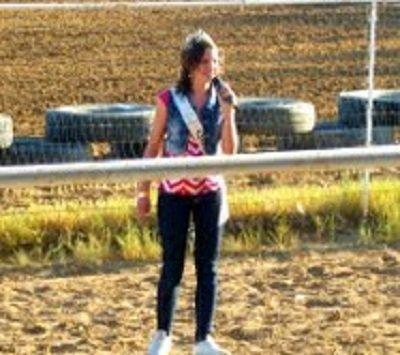 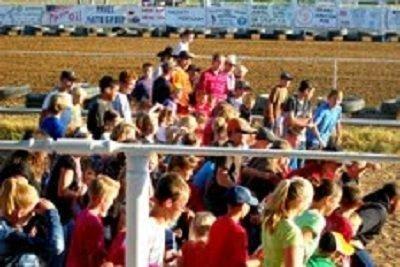 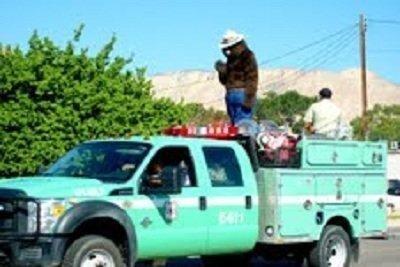 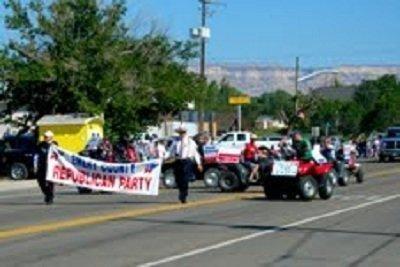 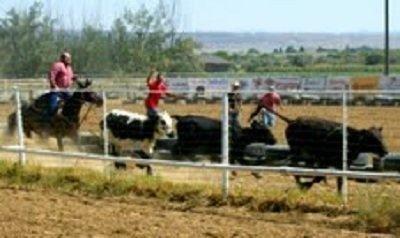 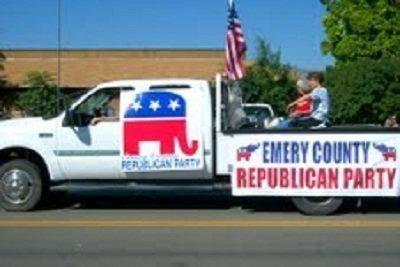