Twelve teams participated in the tournament. The Wright team took first place and Longwall West took second. The longest putt was made by Ryan Moynier. The closest to the hole men’s winner was Joey Penovich and winning closest to the hole for the women was Val Westerg.

“We are so very grateful for all those who supported our event,” said United Way of Eastern Utah Director Carole Wright. “By doing so, you have provided funding to help with numerous community projects we do throughout the year.”

United Way of Eastern Utah would like to thank all those who donated items to the raffle as well as those who provided breakfast and lunch. 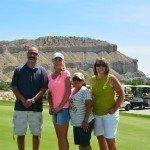 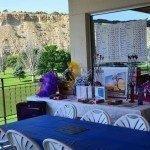 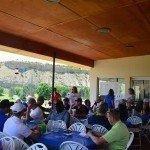 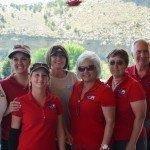 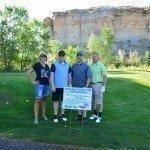 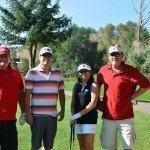 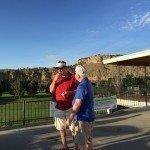 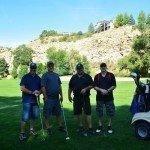