“We’re still working on controlling the fires but we’re looking a lotВ better than we were back five or six days ago.” said Mike Melton, the Area Fire Management Officer at the Price airport.

Fighting the Seeley Fire is a twin airplane that directs the other aircraft andВ coordinates with the ground as to where to use the air craft, and toВ keep everything safe and efficient.В There is a regular B 2-12 helicopter that carries the buckets ofВ water. This is the main source of water from the high side of theВ fire, but not the only source.

In addition to the twin and the B 2-12, there is another style of aircraft called the Sikorsky S-64 Sky-Crane. В The S-64 Sky CraneВ is a 30,000LB helicopter that carries roughly 2,000 gallons ofВ water in it’s center console. The total weight of the S-64 is roughlyВ 46,000 lbs once it has a full belly of water to carry to a fire. В It is a two man aircraft. В When over the fire. one man flies and theВ other manages the water release.

It’s very important that the helicopters drop the water in just theВ right places. В On average, about 20 gallons of water drop approximatelyВ every 10 seconds. If a helicopter were to drop the water and hit one of theВ men on the ground, the outcome could be catastrophic. В “Let me just say this,” said Melton, “a single gallon of water weighsВ about eight pounds. If 20 pounds hit one of the men on the ground, that wouldВ be same same as 160 pounds hitting the man in the head. That’sВ without gravity increasing the amount of pressure pulling the waterdown in the first place,” he explained. В Fortunately, В with theВ system the crews have in place, the chances of that happening areВ fairly slim to none.

The helicopter pilots base their entire system on safety. If there isВ a chance that someone might get hurt, the pilots don’t follow through. В Most pilots fly about six hours a day to help out the relief effortsВ as the fire fighters in the sky. В В В В Even then, as Melton said, “The fire doesn’t start to go out untilВ you have people on the ground with shovels.” 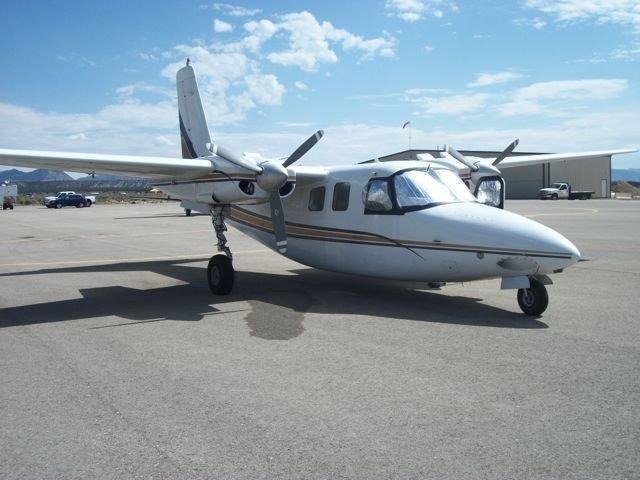