The final Culture Connection event of summer 2018 was celebrated on Thursday. As per usual, in conjunction with the Helper Arts, Music and Film Festival, the last stage was erected on Helper’s Main Street.

A welcoming message was given to the crowd by Culture Connection front-runner and Price City Councilman Layne Miller as well as Helper City Mayor Lenise Peterman.

Beginning the evening was the Carbon High School band, who played a handful of numbers. Then, Route 89 took the stage and wowed the crowd with fun classics from artists such as The Beatles, Billy Idol, Queen, The Jackson 5 and more. 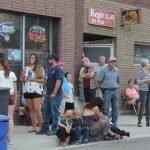 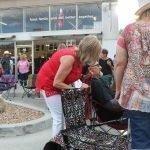 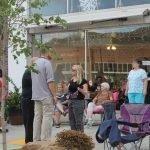 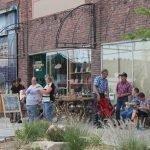 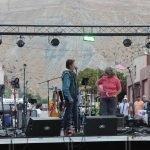 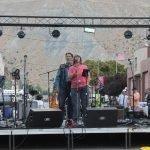 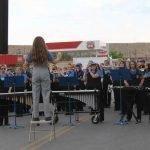 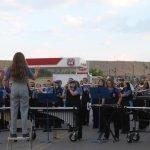 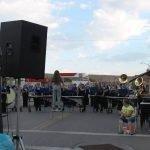 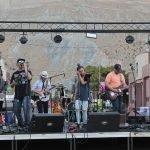 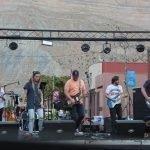 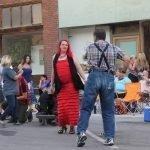 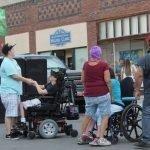 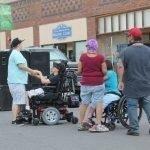 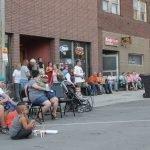 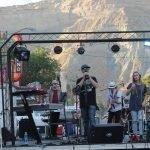 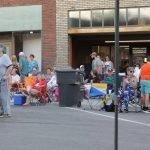 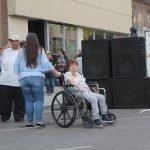 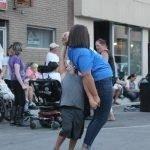 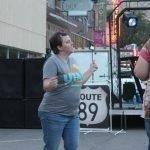 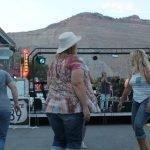 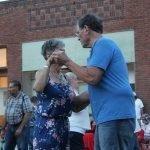 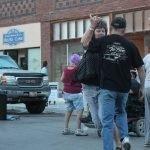 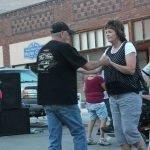 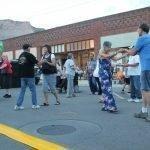