On Monday morning at approximately 11:30 a.m., authorities were paged regarding a structure fire that had begun on Hilltop Road in Price.

Early reports stated that the structure was fully engulfed in flames. First responders from Price rushed to the scene to contain the blaze.

While on the scene, the first responders discovered that the blaze was affecting a detached building that was still under construction. There were no injuries involved.

Shortly after, at 11:42 a.m., Helper Fire were also paged to respond and assist at the scene. An ambulance followed Helper Fire to the location. 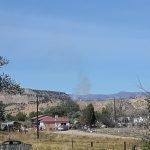 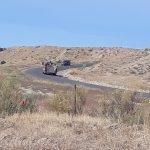 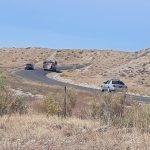 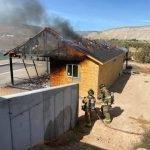