An investigation is underway to determine the cause of last night’s blaze.

According to Price City Fire Department Chief Paul Bedont, a vehicle inside the building caught fire after business hours. The building was empty at the time and a passerby phoned dispatch to report smoke and flames inside the shop.

Once fire crews arrived, Bedont explained that the car was fully engulfed and heavy smoke was trapped inside the building. “The car is a total loss,” he stated. “There is substantial damage to the building as well. I estimate about $100,000 in damage.”

According to Bedont, the vehicle fire burned extremely hot. Fire crews tore into the shop ceiling to ensure there were no hot spots before leaving the scene. “With electrical wires and various other things tucked up in the ceiling, we made sure there were no heat sources up there that would cause a problem,” the fire chief indicated. “Until the investigation is complete, we will not know the exact cause of the fire or when the business can re-open.”

ORIGINAL: At approximately 6:30 p.m. Monday evening, a fire broke out in the shop of Grako’s American Car Care Center. It appears that the blaze began in a car parked inside the shop after business hours.

Although few details are available at this time, it appears that the fire traveled to a portion of the shop ceiling. Smoke damage is also evident throughout the building.

Fire crews from Price and Wellington responded to the scene.

Further details will be posted on etv10news.com once available. 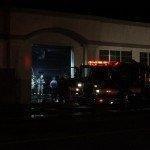 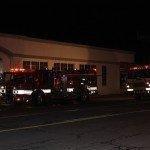 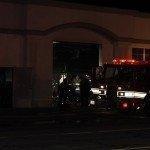 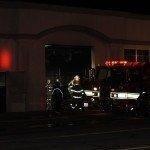 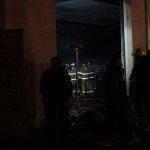 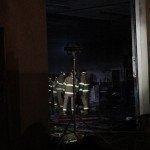 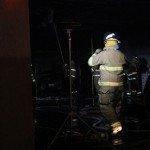 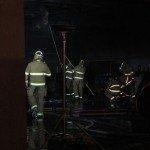 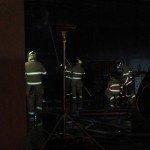 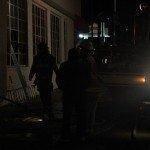 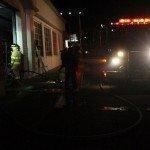 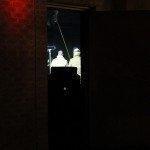