First responders were dispatched to a home on Park Avenue in Price at approximately 2:30 p.m. on Sunday afternoon as a blaze started in the yard of a home.

Neighbors rushed to help with the fire before responders arrived on scene. Police officers, firemen and more were on scene as attempts to control the blaze took place. Officials state that the fire began when some weeds in a nearby yard caught fire.

While it is speculated that there may be individuals involved, the investigation is still pending. No severe injuries were reported due to the blaze.

Continue to check with ETV 10 News for more information as it is made available. 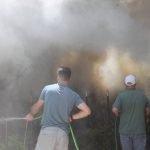 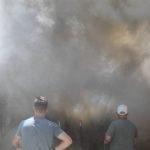 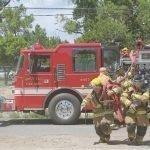 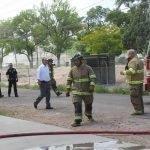 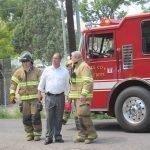