Firefighters from across Emery County met on the morning of July 13 near the guard shack at Hunter Power Plant for a live fire, smoke-filled building training scenario.

Led by Ferron Fire Chief Randy Nelson, who served as chief safety officer for the countywide training effort, firefighters each got a chance to work in a smoke-filled building with their Self-Contained Breathing Apparatus’, or SCBA.

Hunter Power Plant donated the building for the training after it had served a variety of purposes for years. It was erected in the early 80’s as a contractor office during the construction of tower three. Once construction was completed, the building was used for a variety of purposes until it was condemned six months ago due to water and structural damage. Once it was considered no longer a viable work space, Hunter opened it as a place for training, first to the Emery County Sheriff’s Office for its “Shoot, Don’t Shoot” training and for the joint firefighter exercise.

The first fires were started around 10 a.m., allowing firefighters two hours of practice with their SCBA’s as well as practicing putting out small building fires. Around noon the demolition fire was started and firefighters took their positions around the building to help control the burn. Their job was to prevent brush fires or damage to existing structures such as the nearby guard shack, a propane tank, electrical transformers and storage sheds.

As the fire grew, the wind picked up, pushing a cloud of smoke down into the area, completely blocking the view at times leaving only the sounds of crackling glass in the air. The fire created a wall of heat, which taxed the firefighters already packing around an estimated 100 pounds of gear. Firefighters used water to cool off and worked in shifts to gain some small measure of relief from the grueling work.

The Hunter Emergency Response Team, or H.E.R.T., was on standby for medical assistance should anything go wrong. One firefighter was injured during the training. She was knocked over by a high-pressure water spray and sustained minor injuries.

Firefighters gained valuable real life experience during the exercise and helped Hunter Plant remove a ruined building in the process. This training was invaluable to local volunteer fire departments and may help save lives in the future.

A special thanks goes to Hunter Power Plant who donated the building for training. Ferron, Orangeville, Castle Dale, Huntington, Cleveland and Elmo fire departments participated in the exercise. 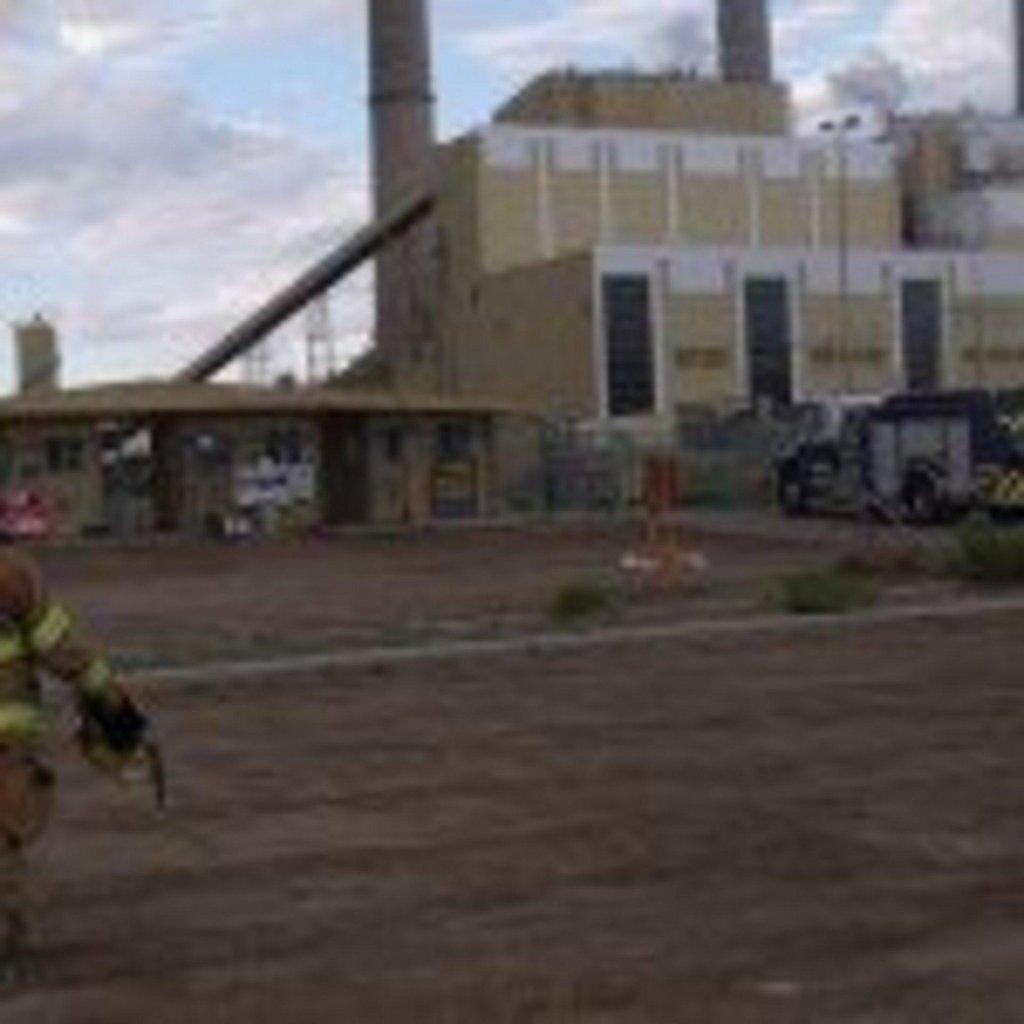 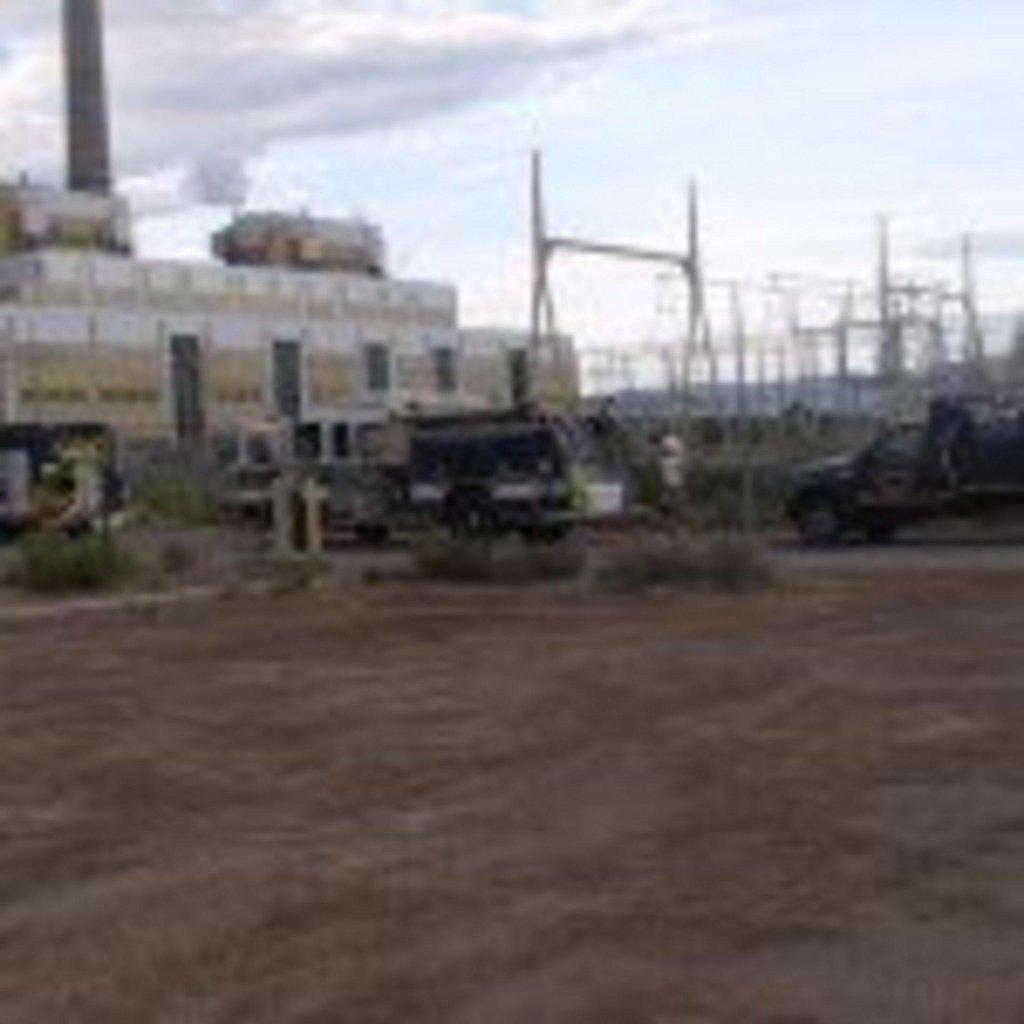 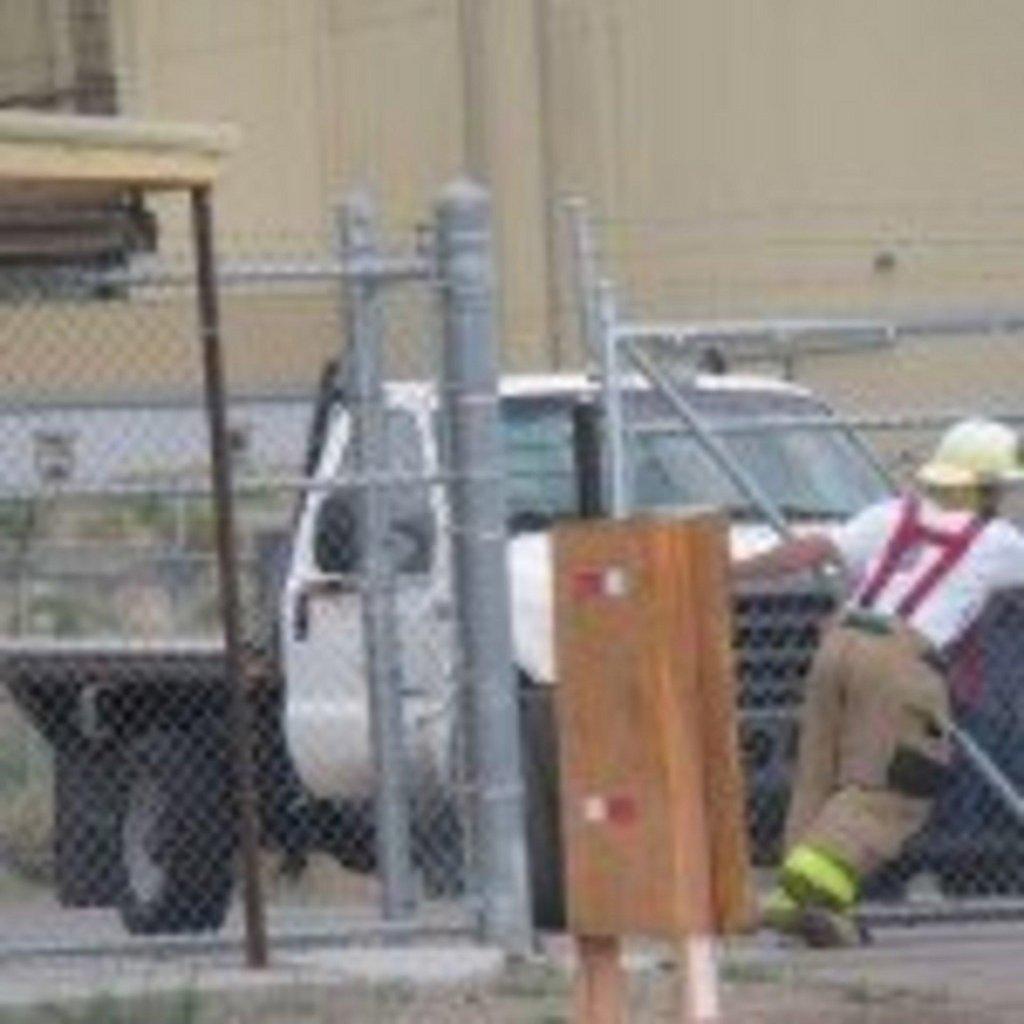 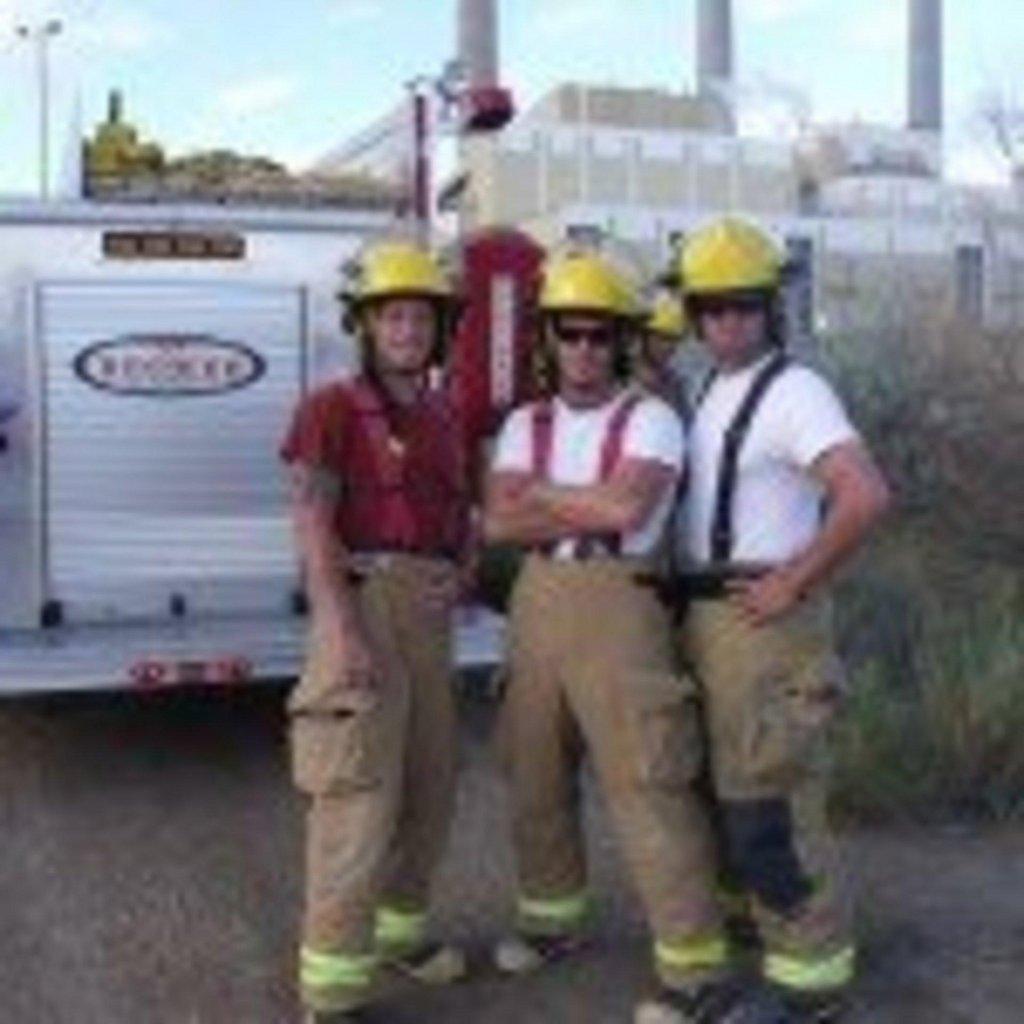 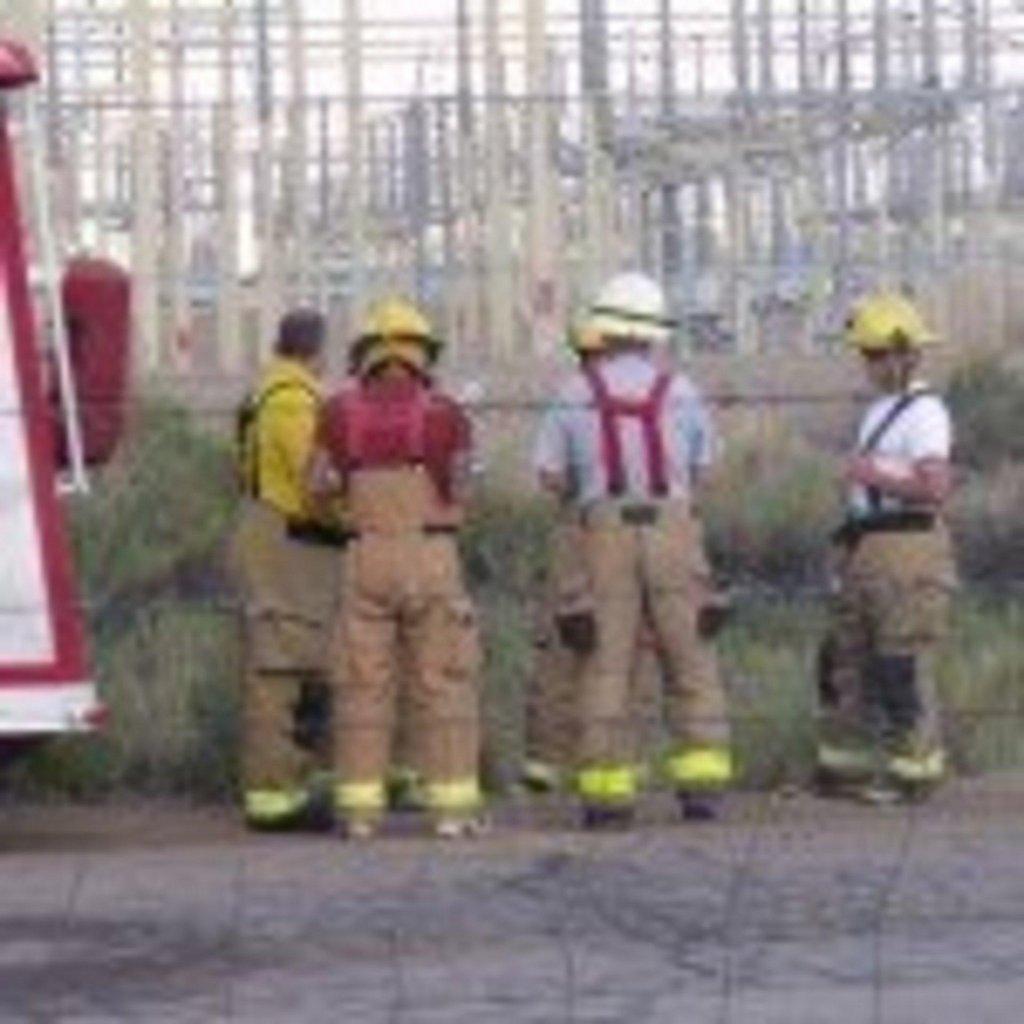 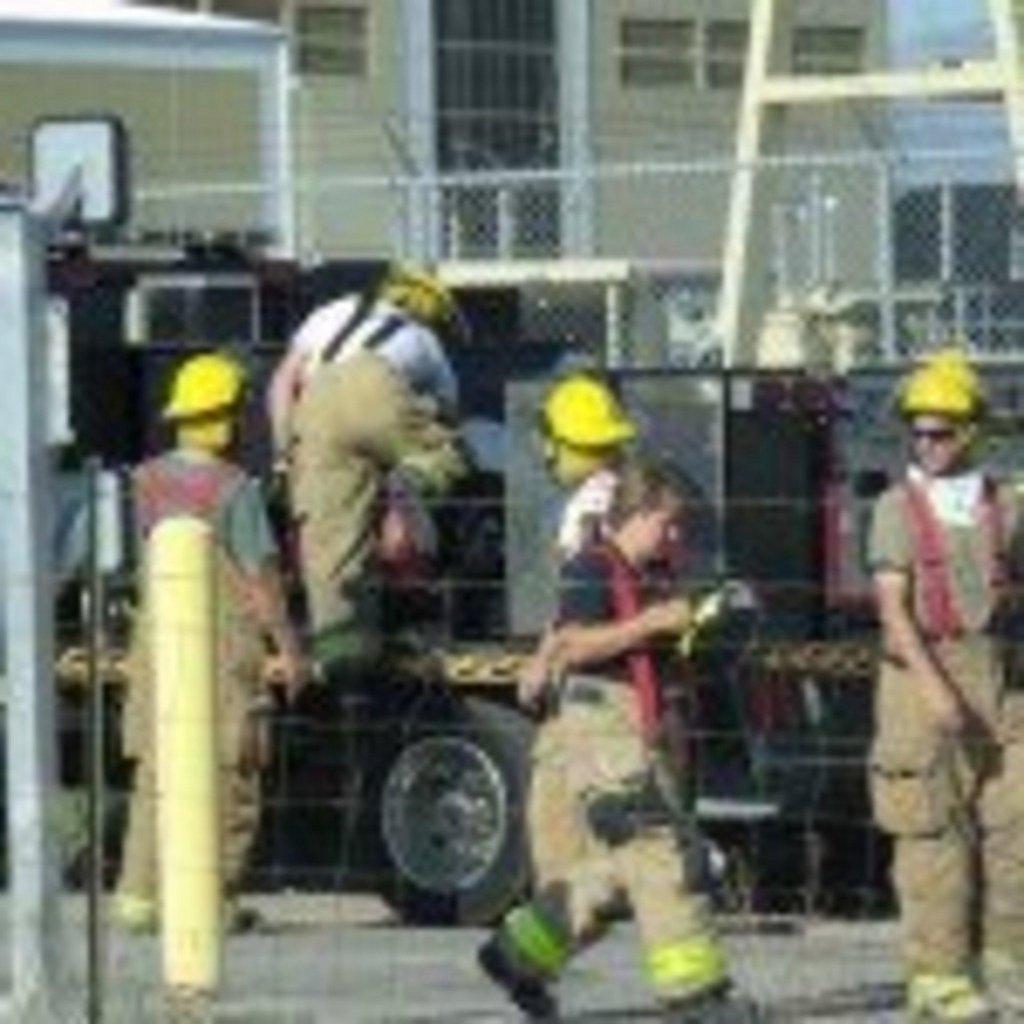 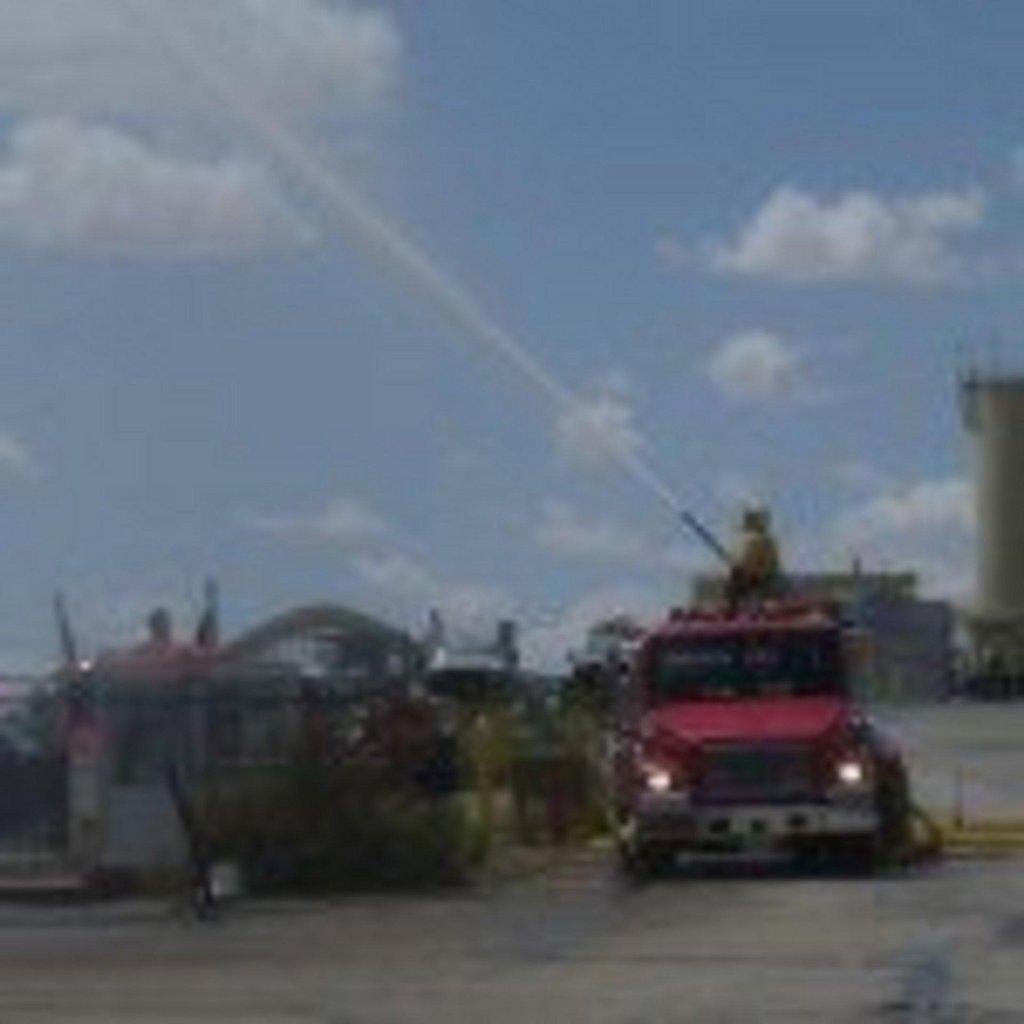 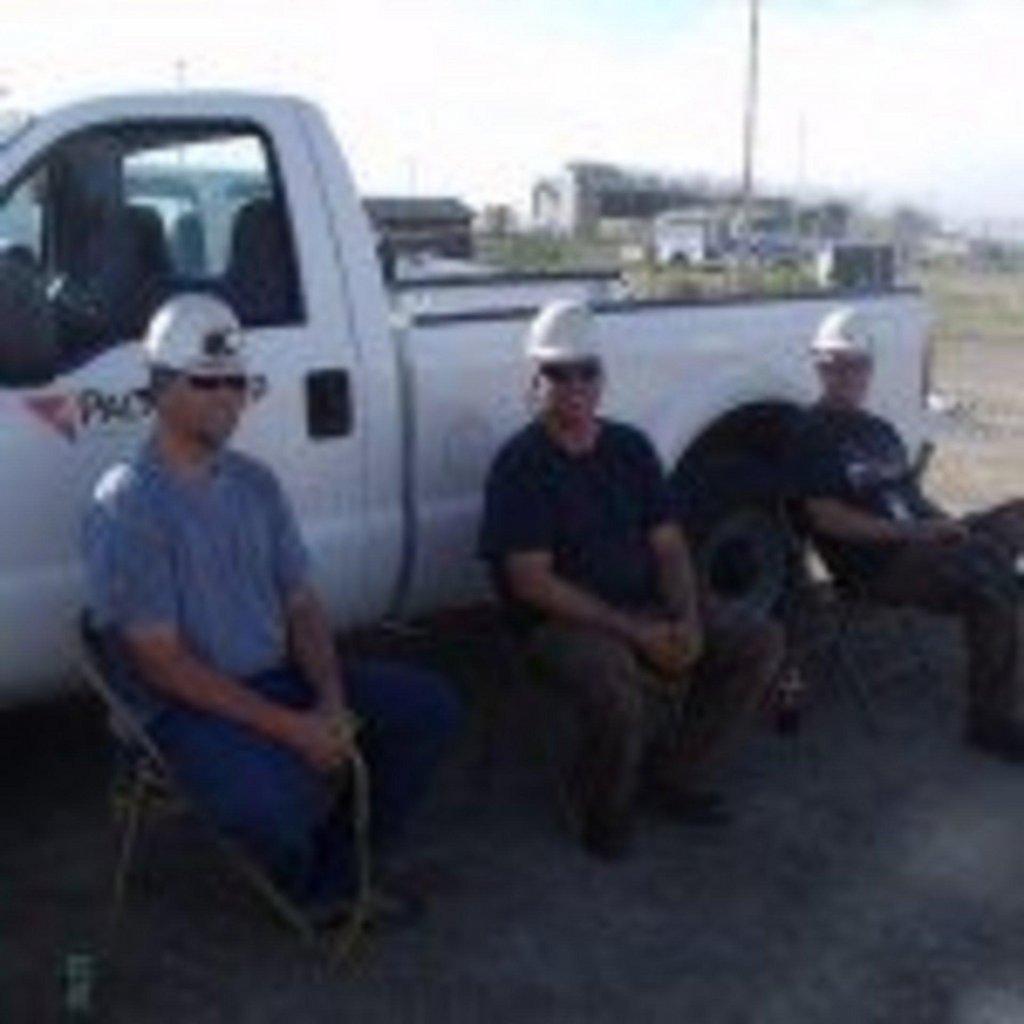 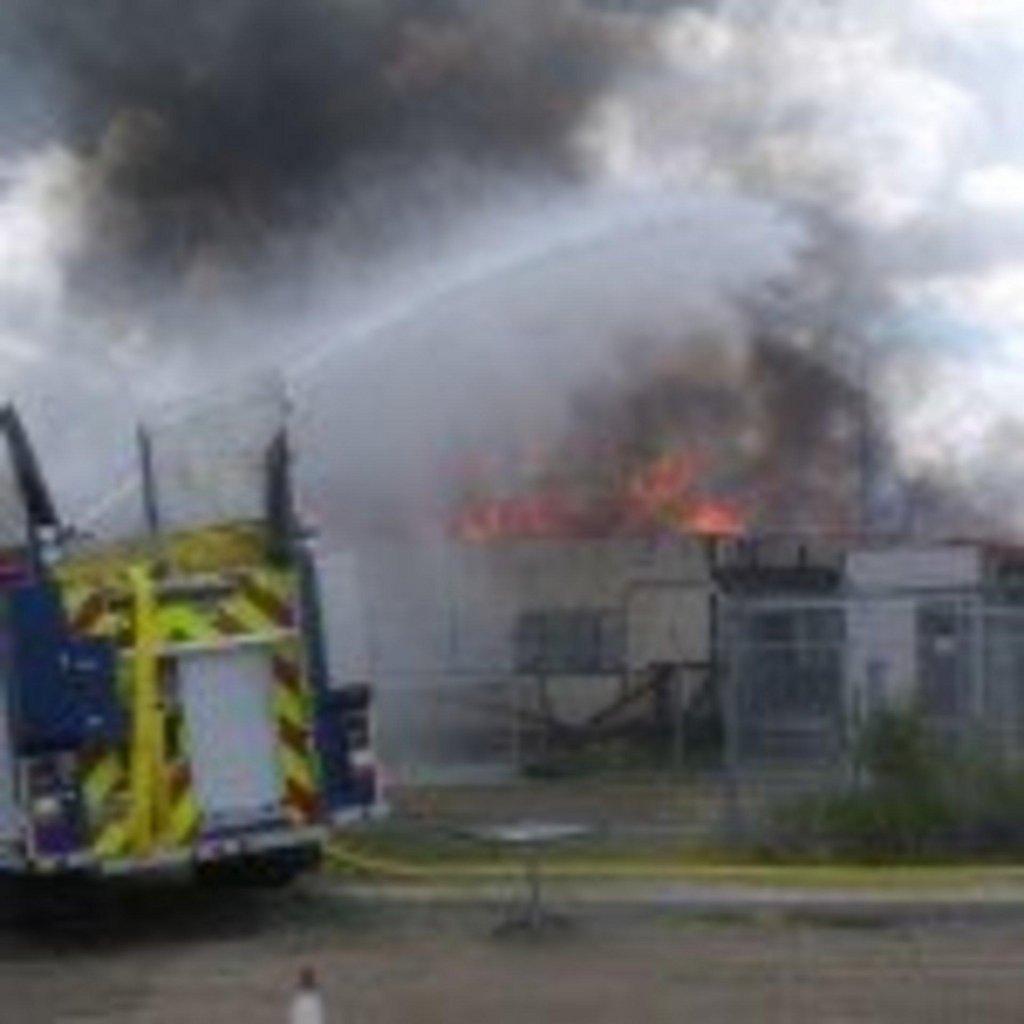 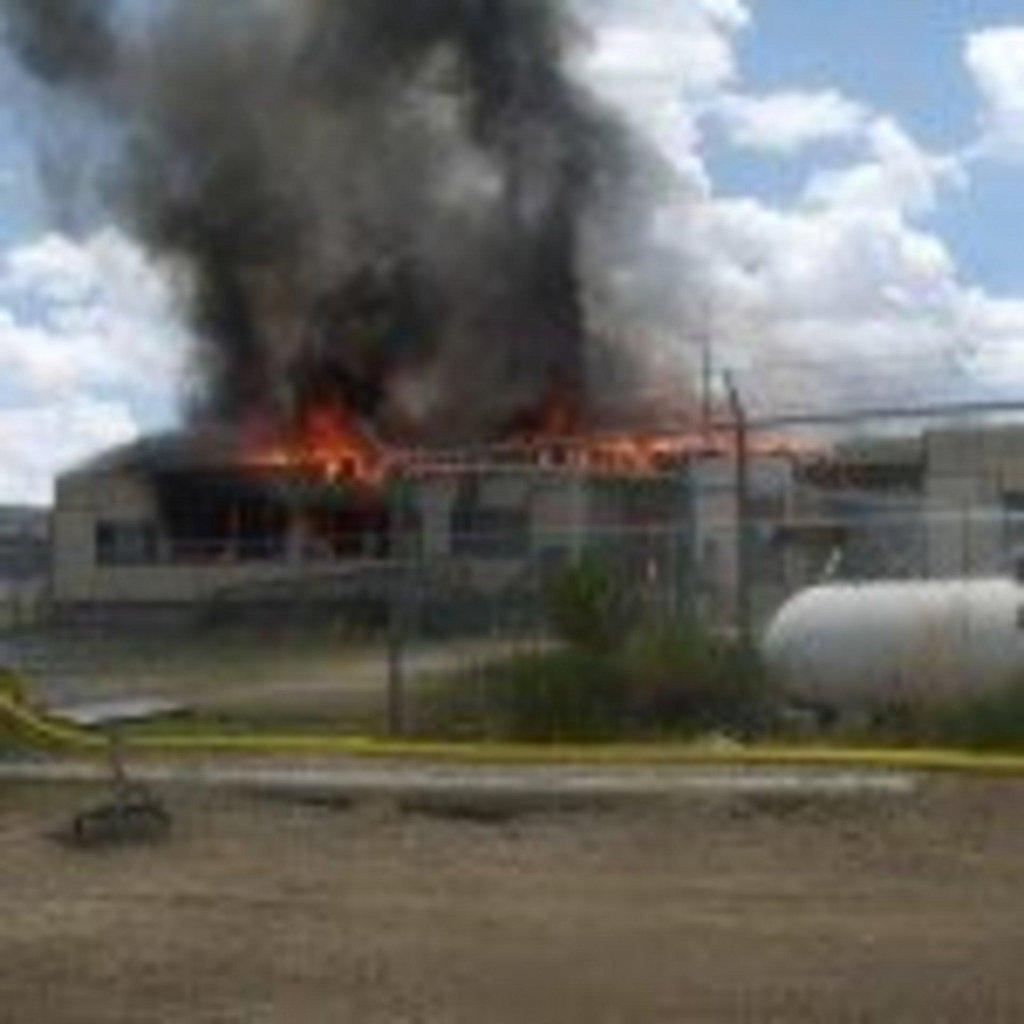 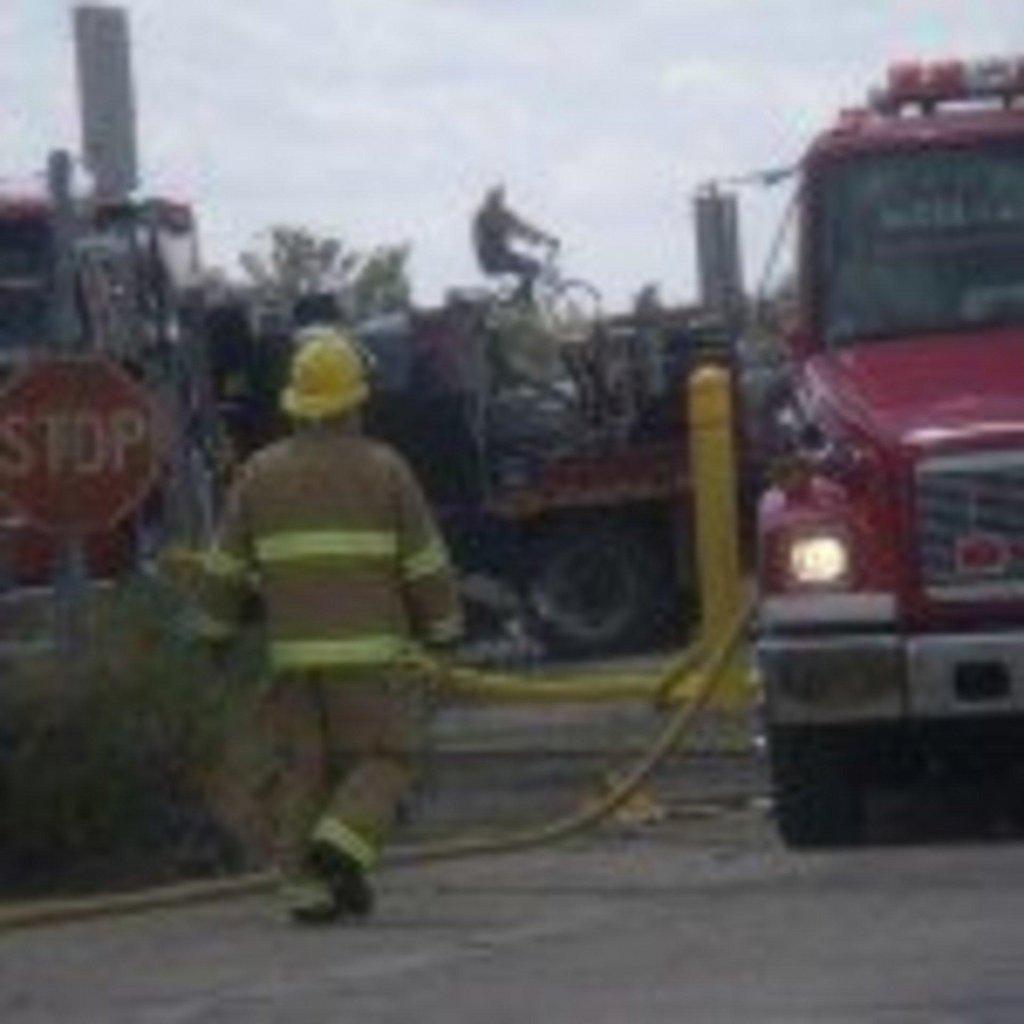 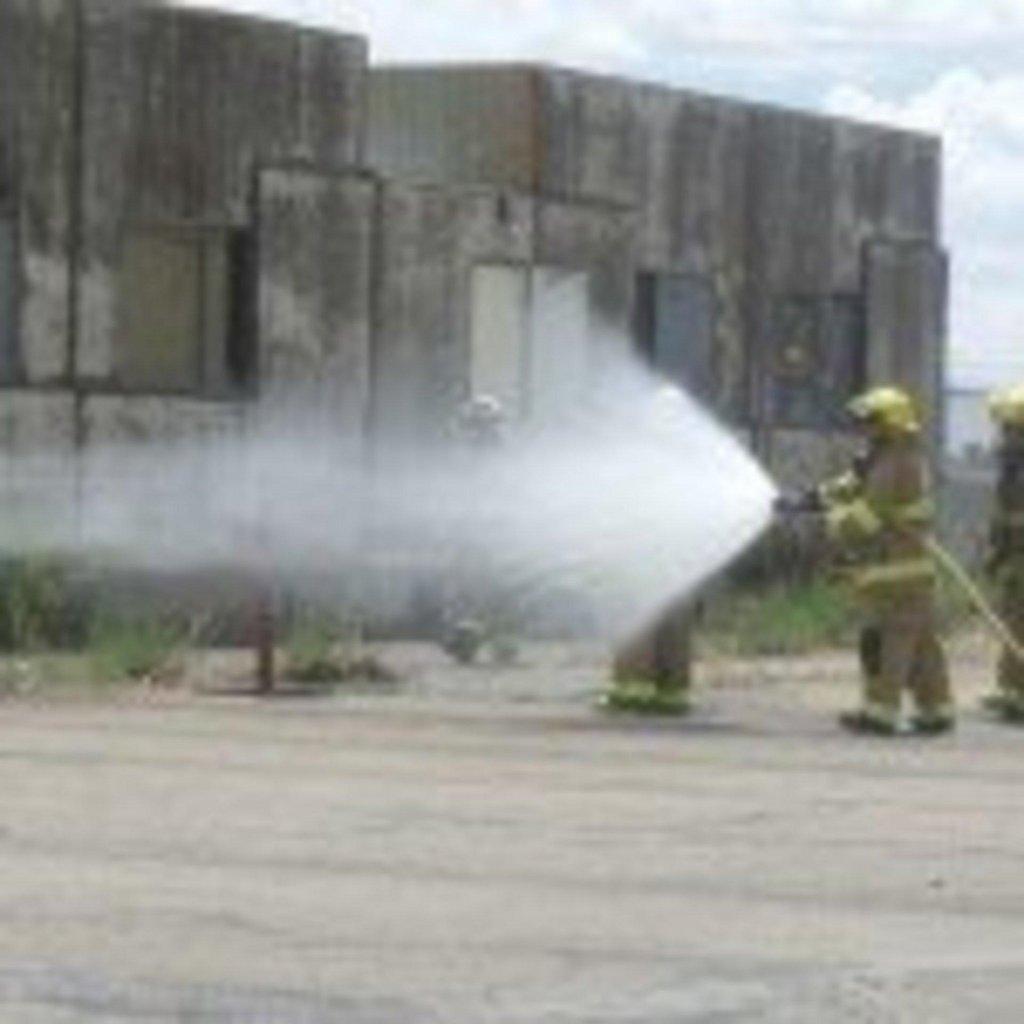 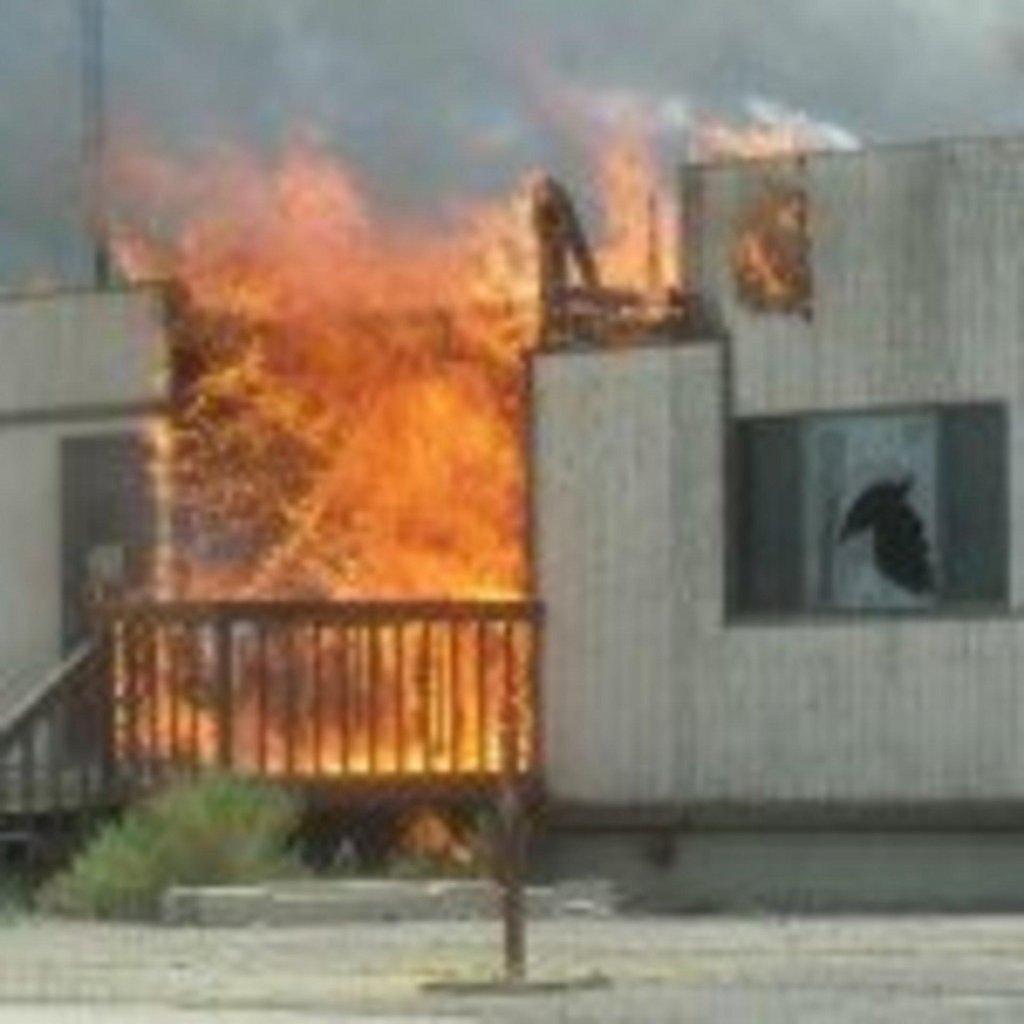 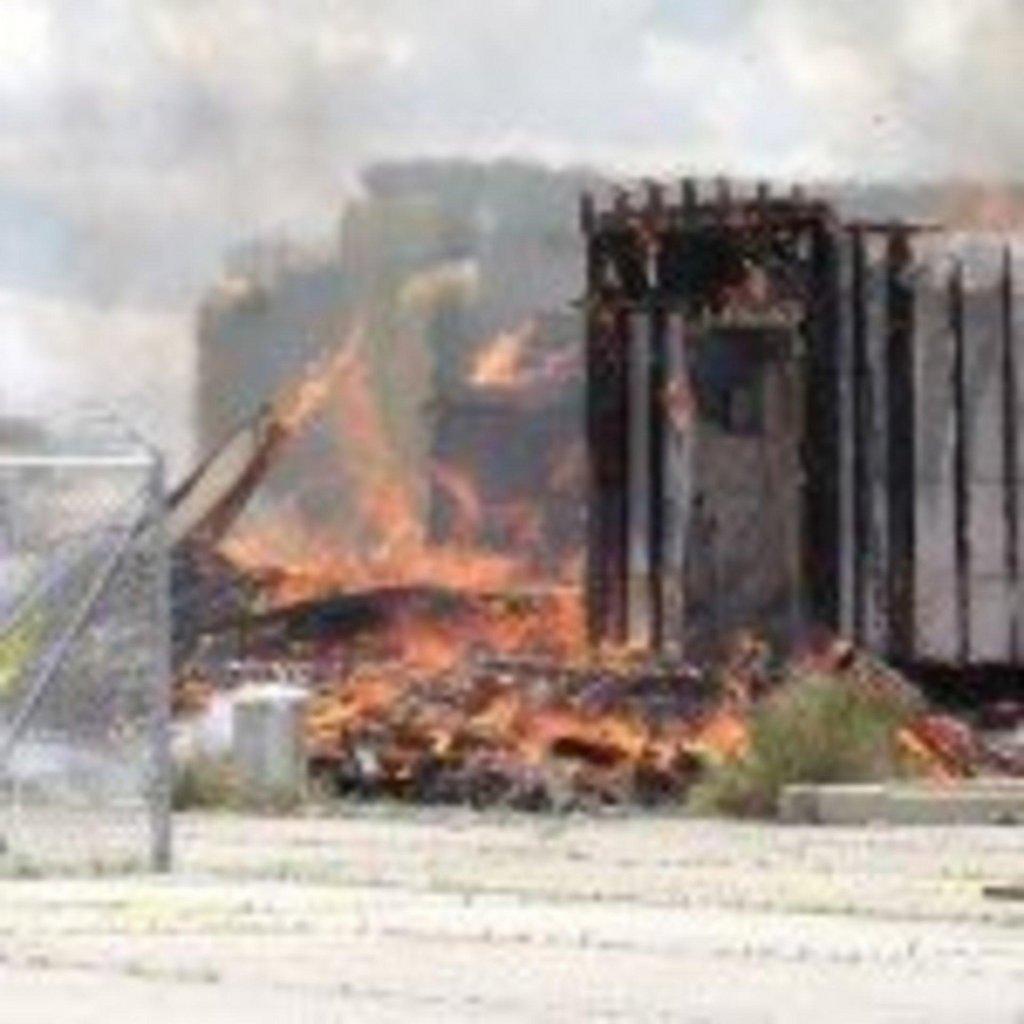 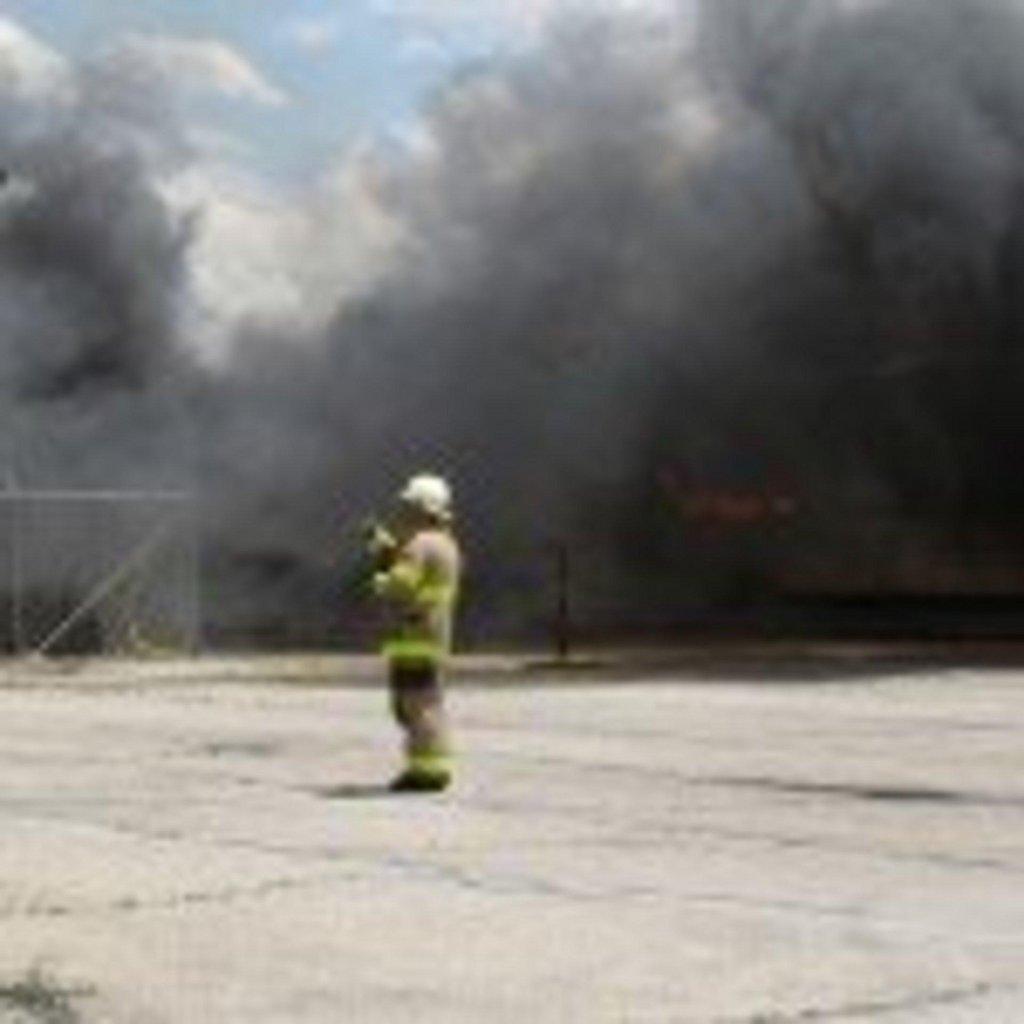