According to the Emery County Sheriff’s Department, the home of Larry LaFraentz was saved from flood waters by volunteers, special service district crews, firefighters and jail inmates. A dike near the home was breached sending muddy water soaring toward the LaFraentz home. Crews filled and placed sandbags rapidly around the home’s perimeter. Although water came close to entering the home, the basement was saved by the sandbagging efforts.

The LaFraentz home is located near a creek, however, homes throughout the county have suffered water damage. “We had a few reports of homes flooding in Clawson,” explained Emery County Sheriff’s Sgt. Dusty Butler. “We believe there may be others that just have not been reported.”

Heavy rainfall in the past several days has had most of the county covered in water. “It’s the highest these waterways have ever been,” Butler stated. “Water was touching the bridge on Highway 29 forcing its closure again Thursday afternoon.” This roadway remains closed as cleanup crews continue to remove mud and boulders from the roadway. This stretch of road known as Straight Canyon suffered extensive damage Wednesday evening following heavy rain. Additional damage was reported Thursday in the same area.

Highway 31 through Huntington Canyon has been closed several times throughout the summer due to flood conditions. Currently, this roadway is open to traffic. Motorists are reminded to use caution while traveling through mountainous regions at this time.

Check back to etv10news.com for further information regarding flood conditions throughout Emery and Carbon counties as details become available. 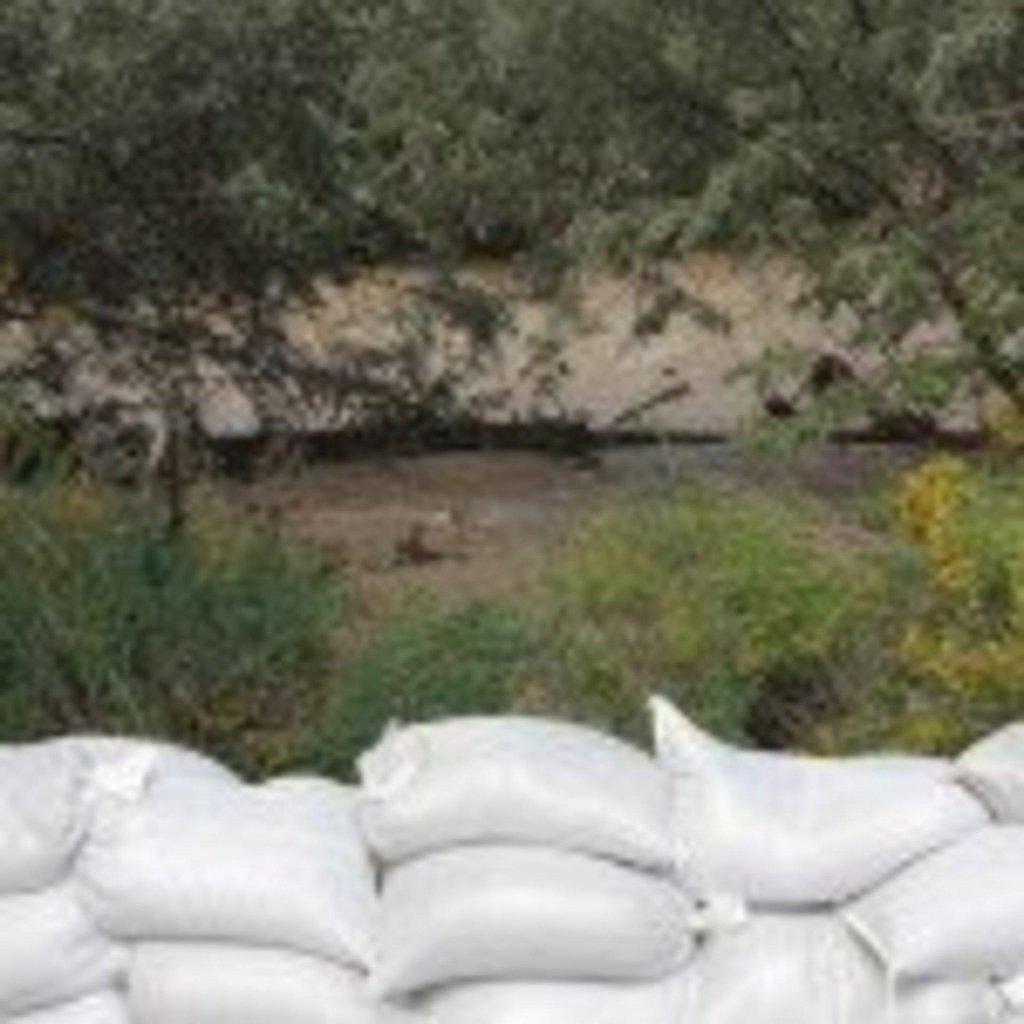 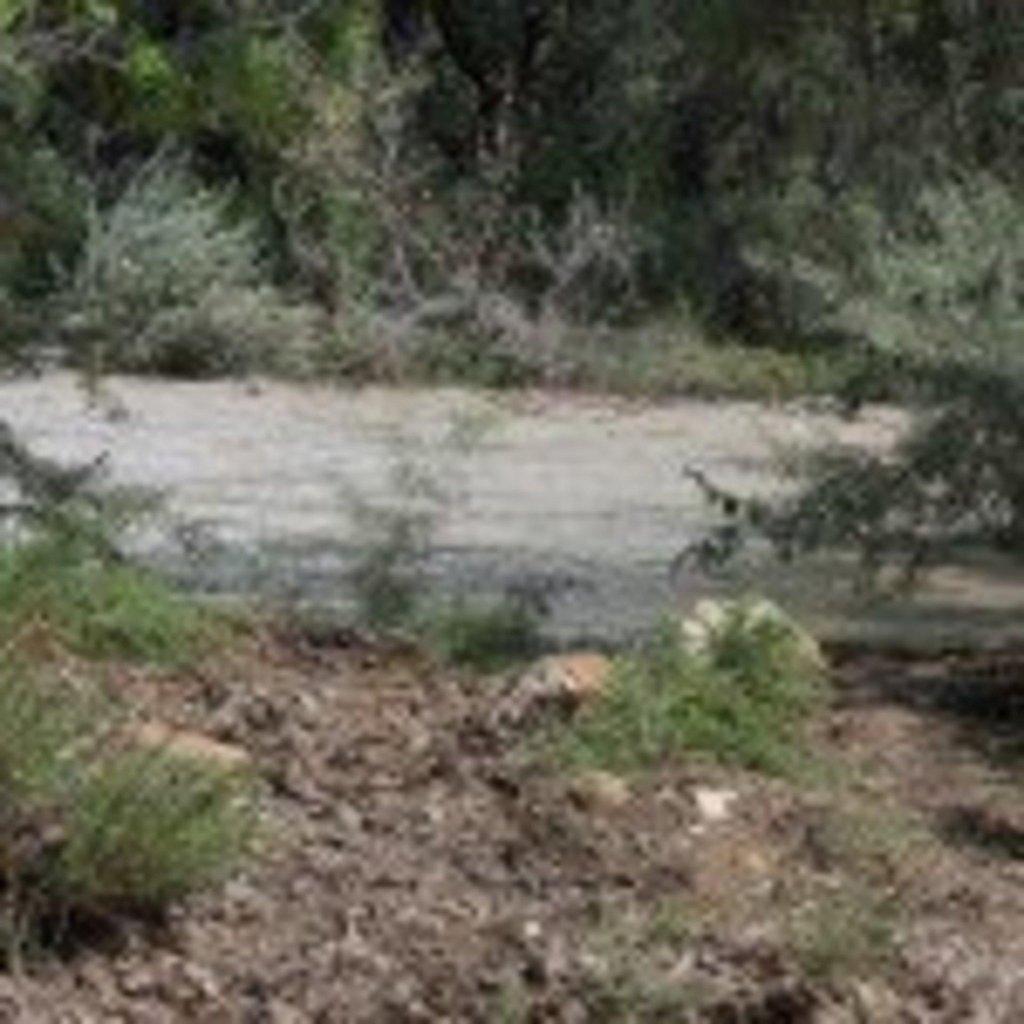 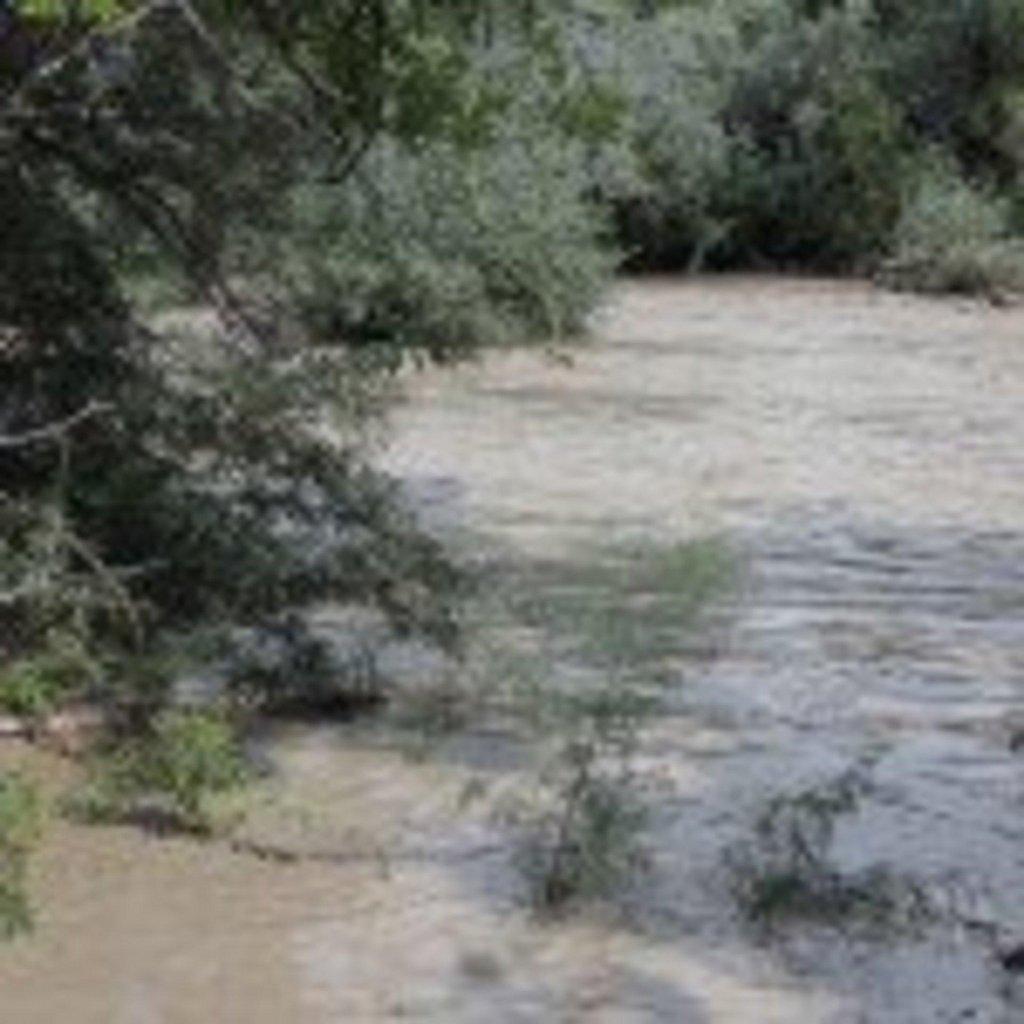 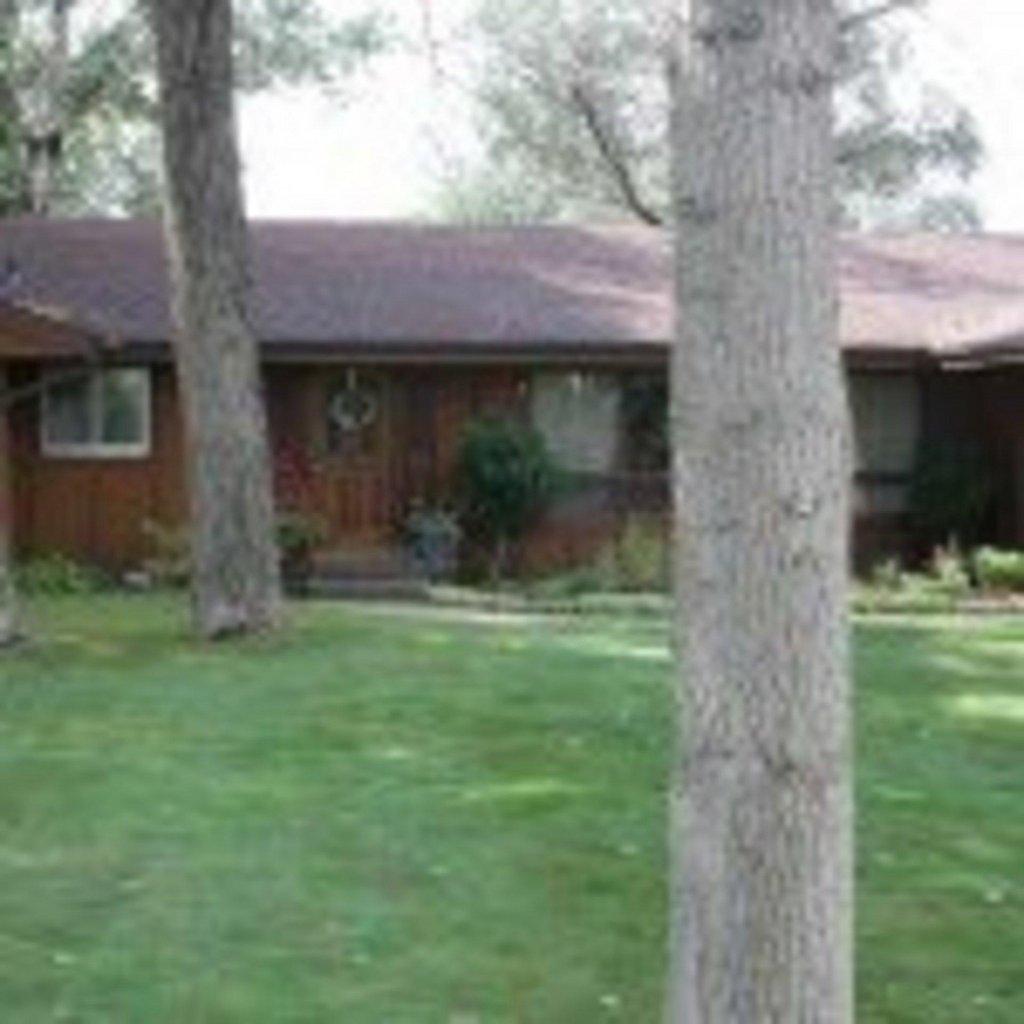 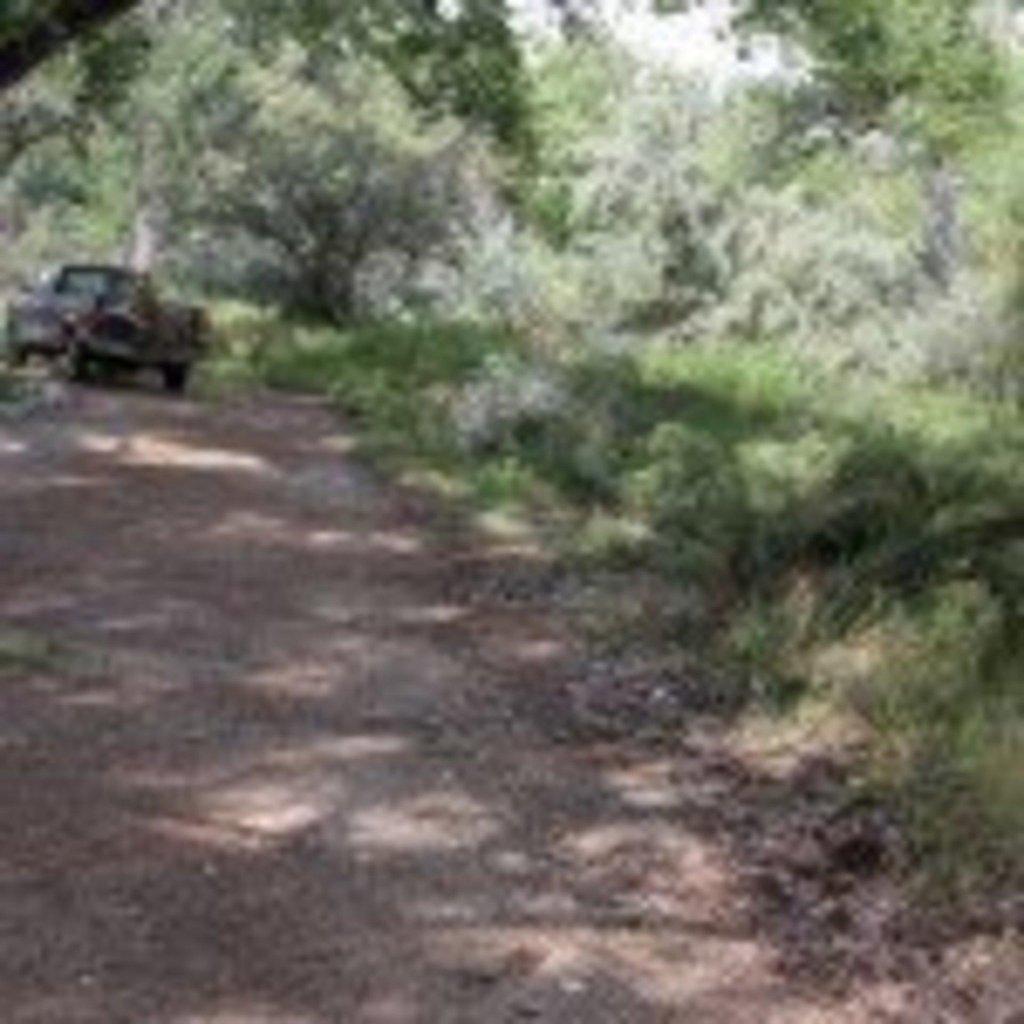 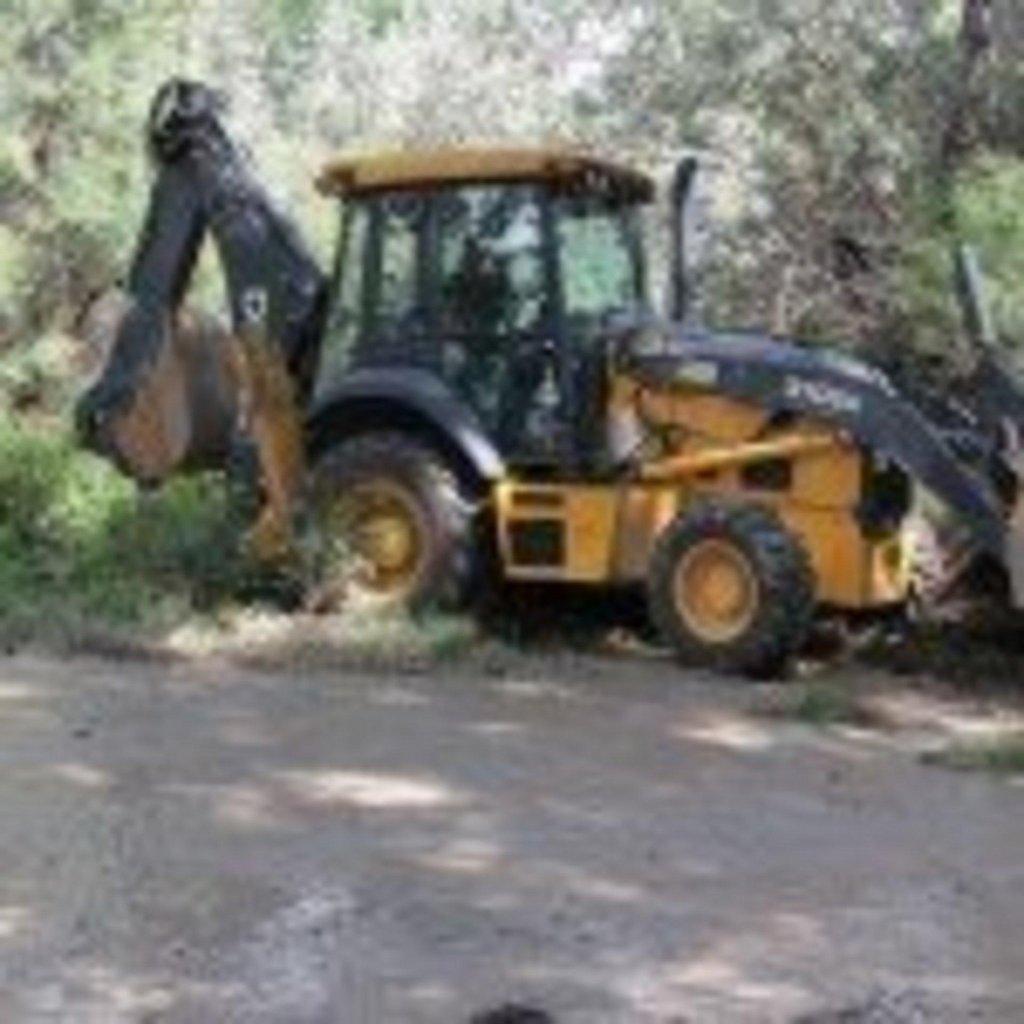 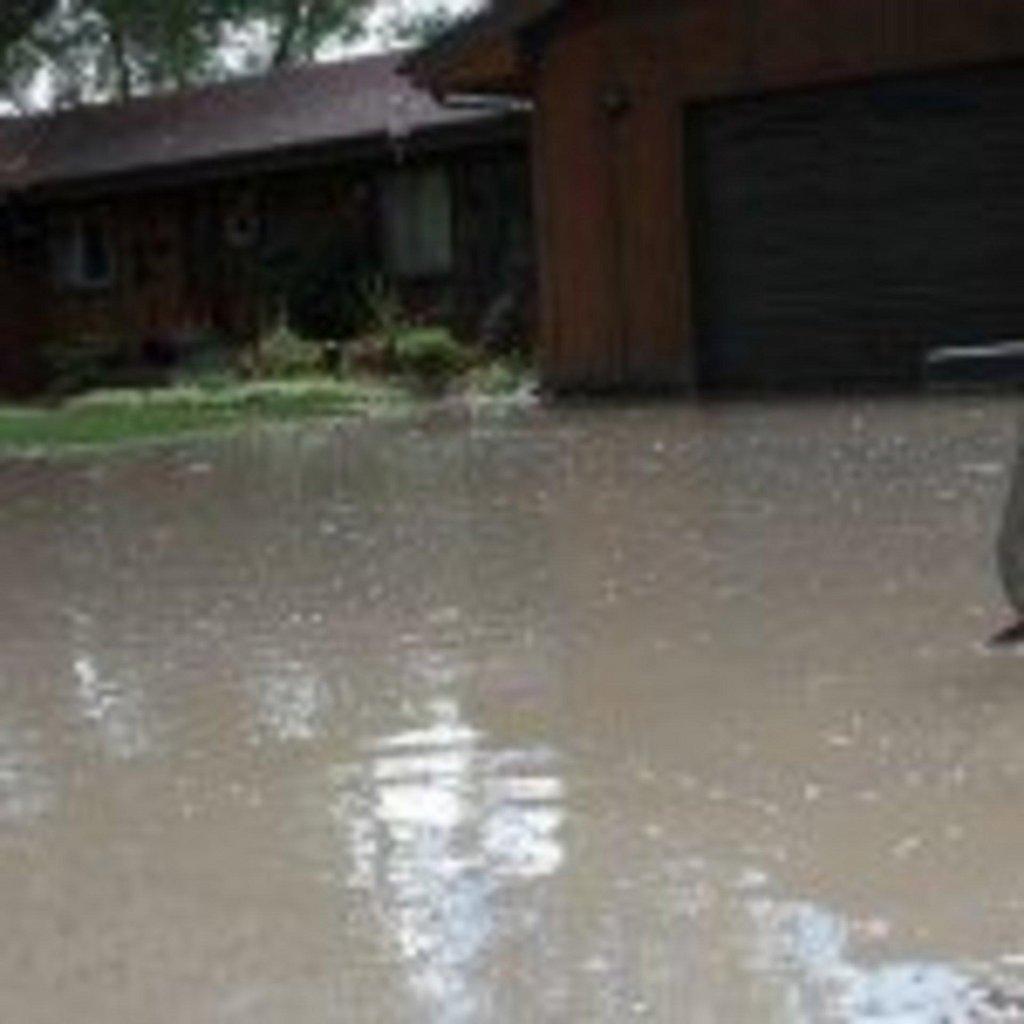 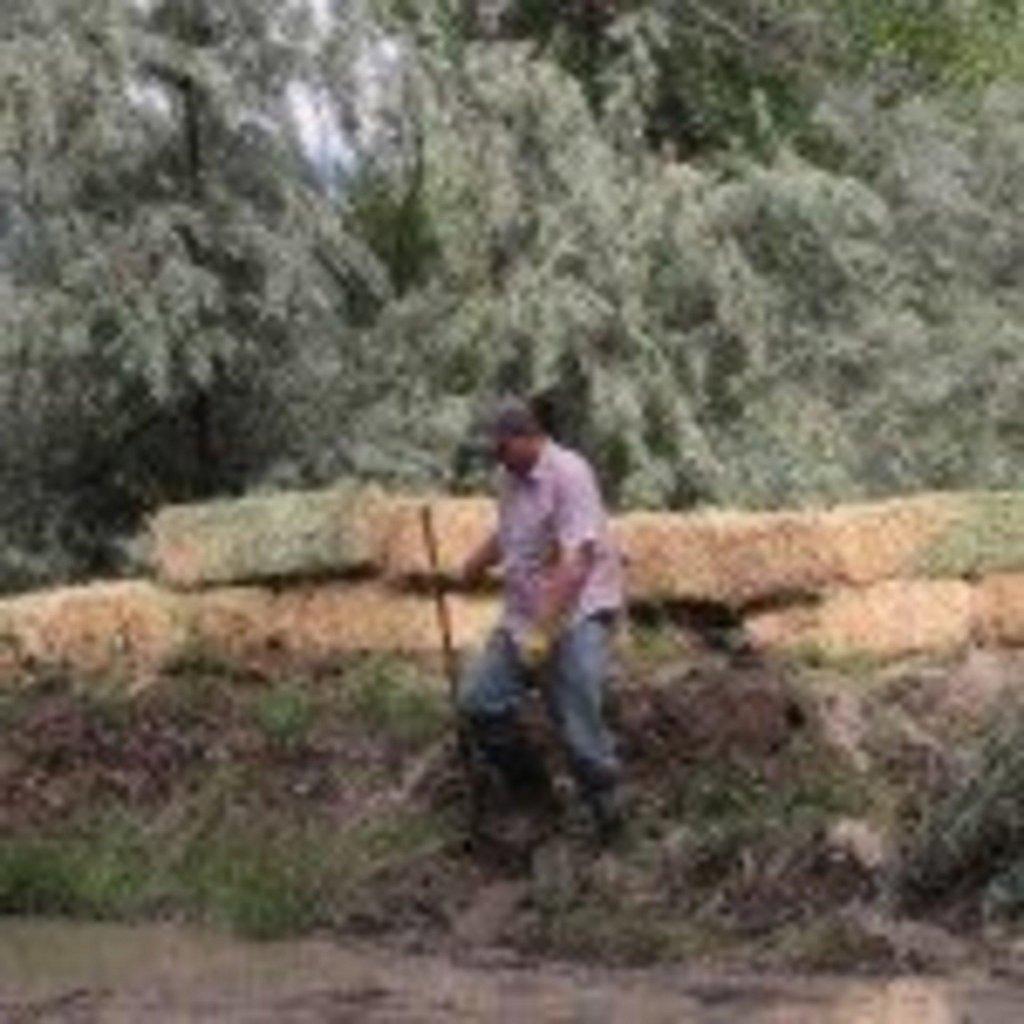 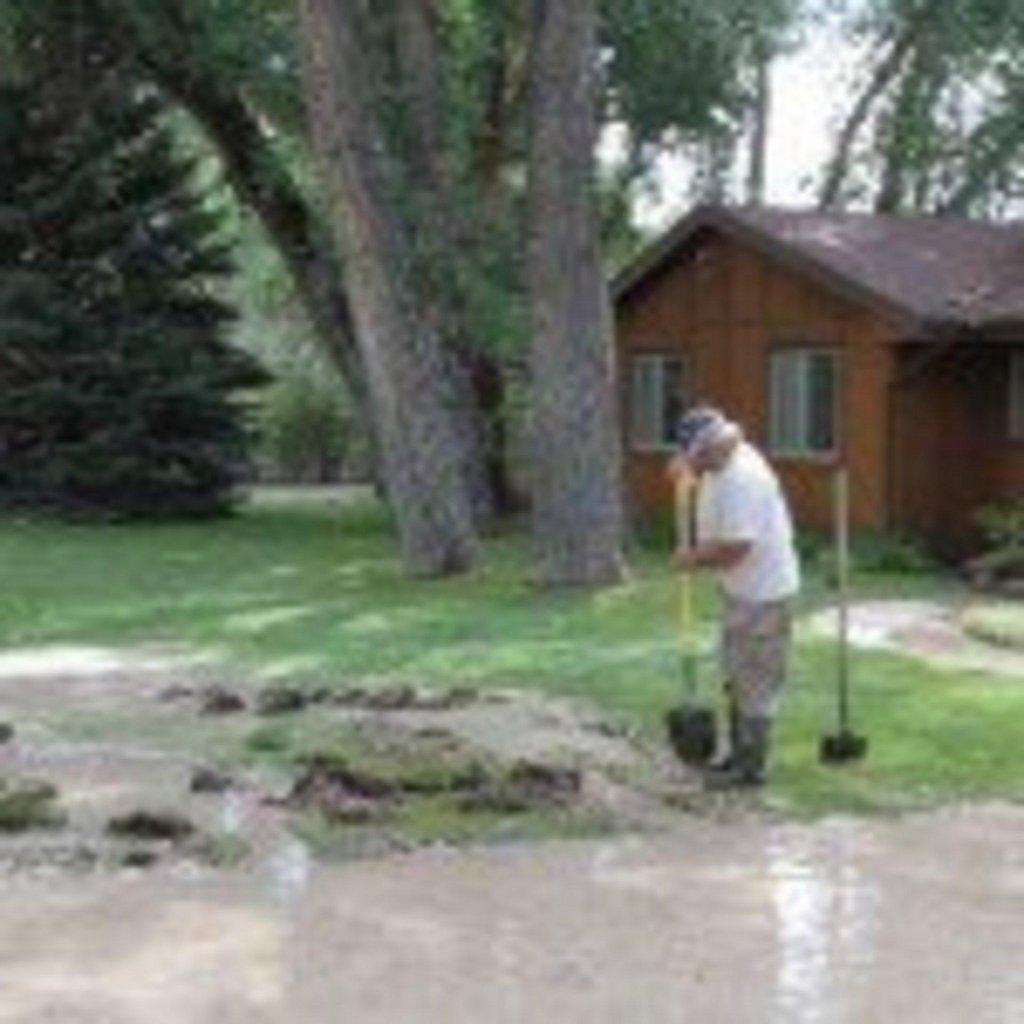 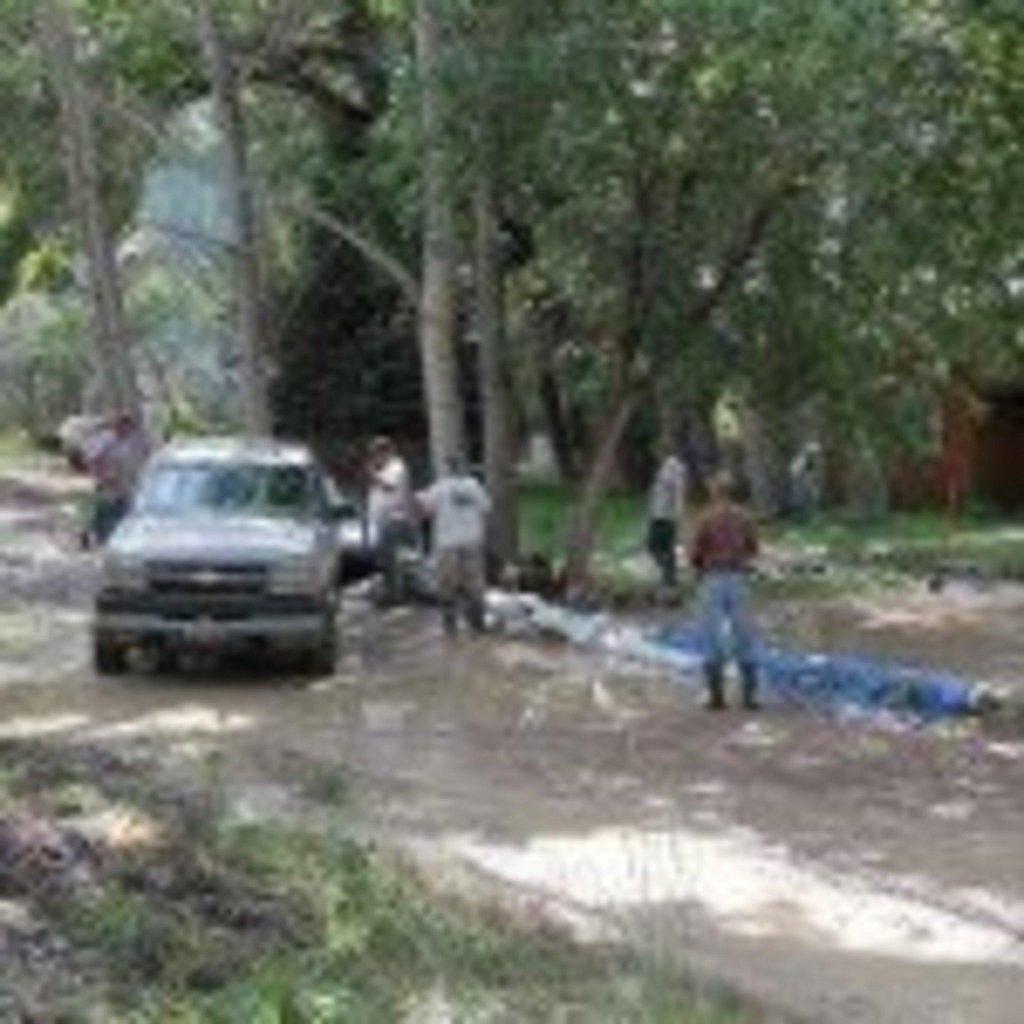 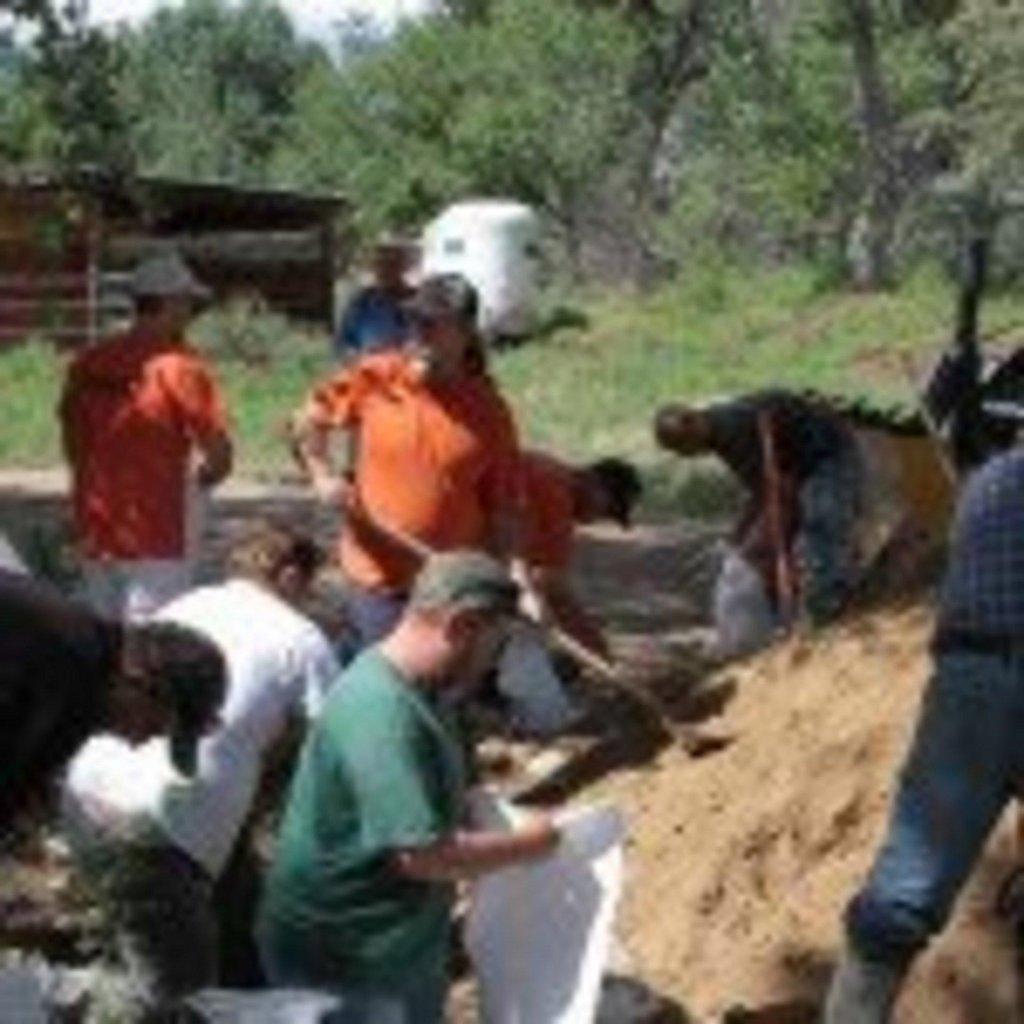 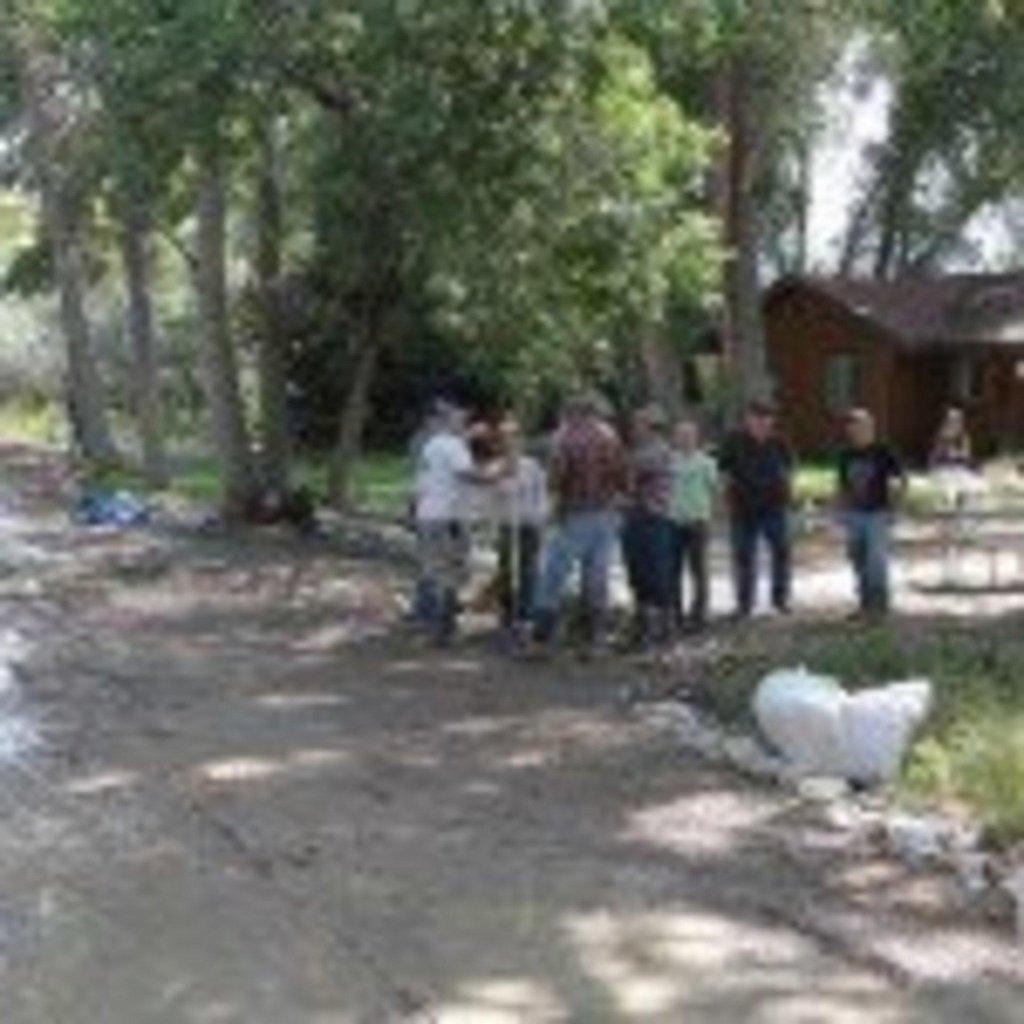 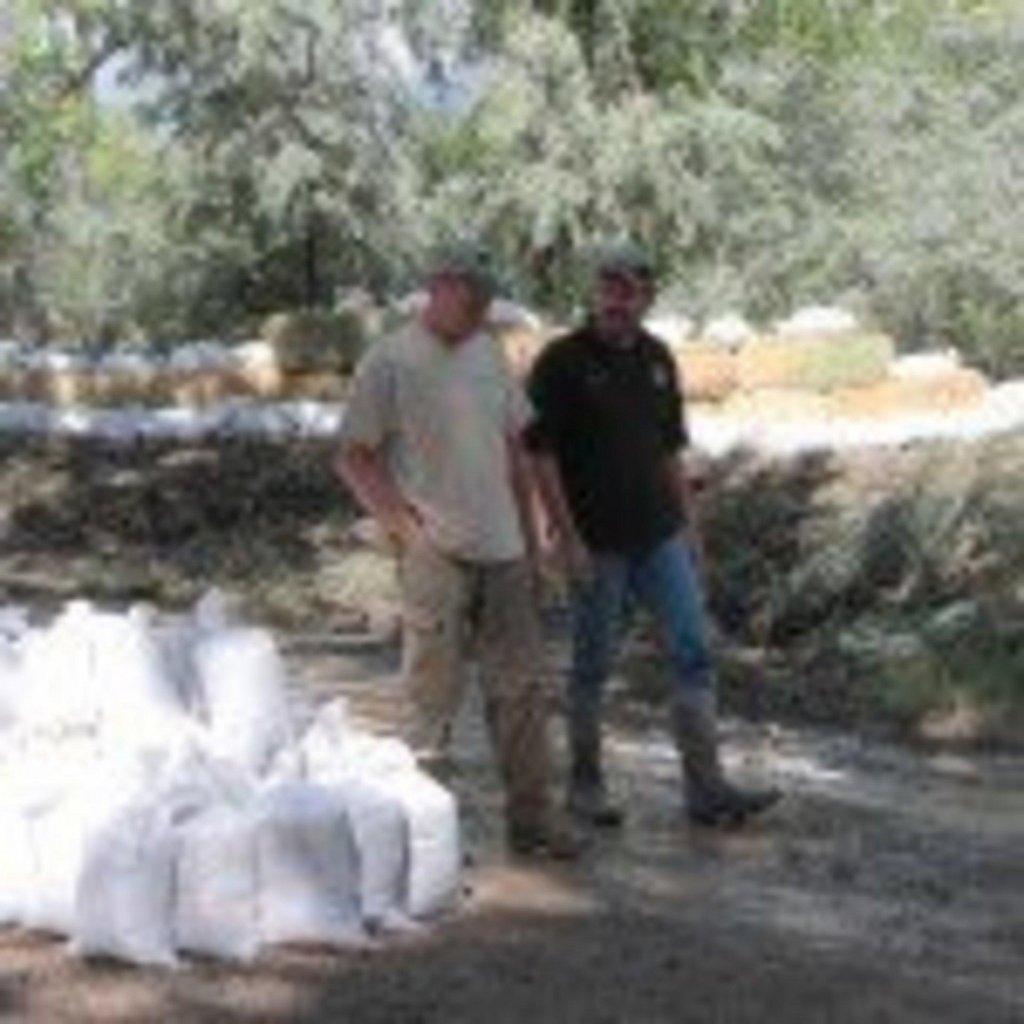 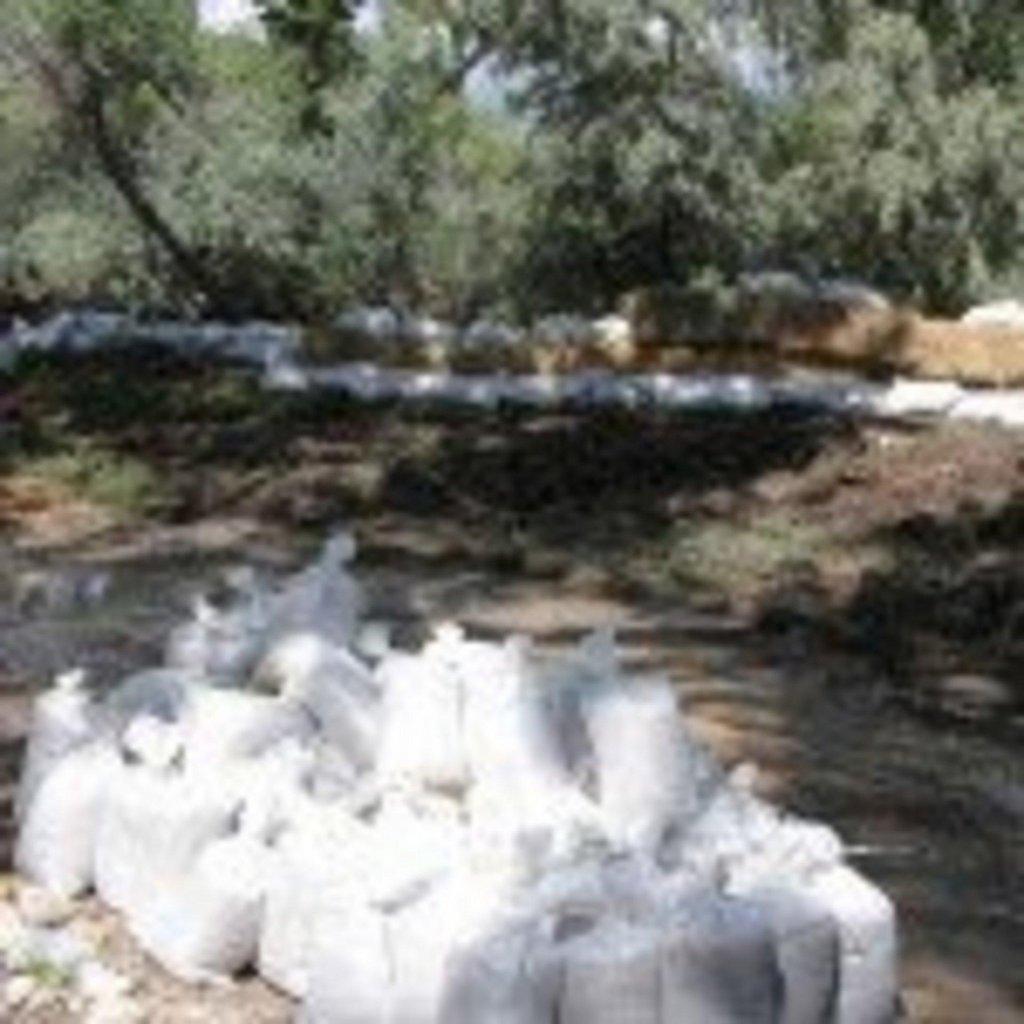 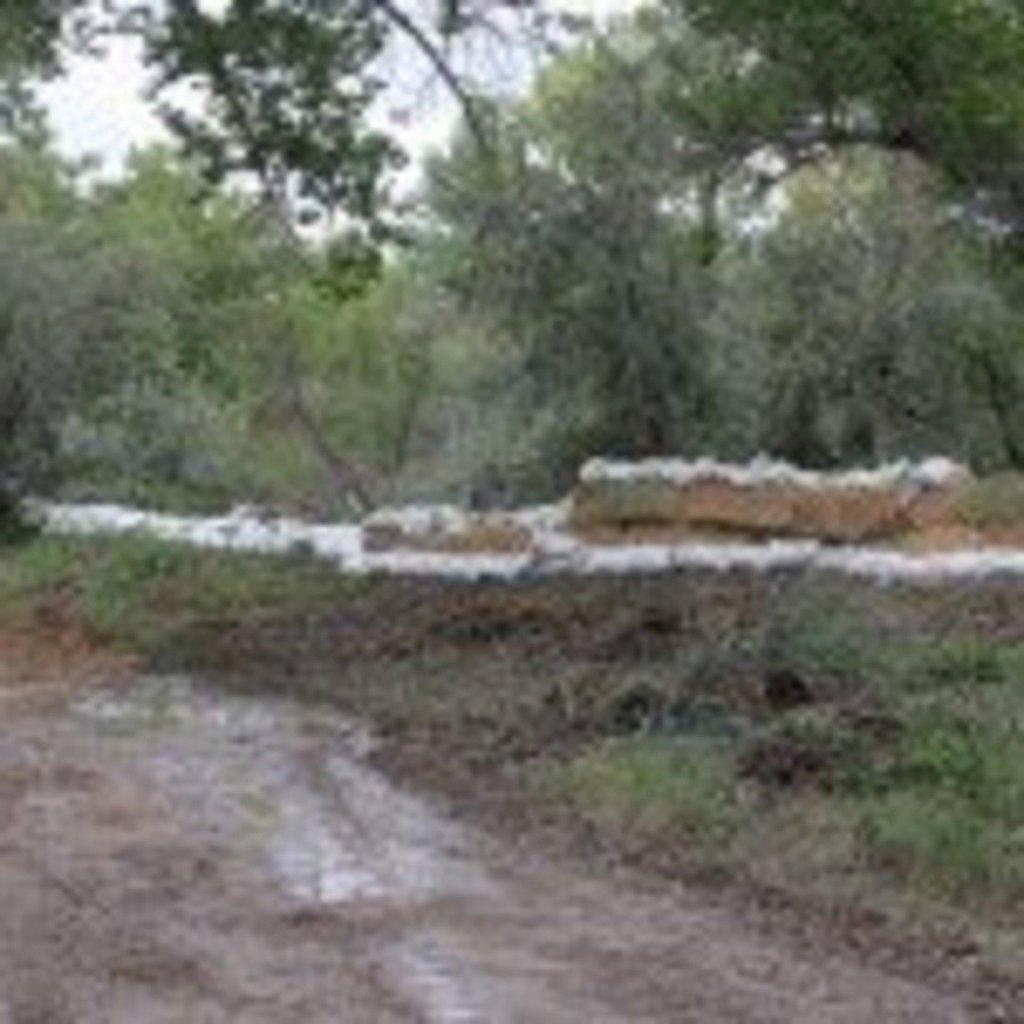 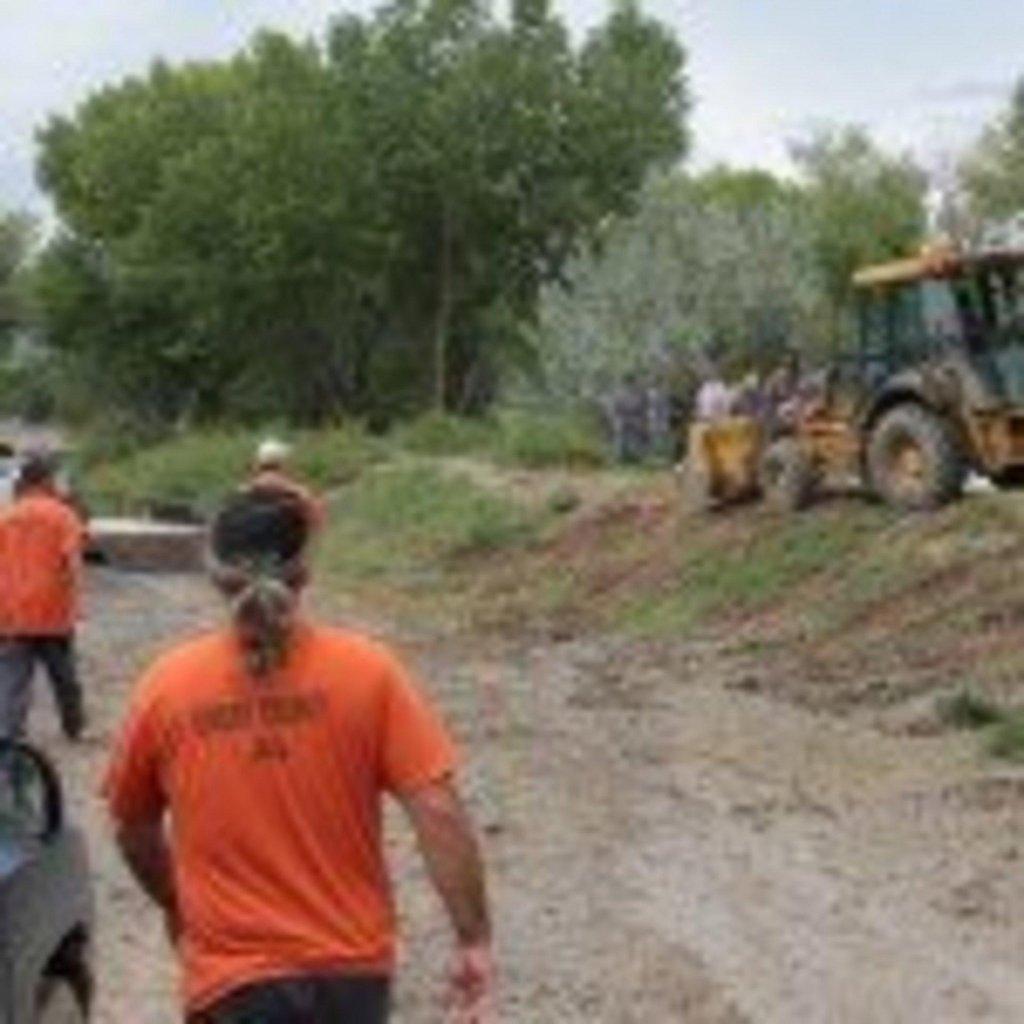 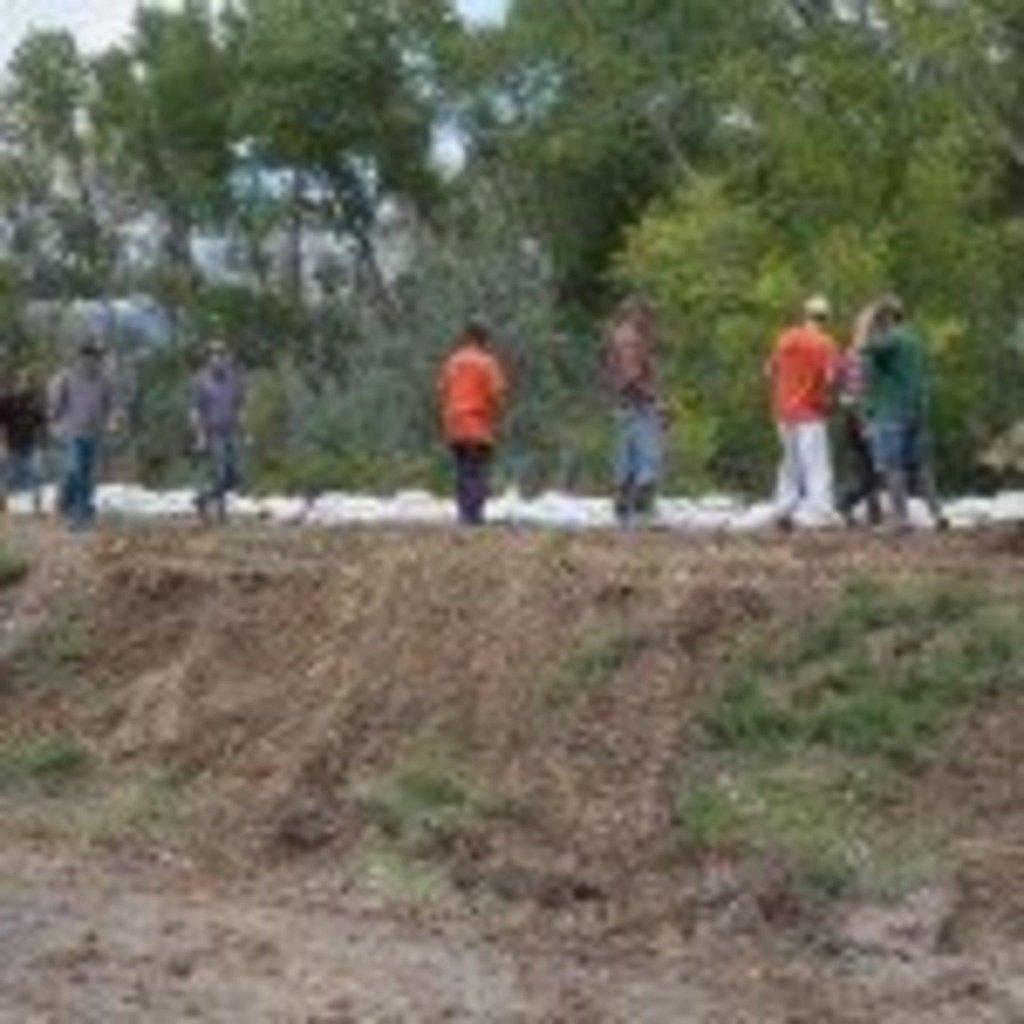 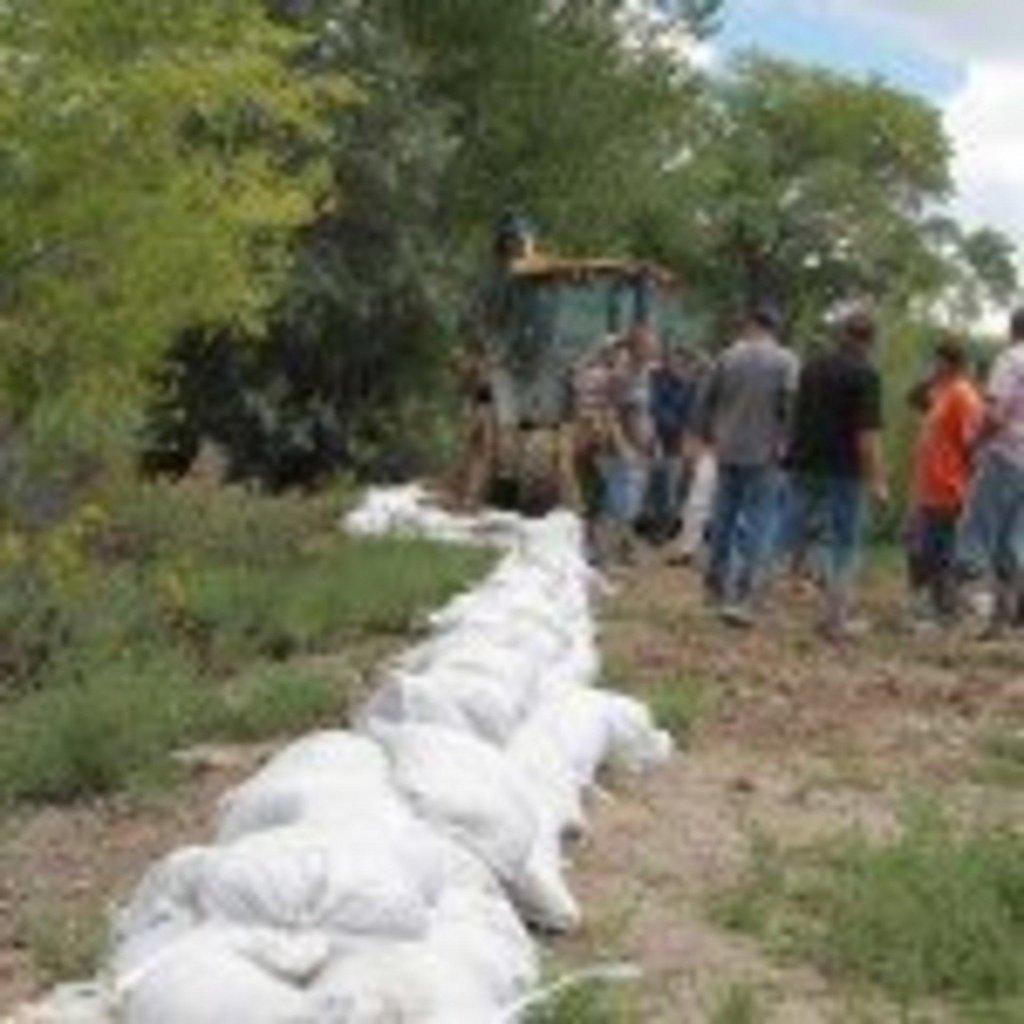 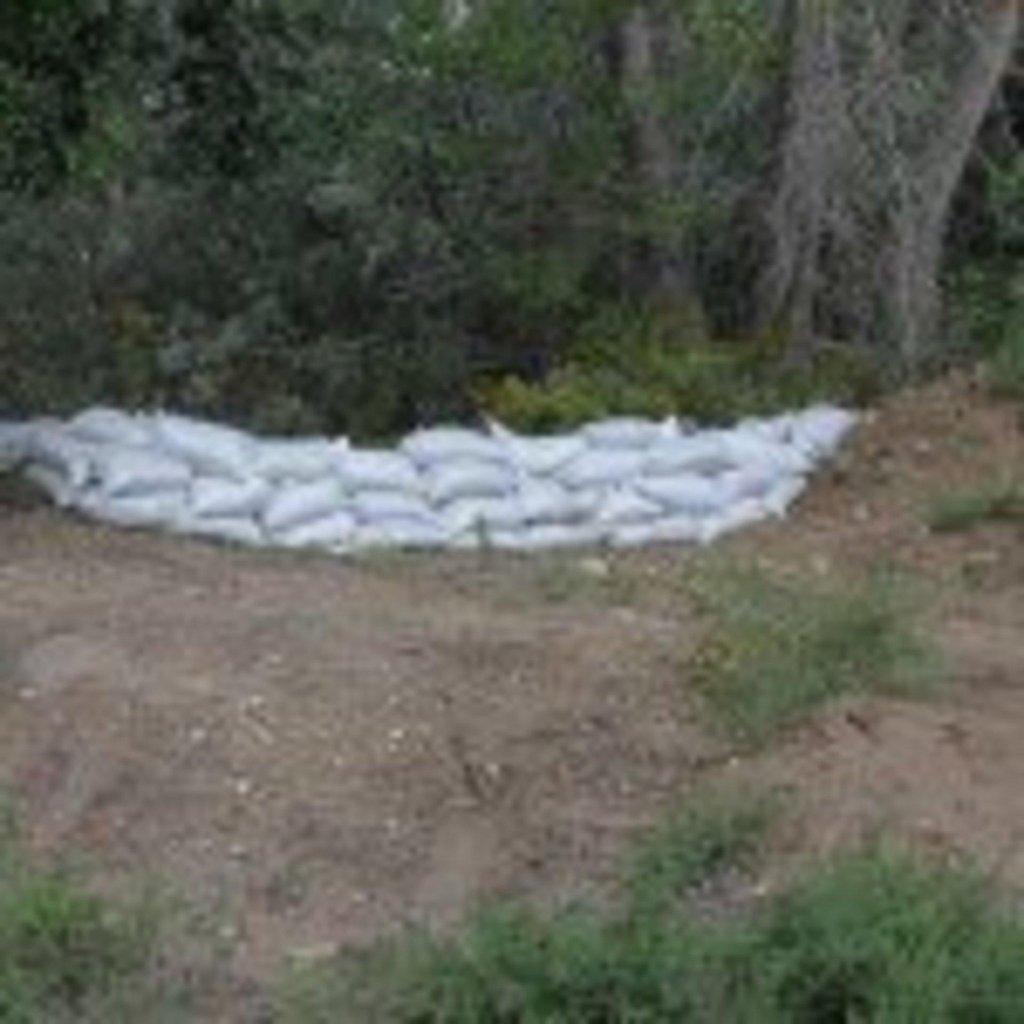