During the banquet, current SEUEPA president David Palacios thanked everyone in attendance for their continued support for the coal and energy industry. “The Utah Department of Energy is going to come down and meet with our county commissioners and make a plan to send a message to the EPA,” he announced. “We are being heard.”

Also during the banquet, the Axelgard family was presented with the organization’s lifetime achievement award. The Axelgards have owned and operated Dinosaur Tire for over 67 years. During that time, the family has supported the community and business industry continuously.

Kevin Axelgard accepted the award on behalf of the family and explained the importance of the coal and energy industry in the area. “Nothing comes easy in this area. People work hard for what they have. The greatest people in the world live here,” Axelgard stated. “Coal and energy is our backbone. Without it, we wouldn’t be here.”

“My parents would be proud and I wish they were here to accept this award,” Axelgard concluded. “This is a great honor.

SEUEPA is a non-profit organization whose mission is to protect energy producers, their families and businesses. 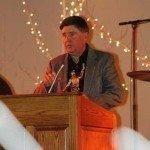 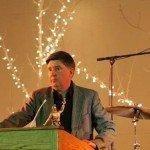 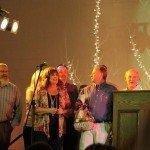 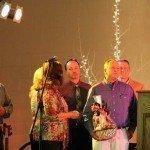 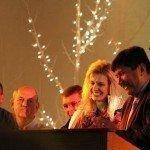 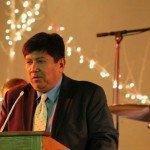 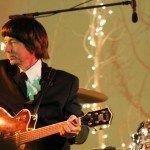 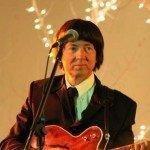