The Manti-La Sal National Forest, which includes areas in Emery and Sanpete counties as well as a portion near Moab and the Utah-Colorado border, offers Utahans recreation, natural resources and several other benefits of living in the beehive state.

On Monday, members of the national forest’s Forest Plan Revision Team met with the public at an open house presented at the Carbon County Event Center aimed toward receiving input and informing the public on how to be involved in the forest plan’s revision process.

As of 1976, after the passing of the National Forest Management Act, each forest is required to create a forest plan unique to that forest. The plan, according to information provided at the event, is a document that aids in such issues as resource management, land management and desired settings for the forest. It also takes into account the use of the land in areas like recreation, timber, water and soil as well as historic resources, to name a few.

Currently, the Manti-La Sal National Forest is still operating under 1986’s forest plan. In the 30 years since its implementation, many factors of the forest have changed and thus the need for a new plan has been born.

The Forest Plan Revision Team is looking for input from the public on a variety of subjects including air, soil and water resources, wildlife and plants, recreation, infrastructure and many others. The public is encouraged to reach out with comments and input any way it can.

Bassett also stressed how the forest influences many members of the community in various direct or indirect ways. The forest, according to the partnership coordinator, is instrumental in providing watersheds and clean air to surrounding areas and also offering various recreational outlets. It is also related to jobs such as recreational companies and even mining due to select mines being found on forest lands.

The public is encouraged to attend and provide feedback as well as ask questions, which will be answered and published on the organization’s website after the open house on July 21.

The general process, which is projected to last about four years, will feature other events as well as various opportunities for the public to express their ideals and concerns.

To learn more about the project or to share your insights and ideas, interested persons may contact the revision team at (435) 636-3508, or by emailing the team at mlnflanrevision@fs.fed.us. 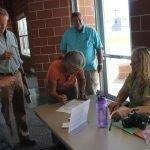 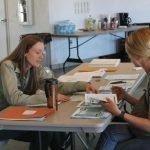 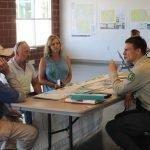 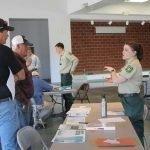 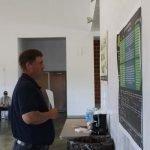 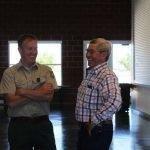 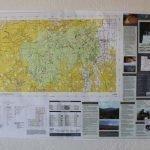 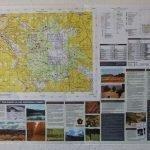 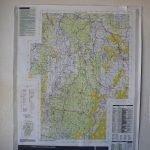 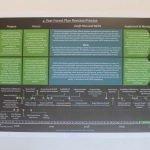