A former Pinnacle Panther was celebrated on Wednesday as he signed a letter of intent to run for a new team.

Landen Hardy signed with Evergreen State College, which is a NAIA school in Olympia, Washington. Mark Stuckenschneider of Pinnacle Canyon Academy explained that Hardy signed on to be a part of the college’s track and field team.

Hardy was one of the top runners at Pinnacle and often led the team to success on the track. Stuckenschneider stated that Hardy will likely be competing in similar events that he competed in at the high school level.

The former Panther will begin his education in Washington this fall. 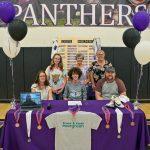 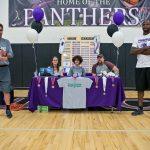 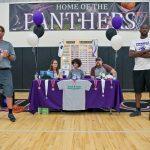 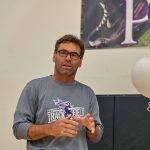 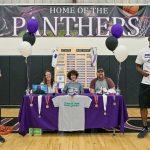 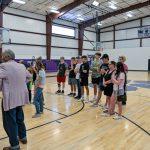 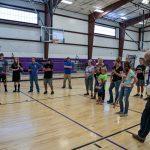 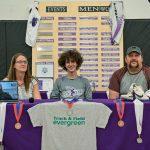 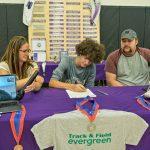 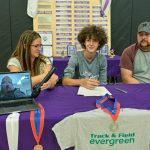 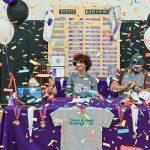 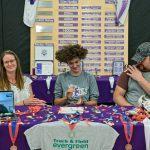