A former USU Eastern men’s basketball coach was arrested Thursday on an outstanding warrant for misdemeanor drug possession according to the Associated Press. Christopher Craig, 32, recently described himself as an Islamic Jihadist and was in Price Aug. 8 visiting his wife.

Because of recent media coverage surrounding Craig, a local citizen contacted police and an off duty Price City Police Officer both located his whereabouts. “Craig wasn’t even in the area more than 30 minutes before officers arrived on the scene to take him into custody,” explained Price City Police Captain, Bill Barnes. “Craig was driving a Chevy Corsica with markings spray painted on the side.”

Police found close to a quarter ounce of marijuana along with other drug paraphernalia in Craig’s vehicle. The former basketball coach will now be facing additional misdemeanor drug charges.

Attention has been on Craig in recent weeks after he was arrested and released from an Arizona jail in early July when he allegedly threatened the demise of Mormons and Catholics in an Eastern Arizona College classroom. Craig reportedly entered the classroom and began shouting obscenities and derogatory statements about the Mormon church. He was released after the Graham County District Attorney declined to file charges.

The Fort Collins Coloradoan reported that Latter-day Saints leaders in Colorado were warned about Craig who was again making threatening statements. He claimed that LDS members as well as members of the Catholic church “would be destroyed” in the coming weeks.

Craig is currently in the Carbon County Jail and has not posted bail or sought legal counsel regarding the charges he faces in Utah. “It’s an unfortunate set of circumstances he’s facing,” Barnes commented.

Be sure to check back for more information on this case. 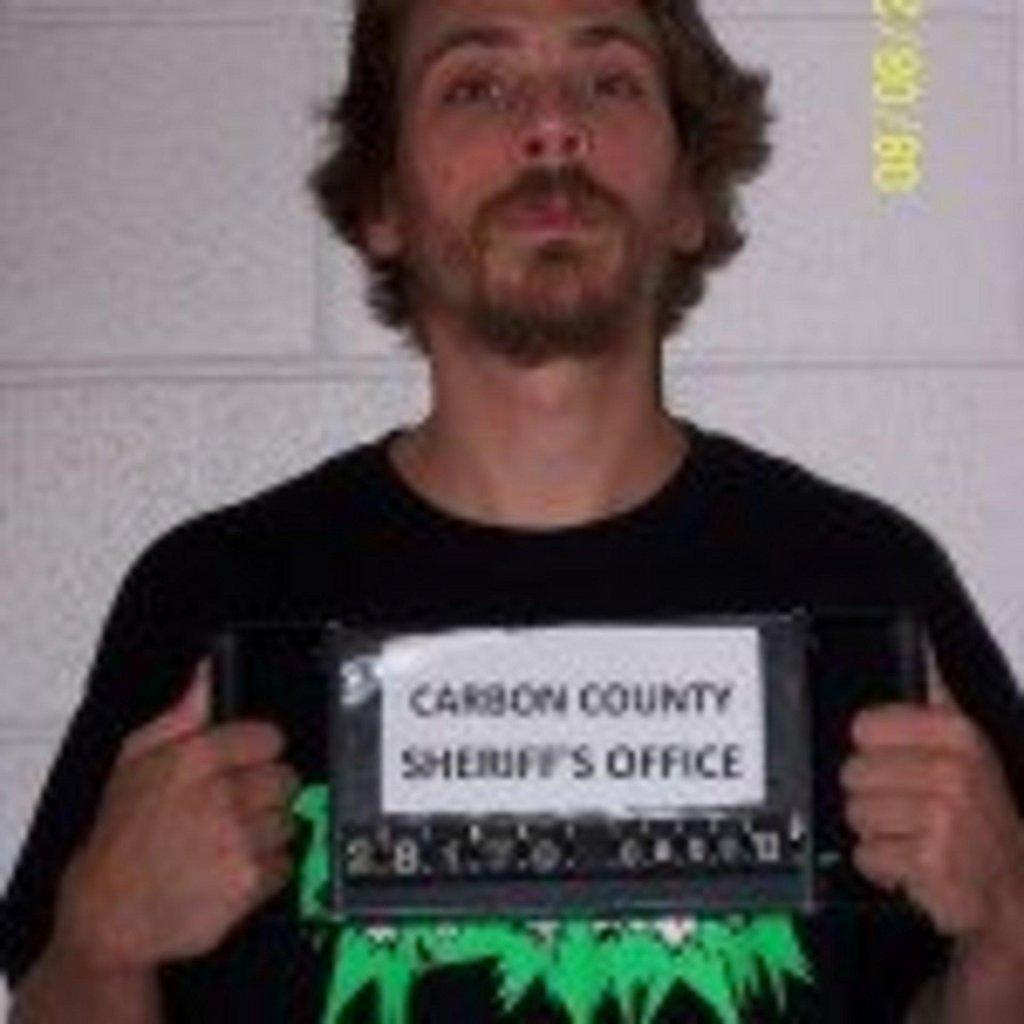