Two Carbon Dinos were chosen to participate in the 3A All-Stare game Friday at Lindquist Field in Ogden.

Both represented Carbon on the South team. The North ended up beating the South 17-7.

Fossat walked away with the offensive MVP in the game after going 2-4 with a double and a triple en route to two RBIs and two runs scored. He played seven of eight innings at shortstop and one on the mound.

Maclean also contributed to the South, knocking in two runs on a single in three at-bats. He and Fossat had three of the team’s seven total hits in the game as well as four of the seven RBIs. Maclean caught six of the nine innings played in the game.

Fossat led the Dinos with a .532 batting average this season with a team-high seven home runs (tied for second overall in the state) and 23 RBIs. He also led the team with 41 hits. Maclean was second on the team in hits, bashing 25 en route to a .329 average. 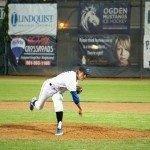 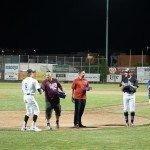 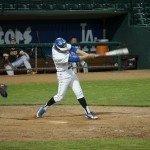 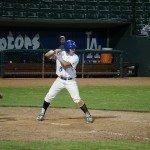 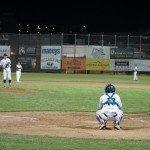