A total of 223 participants met at the start of the Price River Trail on Saturday morning despite chilly temperatures to take part in the fourth annual Don’t Be A Butt Head 5K Run hosted by the Southeastern Utah District Health Department.

Beginning at the Price River Trail, the runners made their way down the trail before forming a circle through Price’s streets to wind back at the same place to finish the approximately three mile-long race.

Tsoie Garber crossed the finish line first with a time of 19:12.658. Will Laursen followed with a close second of 19:13.499. Chad Laursen, Brian August and Carson Frame each placed third, fourth and fifth, respectively.

“Everybody was so friendly and wanted to take part in it,” expressed SUDHD Health Education Specialist Kathy Donathan. Donathan further related how she met a participant at the event whom she had previously helped quit smoking. The woman had smoked for 40 years, but had been tobacco-free for a period of six months and was able to participate in the event with her son. 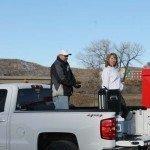 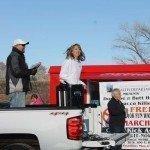 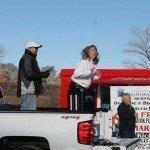 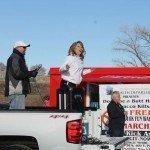 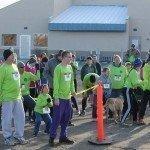 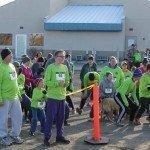 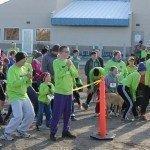 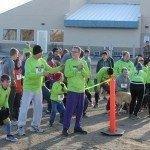 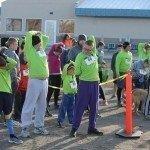 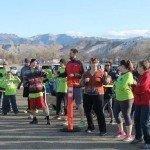 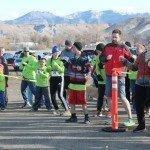 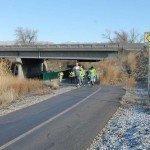 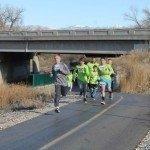 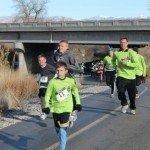 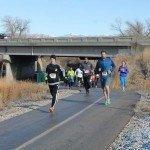 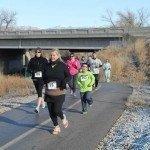 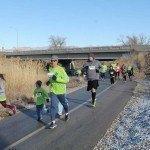 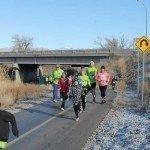 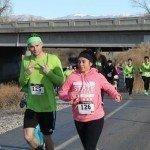 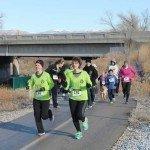 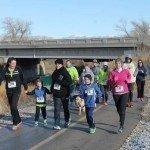 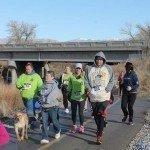 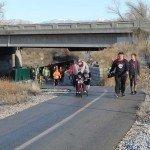 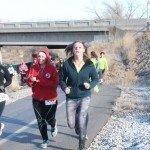 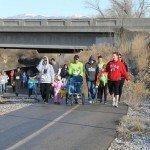 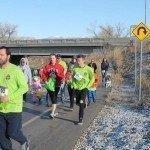 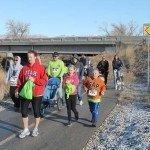 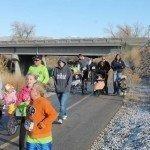 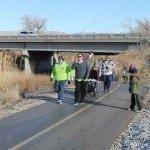