Smiles and laughs were had by all at the Castle Valley Center Kid-A-Rod event on Thursday. Students, teachers, staff and parents all gathered on the school field for a morning filled with adventure.

Mrs. Kokal has been teaching the students about the Alaskan Iditarod. As the children learned about each musher, they predicted who they thought would win the race. They then tracked the race progress on a map.

Utah Division of Wildlife Resources Conservation Outreach Manager Brent Stettler paid a visit to the students earlier in the week. Stettler showed the students actual animal skins and antlers to give them a first-hand look at objects commonly found at the actual Iditarod. 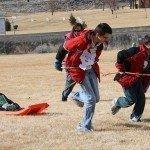 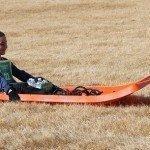 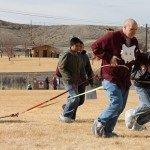 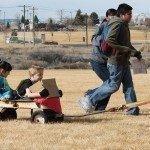 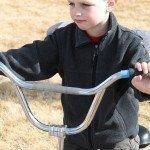 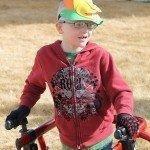 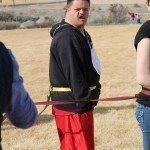 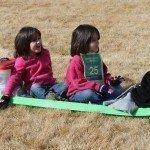 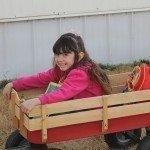 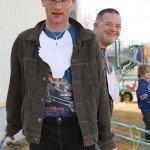 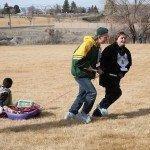 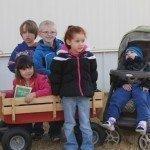 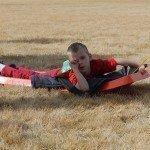 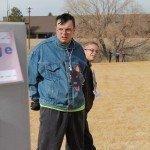 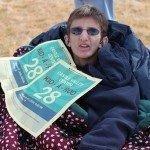 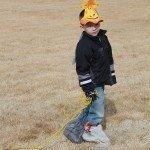 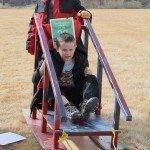 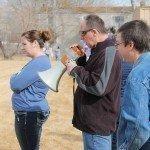 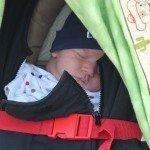 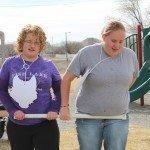 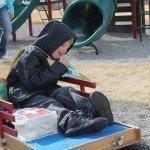 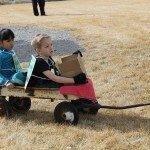 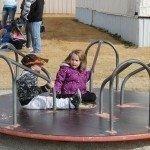 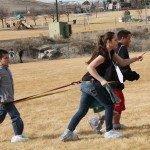 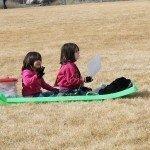 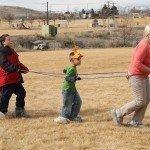 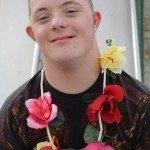