Elias Perez loves to visit cemeteries. He admits people may find that strange, but he feels like he learns a lot of history regarding an area and about the character of its people by looking at the headstones of those who have gone before. On Wednesday night at the Price City Council meeting, Perez asked council members to amend a previous ordinance that allows only flat grave markers in certain sections of the Price City Cemetery.

While much of the original cemetery is adorned with a variety of markers from elaborate upright monuments to simple flat stones, there are a few sections where only the flat stones are allowed.

Perez says that this reduces memories to a slab of rock and does not allow personality to show for generations after who will come pay respects and keep memories alive. He also admits that this is the section his family has set aside and he would like to be remembered a little different than just a cold marker in the ground.

The request drew some good debate on the fact that part of the policy has to do with the ease of maintenance of that section.  Mayor Joe Piccolo said that the extra time needed to mow around each grave adds up and that time is money. Piccolo also played the devil’s advocate stating that the flat markers are more equitable in some ways.

“Elaborate headstones used to be for those that could afford them,” the mayor said, “I don’t know if it’s still that way, but a person’s social status could be seen if all they could afford was a flat marker. If everyone has one, then it does not point out whose family didn’t have much money to remember them by.”

Councilperson Kathy Hanna-Smith spoke about the importance of headstone choice that a family chooses for their loved one. She feels that this is more important than maintenance issues.

There was support for the change in the ordinance, but it was felt that a little more research needs to be done in order to determine whether the rules should be applied only to the section Perez originally had concerns with, or for all cemetery property Price City manages.

A second item on the agenda that had a lively discussion was a proposal by Logan Engar to do an Eagle Scout project at the city parks. Engar would like to install a disc golf course for public use. He is considering a six or nine hole course using Pioneer Park and/or Washington Park property.

There were concerns about putting the course at either location because each park serves many uses. Council member Grady McEvoy pointed out that USU Eastern already has a disc golf course that the public can use. McEvoy feels felt  two courses so close to one another may not be the best use of resources.

The council supports the project and will have Engar work with the city’s public works and park departments to find a better location for the course.

The council also approved the submission of an USDA REDLG loan application for $300,000 that will go to USU Eastern to assist with funding the Central Instructional Building. This loan will come back to Price City with interest and the proceeds will be able to be used for other business development loans in the future. 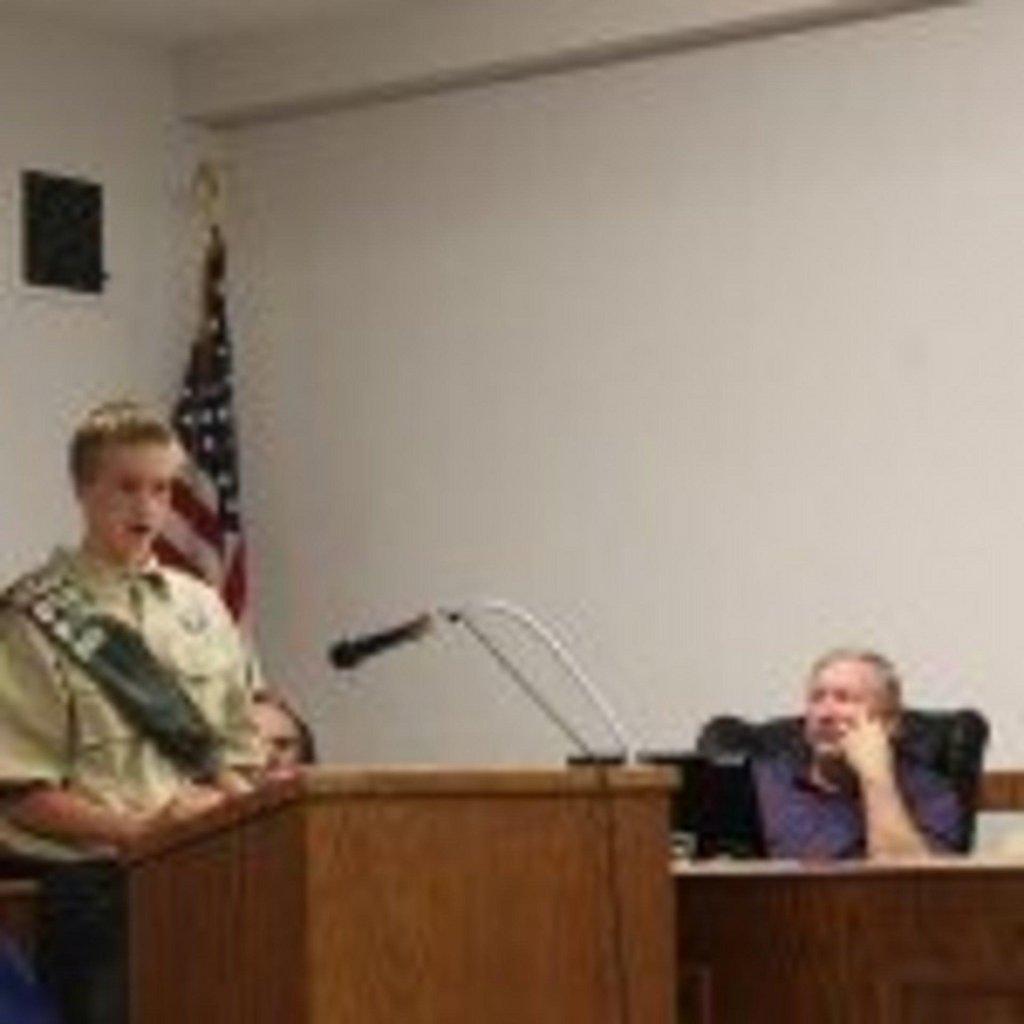