The FutureINDesign (FIND) Showcase and Graduation celebration was hosted at the USU Eastern Jennifer Leavitt Student Center on Friday, May 6.

Beginning at 5 p.m., locals and officials were invited to the showcase portion of the evening. Here, students demonstrated their business proposals and what they have learned through the course of FIND. Officials such as Price City Mayor Mike Kourianos, Representative Christine Watkins and Carbon County Commissioner Larry Jensen were in attendance for the showcase.

One such proposal was for a Boondocks/fun center that would bring a lot of opportunities to the area. These opportunities would come in the form of helping lower crime rates by giving locals something to do and attracting more tourists.

Another proposal came in the form of a bakery/bistro. The idea for the bakery portion came from this pupil’s sister, who would run that side of the business. Pros and cons were discussed, such as more personalized and readily available birthday cakes versus the possibility of not having very many customers for such a business.

The bakery menu would consist of breads, cakes, cupcakes, macaroons, cheesecakes, croissants and cinnamon rolls. The bistro menu would be sandwiches, such as grilled cheese and BLT, as well as steaks, hamburgers, a salad bar and more.

A third proposal was a daycare offering services that would cater to the needs and comfort of each child. This pupil stated that parents need a more open and accessible daycare for all people, no matter their circumstances.

The target market is the parents of Carbon County who have less fortunate circumstances. The student stated that parents within the surrounding area have to support their offspring and do that by working, thus the need for childcare.

Following the showcase portion of the evening, all were invited to stick around and view the students in all of their graduation glory while also enjoying a light meal. 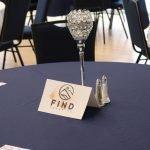 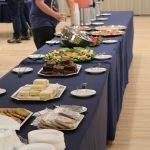 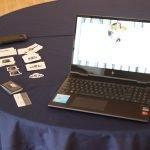 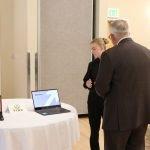 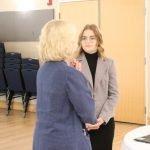 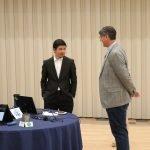 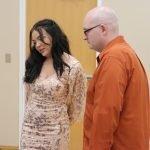 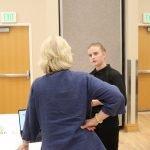 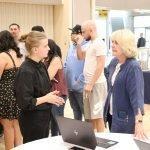 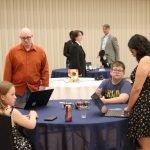 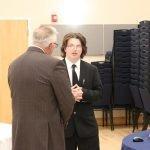 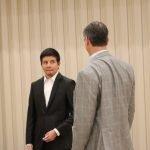 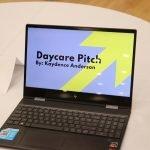 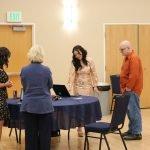 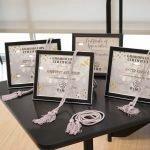 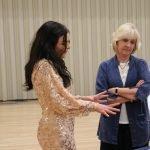 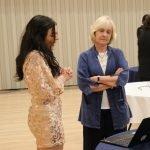