Tel Gardner pitched an out shy of a complete-game shutout Tuesday afternoon against the North Sevier Wolves, leading Emery to the 2-0 win.

Gardner went 6 2/3, allowing just five hits. He also led the team with two hits on a single and a double.

The Spartans got on the board in the third on an RBI double by Logan Labrum that scored Jordan Baletka. Emery added another run in the bottom of the sixth when Kyson Stilson laced a two-out single to left that scored Cade Brazier. Gardner led the inning off with a single and was replaced with a speed-up runner in Brazier. Koda Alton then sacrificed Brazier to second and Brazier then stole third, setting up the RBI single by Stilson.

North Sevier threatened in the top of the seventh with two straight hits to begin the inning. Gardner battled back to secure the next two outs before Easton Gordon was brought in for the final out of the game, a lazy fly ball to center. 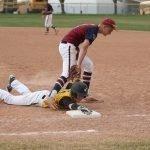 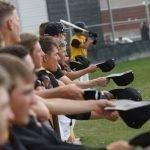 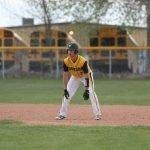 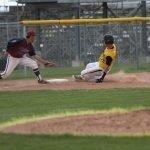 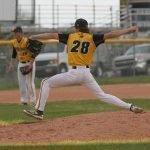 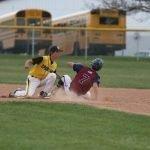 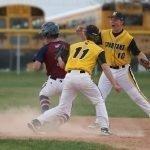 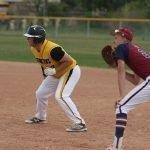 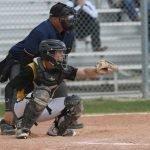 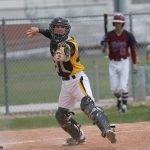 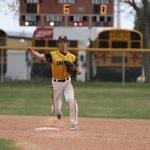 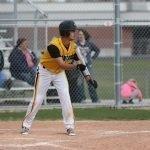 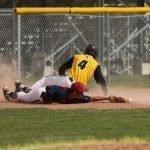 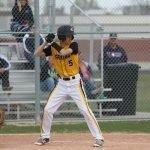 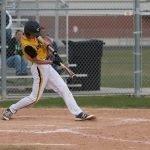 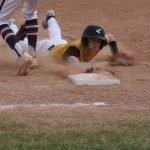 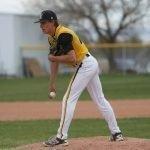 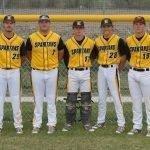