Duane Gilbert’s grandsons, Kade Richens 6, and Ethan Stinson 7, had a chance to show off the cattle at this year’s event.

Gilbert stated that the competition is stiff with participants coming from all over the country to compete.
Watusi cattle have distinctive long horns that originated in Africa. Some horns can reach up to eight feet long and can weigh up to 1,600 pounds. 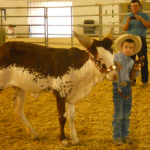 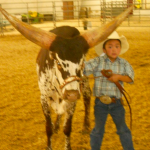 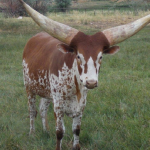 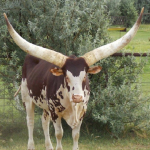