As smart phones become a necessity in the growing world of technology, so will larger data plans. Unfortunately when you exceed your data plan, there is also a larger strain on your pocketbook.

We’ve all received the messages saying we have used 80% of our data plan and it was only the second week of the month. You try as hard as you can to stay within yourВ allottedВ plan, but let’s face it, sometimes we’re on our mobile internet and don’t even realize it. Now there is a solution that may put an end to expensive overage fees, and also prevent you from buying a more expensive data plan. The solution is WiFi offload.

The rise of technology is taking it’s toll on mobile phone companies. The number of people using smart phones to utilize the internet has increased, causing mobile networks to become congested or overloaded.

Because of the rise of mobile applications that use up large amounts of data, such as Youtube and Tumblr, companies are moving to discourage their customers from using too much of the data network by eliminating unlimited data plans.

In an attempt to relieve mobile networks of the rising demand for data, mobile companies are now pushing for what’s called WiFi offload, which is when you take your smart phone and change the settings to allow it to connect to wireless networks whenever possible.

Most smart phones now have a WLAN setting that quickly detects and connects to available wireless networks without any help from the phone’s user. In doing so, this decreases the chance of overloading the mobile network,preventing them from running sluggish or not connecting at all. With this rising problem, people will be seeing more and more WiFi hotspots for their phones to automatically connect to and alleviate the chance of issues for their mobile network.

In order to ensure the mobile networks run smoothly, companies are urging their customers to connect to wireless networks whenever they can, especially when using data for watching videos or using internet applications such as Pandora. Most homes in the Carbon, Emery and Grand county area that are connected to internet already have wireless routers, so you can now sit back and relax the moment you walk in the door and stop stressing about going over your data plan. If you have questions regarding how to connect your smart phone to your home wireless network simply call your local Emery Telcom business office. 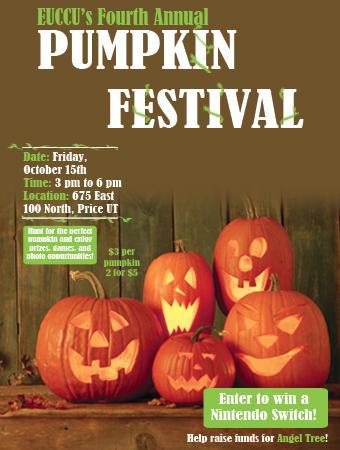