The Eagles dropped their first game of the series 7-6. Greg Money scored the first run for the Eagles in the fourth on a wild pitch. Austin Geutsen also brought it home in the fourth to put the Eagles up 2-1. However, the Spartans managed to score five runs to put them on top. Jayce Hill was at the mound and credited with the loss.

Friday brought a doubleheader for the Golden Eagles and the Spartans. CNCC walked away with the win in both games, 8-4 and 9-1.

The last game in the series brought better luck for USUE. While the Spartans took an early 3-0 lead in the second, thanks to a run from Geutsen and Taylor Nielson and three from sophomore Sean Hardman, the Golden Eagles walked away with the win 8-7. Cooper Beck was credited with the win at the mound. 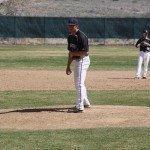 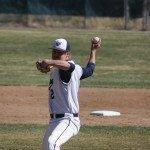 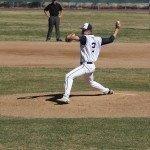 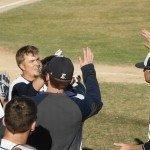 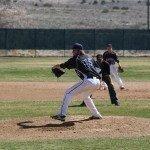 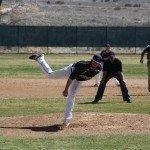 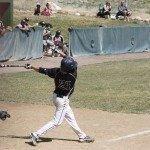 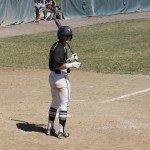 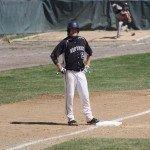 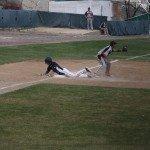 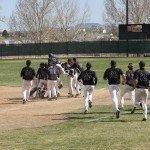 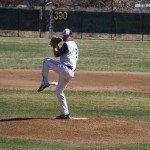 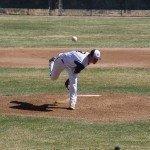 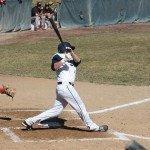