The State of Utah is gaining ground pushing back against the federal government on the Affordable Care Act. A FAQ-style memo from the U.S. Department of Health and Human Services (HHS) this week signals new policy positions which allow states significant flexibility to implement exchanges that reflect state practices, preferences, and market goals.

“It’s a good start in the right direction. Long before the new federal health care bill passed, our Exchange was built around the needs of consumers and small business, with minimal government involvement and expense,” said Governor Gary R. Herbert. “We’ve worked for many months to make sure the federal government would not smother our exchange, but we’ve been at an impasse. However, this new flexibility allows Utah’s Exchange to continue in its current market-based design.”

“The best solutions come from the states, each with a different market and unique circumstances. We are encouraged that Secretary Sibelius recognizes the critical role of the States and the value of not forcing a one-size-fits-all solution on us,” said Lt. Governor Greg Bell. “When I saw HHS’s proposed rules this summer, I was worried that all of our hard work would be wasted. But this announcement gives me hope that we can continue to develop a Utah solution to Utah problems, and the federal government may actually support that instead of trying to take it over.”

On October 31, 2011, Governor Gary R. Herbert’s office submitted a 58-page document to the U.S. Department of Health and Human Services (HHS) with comments on proposed federal rules regarding the health insurance exchanges required under the Affordable Care Act. In addition, members of Governor Herbert’s staff have participated with counterparts from many other states in numerous discussions, meetings, and conference calls with HHS on this issue. Governor Herbert’s message has been consistent and clear – states need the flexibility to design health reform to meet local needs.

On November 29, 2011, the State received a memo from HHS addressing many of the questions and concerns that were raised by states during this comment process regarding the implementation of health insurance exchanges.

The flexibility promised in the HHS memo should allow the State to focus Utah Health Exchange goals envisioned before the passage of the Affordable Care Act, without having the added burden of implementing additional features not within the scope of state responsibility.

Some examples of this new flexibility include:

This represents a significant departure from previous HHS statements on this issue which suggested little room for state flexibility.

The memo can be read online here: https://cciio.cms.gov/resources/files/Files2/11282011/exchange_q_and_a.pdf.pdf 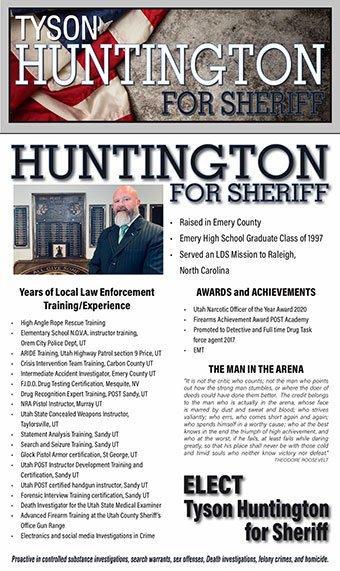