On Wednesday, Governor Gary Herbert made a trip to Carbon County during a rural swing. Herbert tries to make the rural swing trip a couple of times every year to reach out to each county in Utah.

Herbert and his campaign party visited JB’s where they took time to speak with Carbon County Sheriff Jeff Wood, the Carbon County Commissioners and locals about the upcoming election. While there, Herbert spoke briefly about the war on coal and the current presidential debate.

“Carbon County has been such a big part of the history and economic war on coal. I am concerned about the war by the current democratic nominee that wants to put coal mining out of business,” Herbert stressed.

The way that Herbert views it, instead of trying to end coal mining, there ought to be a technology developed to make the process of using coal cleaner. There should be an emphasis, stated Herbert, on what can be done rather than just abolishing the whole thing since it is a key component of Utah.

Herbert is concerned about the ramifications if there isn’t a solution discovered for Carbon and Emery counties. 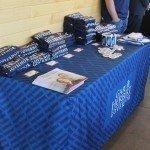 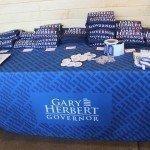 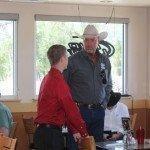 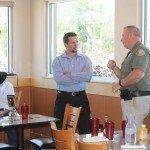 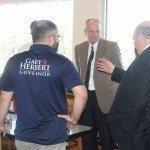 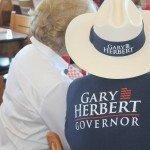 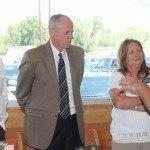 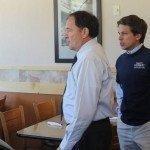 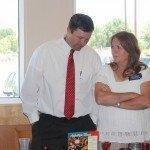